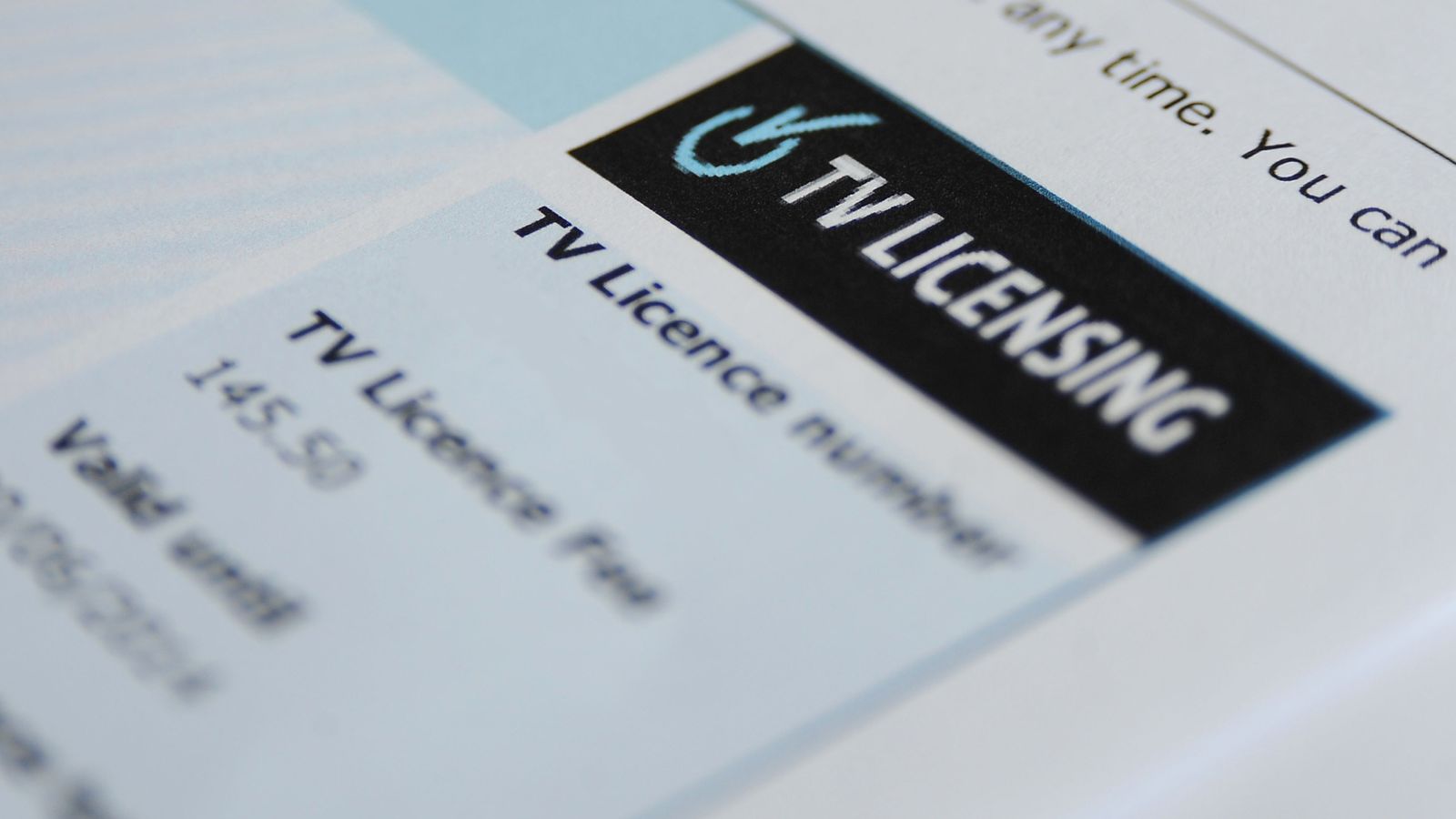 Alternative models to the BBC TV licence fee have been ruled out “for now”, an inquiry has said – but warned it has “a limited shelf life in a digital media landscape”.

In its report on the future of public service broadcasting, the digital, culture, media and sport (DCMS) committee criticised the government for failing to come up with a workable replacement and said it had “missed the boat” for reform.

And public service broadcasters – such as ITV, Channel 4 and Channel 5, as well as the BBC – need to work together to compete with streaming services such as Netflix, it said.

The inquiry considered a number of alternatives to the BBC licence fee, such as a household or individual fee, state budget funding, advertising, subscription and supplementary taxation, but found none were “sufficiently better as a whole”.

In its findings, the DCMS said:

DCMS committee chair Julian Knight MP said: “It’s clear that the BBC TV licence fee has a limited shelf life in a digital media landscape. However, the government has missed the boat to reform it.

“Instead of coming up with a workable alternative, it has sealed its own fate through a failure to develop a broadband infrastructure that would allow serious consideration of other means to fund the BBC.

“Not only that, but the government is effectively allowing the BBC to haemorrhage funds through non-payment of the licence fee as a result of continued speculation over decriminalisation of licence fee evasion, a situation it must bring to an end.”

Public service broadcasters can only “hope to compete with the likes of Netflix” if they pool resources, Mr Knight said.

“The collaboration by the BBC and ITV on BritBox is a striking example of how they can work together to create a ‘one stop shop’ for video on demand content – a model for future work.”

Image: A current move to a digital system would result in 1.8 million households losing access to public service broadcasting, the report says

The committee also warned there is a “real risk” that the BBC licence fee funding model could become unsustainable due to people evading payment.

It called on the broadcaster to clarify the scale of evasion, saying current rates could be “significantly higher” than the most recently published figures suggest.

Annual reports identify a rise in evasion from 5% some 10 years ago to between 6.5% and 7.5%, according to the committee.

However, it says the BBC did not provide more precise figures to the inquiry.

“We want the BBC to address real concerns about licence fee evasion – we’ve heard that current rates are significantly higher than the figures it has published to date,” Mr Knight said.

“This matters because there is a real risk that the BBC licence fee funding model could become unsustainable as a result of evasion.”