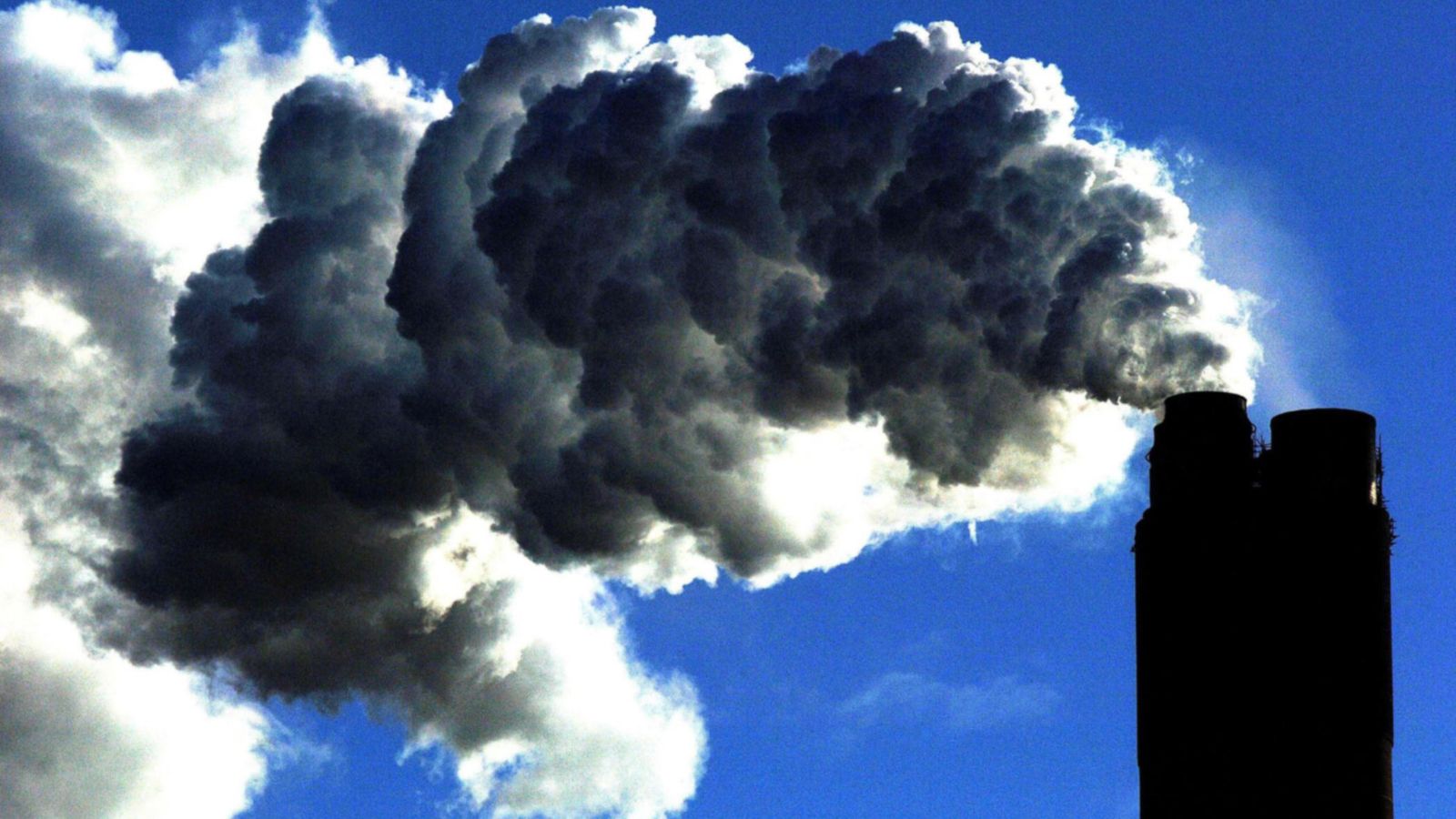 Britain’s greenhouse gas (GHG) emissions fell last year at the fastest rate in nearly a century, as the lockdown caused an unprecedented drop in transport emissions, according to official figures published by the government.

The fall in greenhouse gas emissions in 2020 amounted to 8.9%, the biggest fall since comparable records began in 1990.

On the basis of historical records, it is the biggest annual fall in emissions since the Great Strike of 1926, when emissions fell by 35%.

Image: The drop is one of the largest since 1926

“This large fall in 2020 is primarily due to the large reduction in the use of road transport during the nationwide
lockdowns and the reduction in business activity,” the Department for Business, Energy and Industrial Strategy (BEIS)
said in a preliminary report.

GHG emissions were estimated at 414.1 million tonnes of carbon dioxide equivalent in 2020, down from 454.8 million the
previous year, the data showed.

But while the fall was large, it was somewhat smaller than some climate watchers had been expecting.

Contrary to some expectations, the UK is not quite yet halfway towards its goal of reducing its emissions to net zero by 2050.

Since 1990 its greenhouse gas emissions have fallen by 48.8%, though there is likely to be a rebound in emissions in 2021 as transport and economic activity picks up.

Emissions in the energy sector fell by almost 12%, driven by a reduction in electricity use and also an increase in the
amount of electricity coming from renewable sources such as wind and solar.

Greenpeace said the government must focus on longer term measures to see sustained reductions and meet its climate targets.

“It’s important the government does not celebrate this, instead it must ramp up action to genuinely slash emissions in a
meaningful way from every sector of society,” Greenpeace UK’s policy director, Doug Parr, said in a statement.

Image: The UK has pledged to reach net zero by 2050

First airing on Wednesday 7 April, the show will also highlight solutions to the crisis and show how small changes can make a big difference.