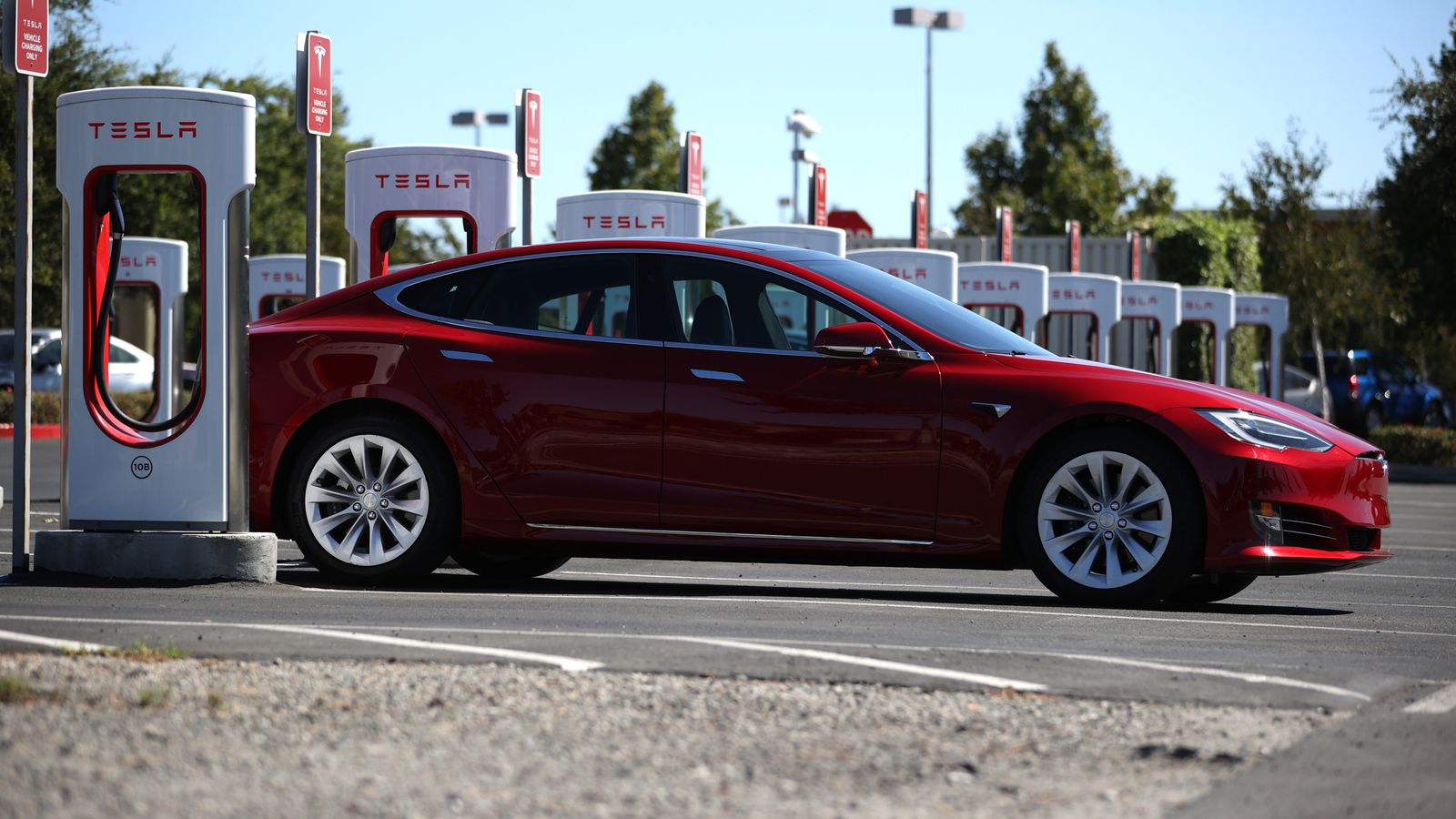 Labour is calling for an electric vehicle “revolution” to give a boost to the car industry and create jobs across the UK.

In a speech on Thursday, he will call for part-financing the creation of three new gigafactories by 2025, providing greater security for the sector and shoring up Britain’s global leadership in the electric vehicle market.

A gigafactory, is a lithium-ion battery and electric vehicle component factory.

Interest-free loans should be offered for new and used electric vehicles to those on low to middle incomes to remove the upfront cost barrier, he will say.

Mr Miliband will also call for a quicker rollout of charging points on streets, targeting areas such as Yorkshire, the North West and the West Midlands.

Constructing gigafactories is crucial for the future of the automotive sector, especially in light of the trade deal with the EU, according to the Labour party.

Mr Miliband is expected to say: “To back the car industry and create jobs, Labour would bring forward ambitious proposals to spark an electric vehicle revolution in every part of the country.

“By extending the option to buy an electric car to those on lower incomes and accelerating the rollout of charging points in regions that have been left out, we would ensure that everyone could benefit, rather than bake in unfairness.

“While it’s right that government has said the sale of new petrol and diesel cars will end, it’s wrong it is imposing a massive transition on our manufacturers from Whitehall then washing its hands of it.

“It’s not fair, it will damage our manufacturers, and it will mean losing out on the chance to be the world-leader in the electric vehicle market.

“Labour would back our manufacturers and the communities with proud histories in the industry, but the government is asleep at the wheel.”