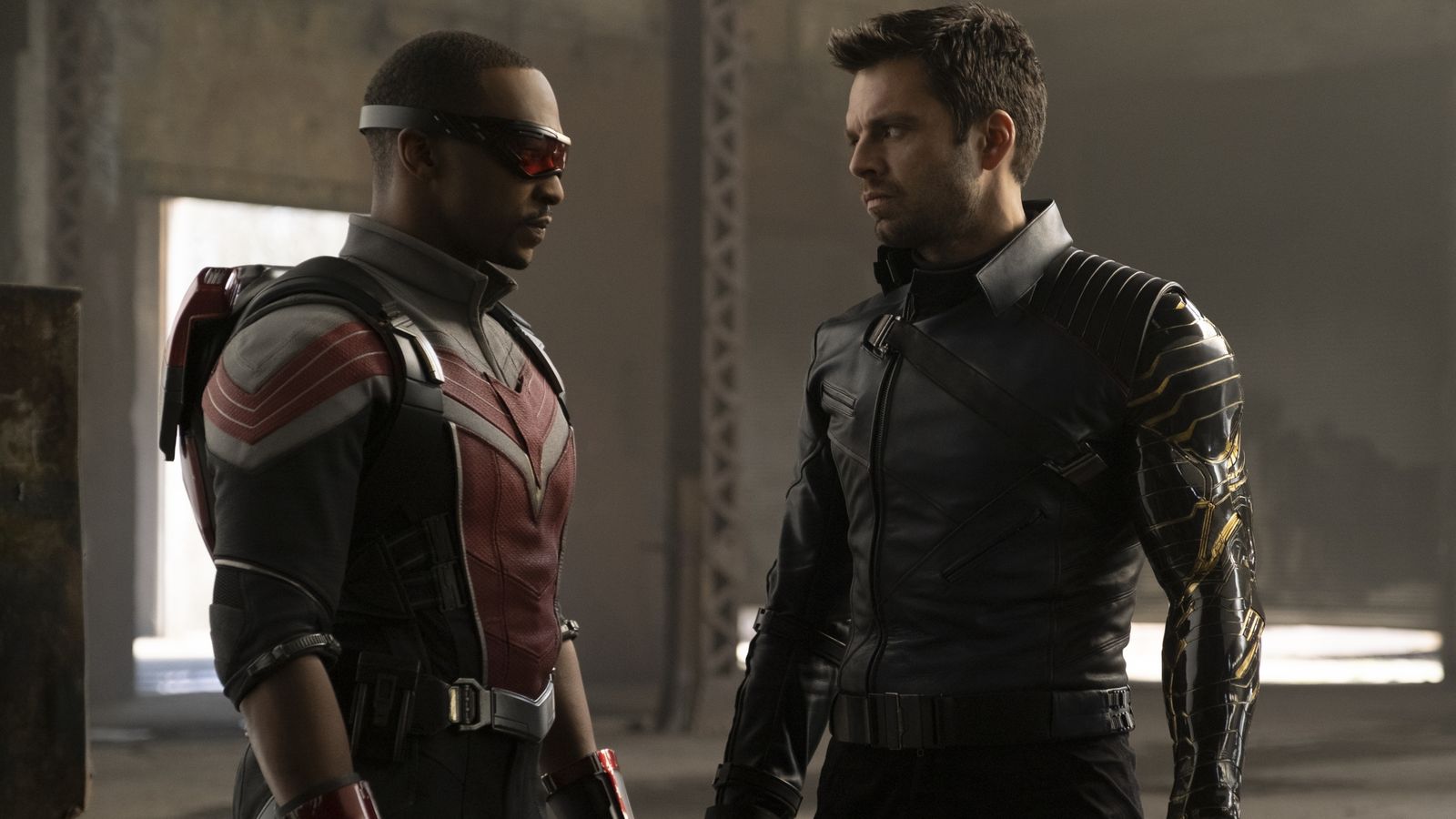 Marvel’s The Falcon and The Winter Soldier has become the most watched series opener globally on Disney+, the company has revealed.

It underlines the appetite for new content on Disney’s platform, beating off the openers from Marvel’s WandaVision and the second season of the Star Wars spin-off The Mandalorian into second and third place, respectively.

The show follows Sam Wilson (The Falcon) and Bucky Barnes (The Winter Soldier) after the events of the blockbusting Marvel epic Avengers: Endgame, and debuted on 19 March.

Although Disney has not revealed the total number of views, it says the show’s opening weekend is the biggest for a series opener on its streaming platform.

Rather than dropping the whole series at the same time, new episodes are released weekly, meaning viewers have to return every Friday to watch the next episode.

The show’s early success follows on from the season finale of WandaVision, the first Marvel Cinematic Universe (MCU) story to be adapted into a TV show on the platform.

Disney+ was launched a year ago this week in the UK, and has globally amassed 100 million subscribers, leading the entertainment giant to shift its business model to support streaming.

Earlier on Wednesday, the company said films such as Cruella and Marvel’s Black Widow will now debut on the platform, as it continues to navigate the COVID-19 pandemic.

The launches of The Falcon and The Winter Soldier and WandaVision have paved the way for more Marvel shows to debut on Disney+, including Loki, starring Tom Hiddleston and Owen Wilson, which starts 11 June.

COVID-19: NHS staff in Scotland being offered pay rise of at least 4% for ‘service and dedication’ during pandemic