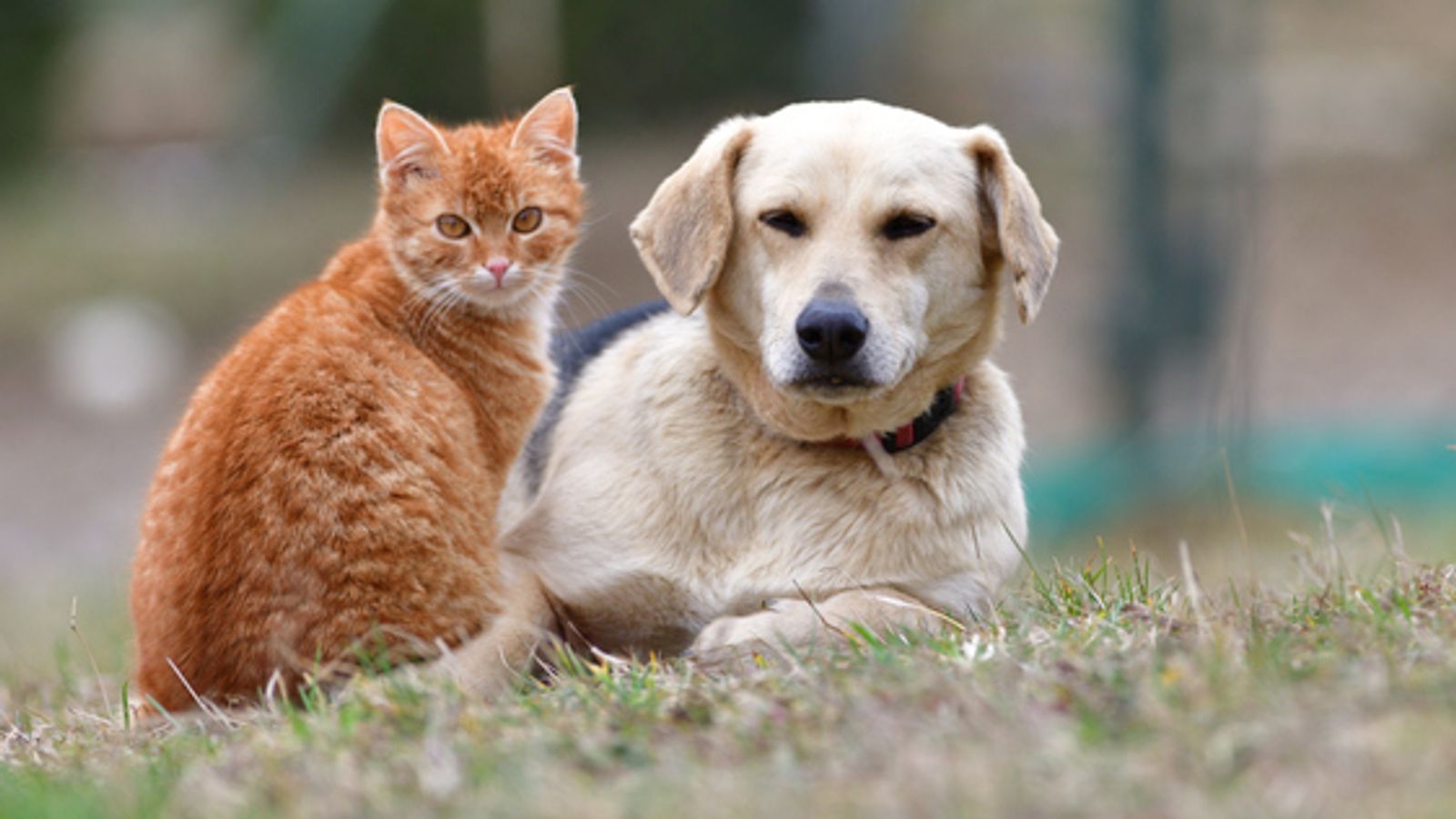 A national shortage of cat and dog food has led one UK pet supplier to ration how much owners can buy.

Pets At Home is limiting all multi-pack purchases of wet food to two packs per person, in a bid to help feed as many animals as possible.

The company told customers “a widespread increase in demand” had led to a shortage for pet food retailers and it was limiting purchases until it was able to restock.

The shortage has been caused by a “culmination of factors coming to head at the same point, including a rise in the UK pet population and a change in purchasing behaviours driven by the pandemic and exiting the EU”, the Pet Food Manufacturers’ Association (PFMA) said.

According to PFMA research in July last year, 11% of UK households acquired a new pet during the pandemic, with this growth expected to continue into the first half of 2021.

Image: The number of people buying puppies has soared in lockdown

Guy Blaskey, founder of Pooch and Mutt, a British independent dog food company, said their sales of puppy food have soared in lockdown.

While pet ownership has increased, he added Brexit has had a significant impact on supply.

Another PFMA survey found just a third of businesses who attempted exports to Europe in 2021 were successful.

Michael Bellingham, chief executive of PFMA, said “confusion over paperwork and a lack of knowledgeable government official was hitting an export sector worth £285 million”.

This means two thirds of businesses are not getting their products through, which is a “big issue”.

Despite difficult times for the industry, Nicole Paley, deputy chief executive of PFMA, has assured owners that pet food manufacturers are “working hard to remedy this as soon as possible”.

“We encourage pet owners to continue to shop sensibly and only to buy what is needed so as not to cause unnecessary peaks in demands,” she added.