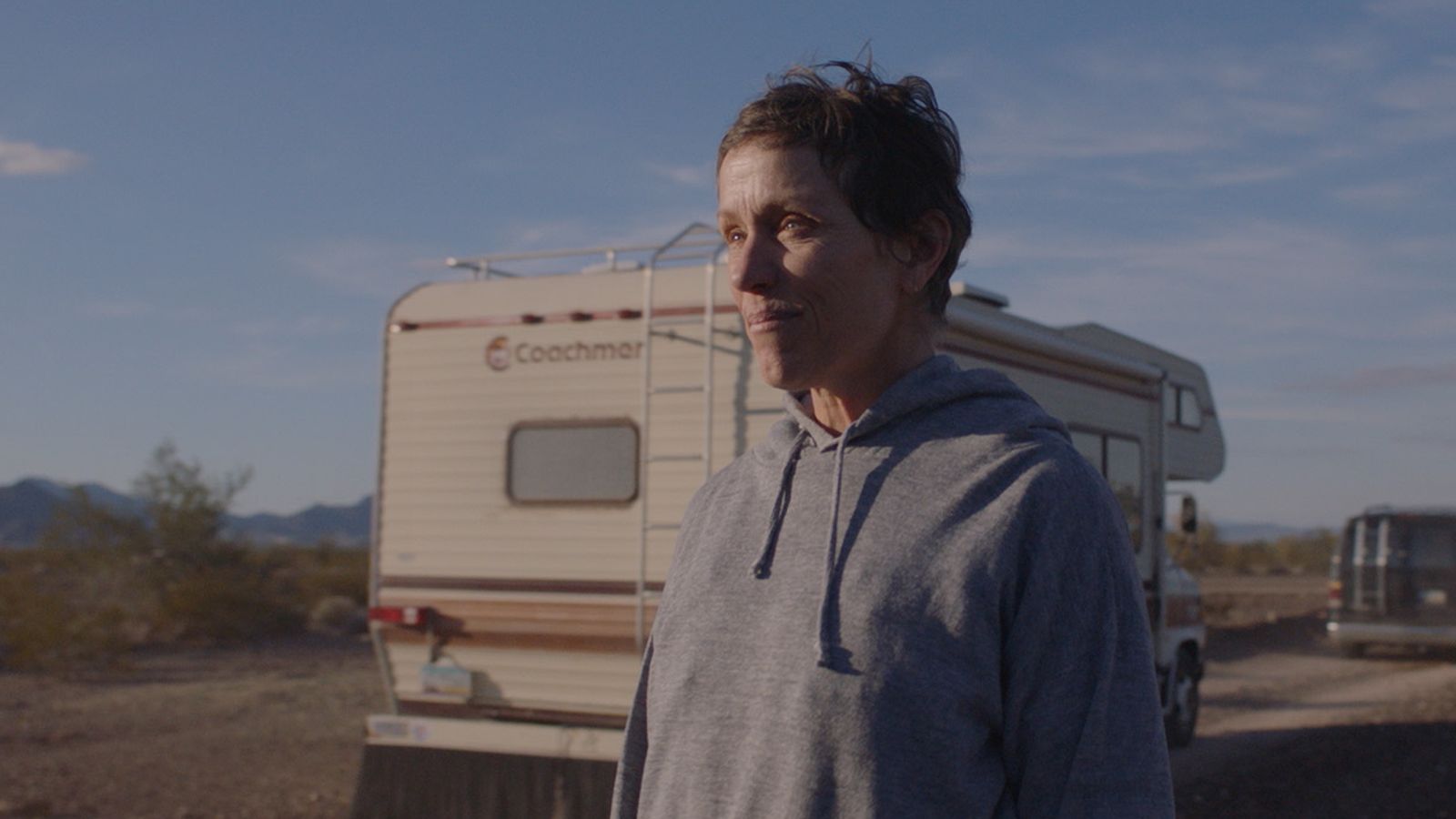 Nomadland got a big Oscars boost on Wednesday night as it won the top prize at the Producers Guild Awards (PGA).

Nomadland, which is about a woman who becomes jobless and homeless and uses a van to travel around the US, is in the running for best picture at next month’s Oscars and is the current bookies’ favourite.

Producer Peter Spears accepted the award during the virtual ceremony, saying: “In a year where we have all been leading such isolated lives and movies felt so vital, we are proud to have produced a film about community and what connects us.

“But this was only possible because of the hearts and hands you see here that came together to make this movie. You honour the entire Nomadland company with this award.”

Spears also thanked the communities depicted in the film, saying they “welcomed us into their lives, shared their stories and taught us about the power of resilience, hope and kindness”.

So far, 21 of the previous 31 winners of the PGA’s top prize have gone on to bag the Best Picture gong at the Oscars.

Elsewhere, The Crown took the Norman Felton Award for the best TV drama, continuing its domination at award seasons throughout the world.

Collecting the award, producer of the show Suzanne Mackie said that “television drama has saved my soul. The power of great stories night after night has sustained me.”

Image: The Crown won yet another award. Pic: Netflix

Netflix comedy Schitt’s Creek also walked away with a top gong, with producer Danny Thomas bagging the outstanding producer of episodic television (comedy) award for his work on the show.

All eyes in Hollywood will be focused on next month’s Oscars, which take place with an in-person ceremony in Los Angeles on 25 April.