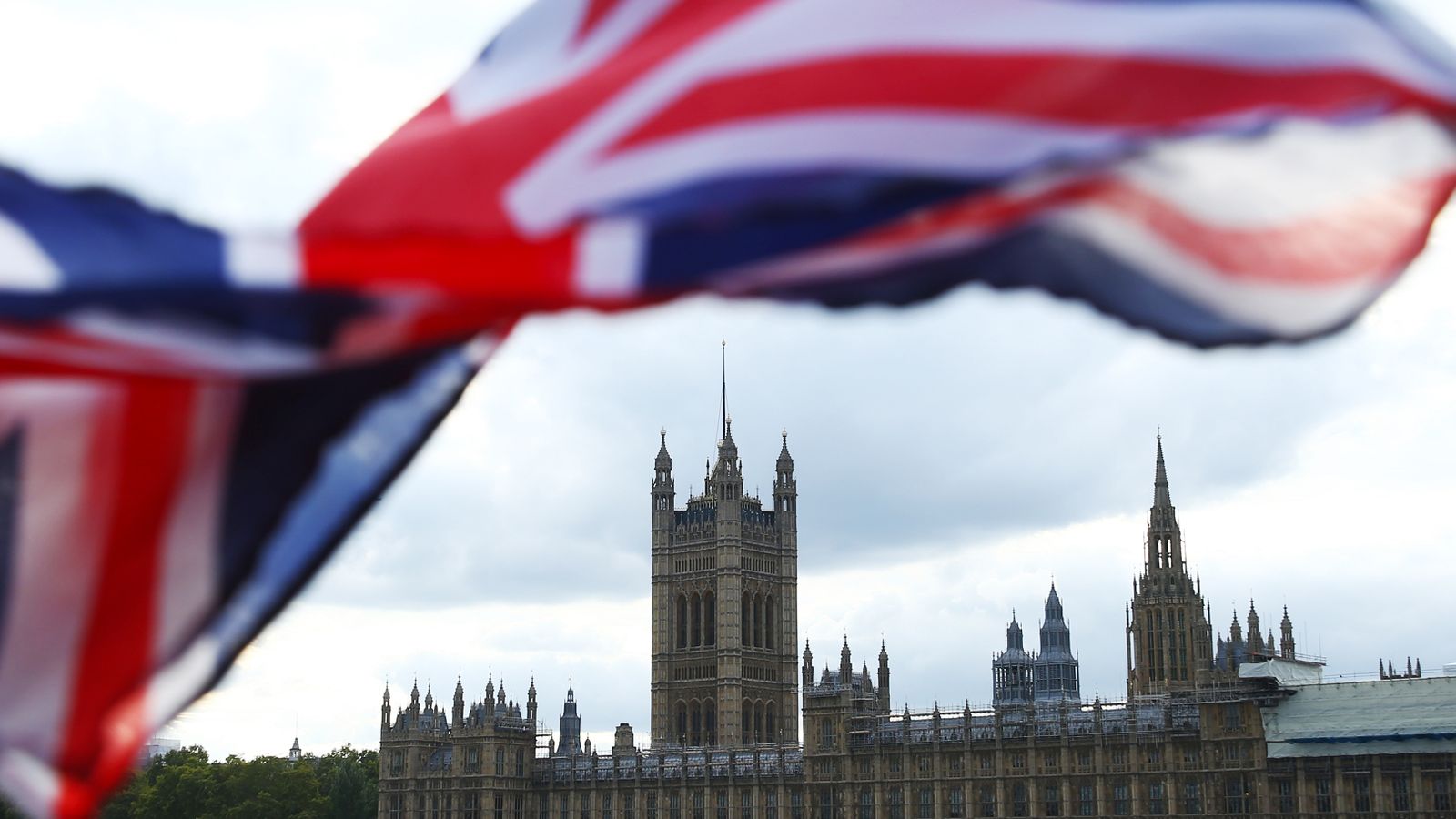 The Union flag is set to be flown every day on UK government buildings in an attempt to unite the nation, following new guidance from ministers.

It currently only has to be flown on all such buildings on specific days.

But the new guidance, from the Department for Digital, Culture, Media and Sport, will ask for it to be on the flag pole all the time in England, Scotland and Wales.

It will not affect buildings in Northern Ireland, where Union flag flying is covered by separate legislation.

Housing, Communities and Local Government Secretary Robert Jenrick has written to all councils in England in a bid to encourage them to fly it on their buildings.

The move will also allow dual flagging – where two flags can be flown on one pole.

Mr Jenrick said: “Our nation’s flag is a symbol of liberty, unity and freedom that creates a shared sense of civic pride.

“People rightly expect to see the Union flag flying high on civic and government buildings up and down the country, as a sign of our local and national identity.

“That’s why I am calling on all local councils to fly the Union flag on their buildings – and today’s guidance will enable them to do that.”

Culture Secretary Oliver Dowden said: “The Union flag unites us as a nation and people rightly expect it to be flown above UK government buildings.

“This guidance will ensure that happens every day, unless another flag is being flown, as a proud reminder of our history and the ties that bind us.”

Image: The Union flag above Victoria Tower at the Houses of Parliament was at half-mast in November 2019 after a terror attack on London Bridge

Asked on Wednesday if the Union flag should be more prominent around Wales, Welsh Secretary Simon Hart said: “I think the Union flag is an iconic brand.

“I don’t think we should ever use it for political purposes, though.

“I think that would be a strange thing to do, sort of try and make a political point out of it.