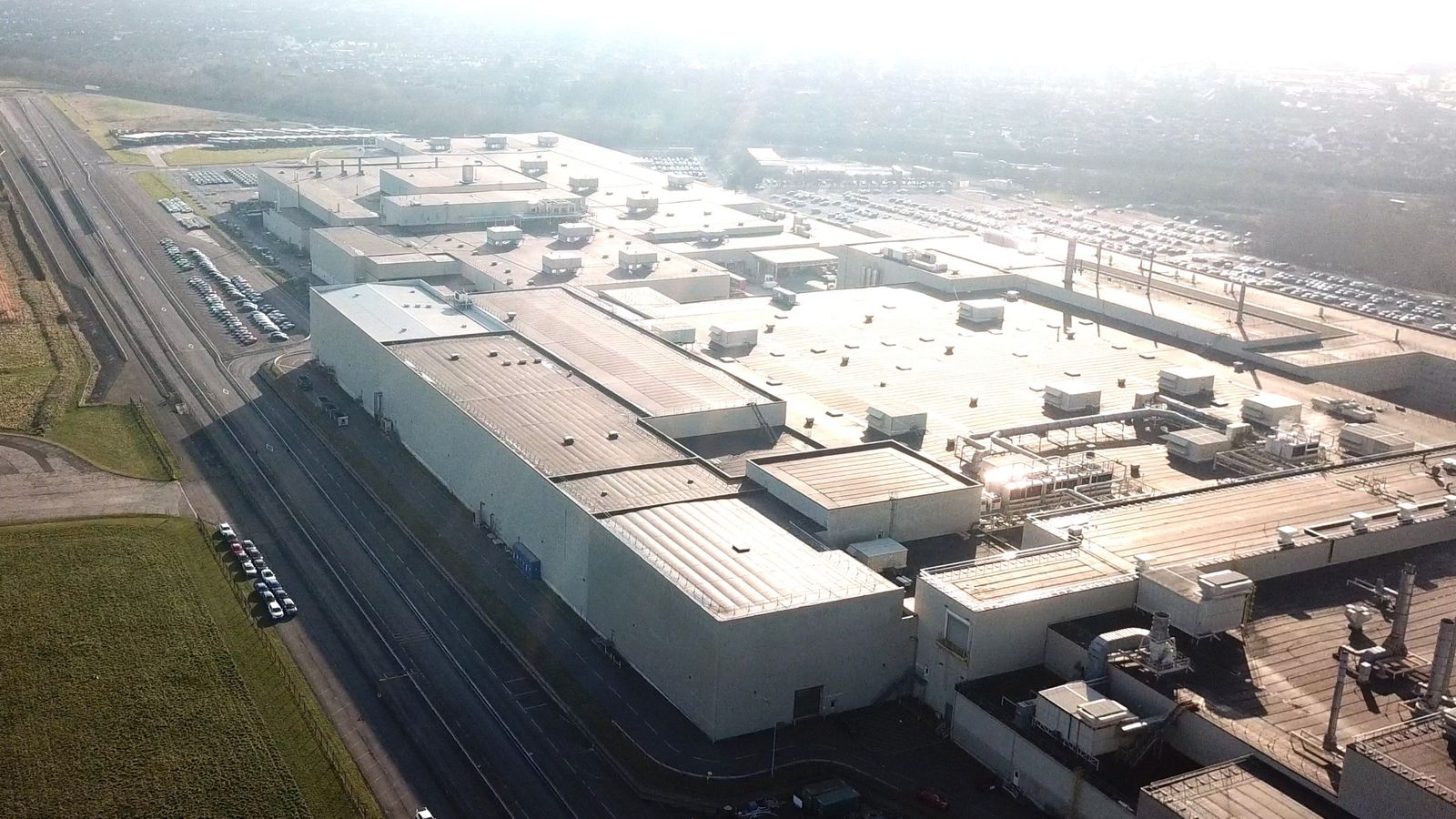 Honda has agreed a sale of its Swindon car plant, with the new owner promising “thousands” of jobs.

The Japanese company revealed two years ago that it intended to cease production at the site in July this year as sales across the industry continued to drag ahead of an all-electric future.

The move, which the company insisted then was not related to Brexit, will result in the loss of 3,500 jobs once the final Civic hatchback rolls off the production line.

Image: Panattoni says it is making a £700m investment

But it was announced on Friday that US-based warehousing specialist Panattoni was to take on the sprawling site following the conclusion of decommissioning work by Honda, expected in spring next year.

The company said it was making a £700m investment in its logistics-related development.

Its UK managing director, Matthew Byrom, said: “The acquisition of the 370-acre Honda facility demonstrates our capabilities to work at scale.

“The re-development of this strategic employment site will deliver thousands of new opportunities in roles which underpin the operation of the local and regional economy.”

Honda said the sale delivered on its promise to leave a sustainable legacy behind.

UK director Jason Smith said: “We are pleased to have identified a capable new owner of the site. From our engagement with Panattoni and initial discussions with Swindon Borough Council, we are confident that the new owner can bring the development forward in a commercially timely fashion and generate exciting prospects for Swindon and the wider community.”

Image: Honda has been building cars in the UK since 1985

Honda, along with its UK rivals, have endured a torrid number of years culminating in COVID-19 disruption, as sales suffer globally.

Figures released by the Society of Motor Manufacturers and Traders on Friday showed the number of cars built in the UK fell for the 18th month in a row in February.

It reported that production was 14% down compared with the same month a year ago, with just 105,008 cars leaving factory gates – the weakest February for a decade.

Honda, along with some rivals, have blamed COVID transport delays for some temporary production suspensions in recent months.