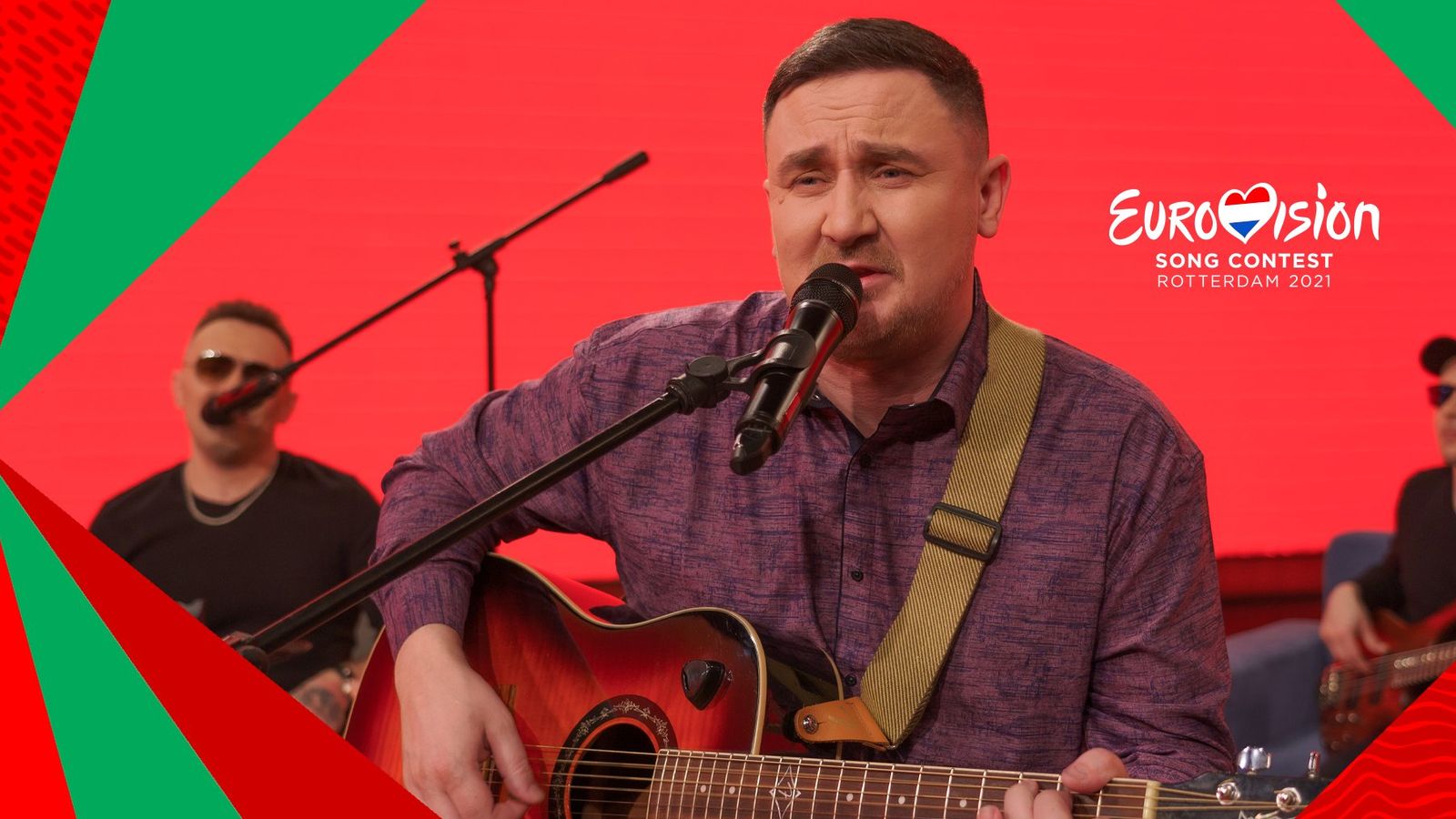 Belarus has been banned from this year’s Eurovision Song Contest because its entry has been judged to be too political.

The country was asked a few weeks ago to change its song after organisers said it put the “non-political nature of the contest in question” and risked bringing it into disrepute.

Belarus broadcaster BTRC was asked to modify the song – called Ya Nauchu Tebya (I’ll Teach You), by Galasy ZMesta – or submit a new one.

Eurovision said on Friday that a fresh entry had been sent, featuring the same artists, but that it still broke the rules.

“The EBU and the Reference Group, the contest’s governing board, carefully scrutinized the new entry to assess its eligibility to compete,” said a Eurovision tweet.

“It was concluded that the new submission was also in breach of the rules of the competition that ensure the contest is not instrumentalized or brought into disrepute.”

Belarus has “regrettably” now been withdrawn from May’s show in Rotterdam, they added.

Authorities in the country were criticised for the violent way they dealt with many of the protesters, with “snatch squads” seen bundling people into vans.

Image: Authorities in Belarus were criticised for the violent way they dealt with protests last year

The 65th running of the larger-than-life song Eurovision extravaganza was cancelled last year due to COVID but acts from across the continent will be heading to the Dutch city to compete once again.

The UK – represented by James Newman with the song Embers – last won the contest in 1997.