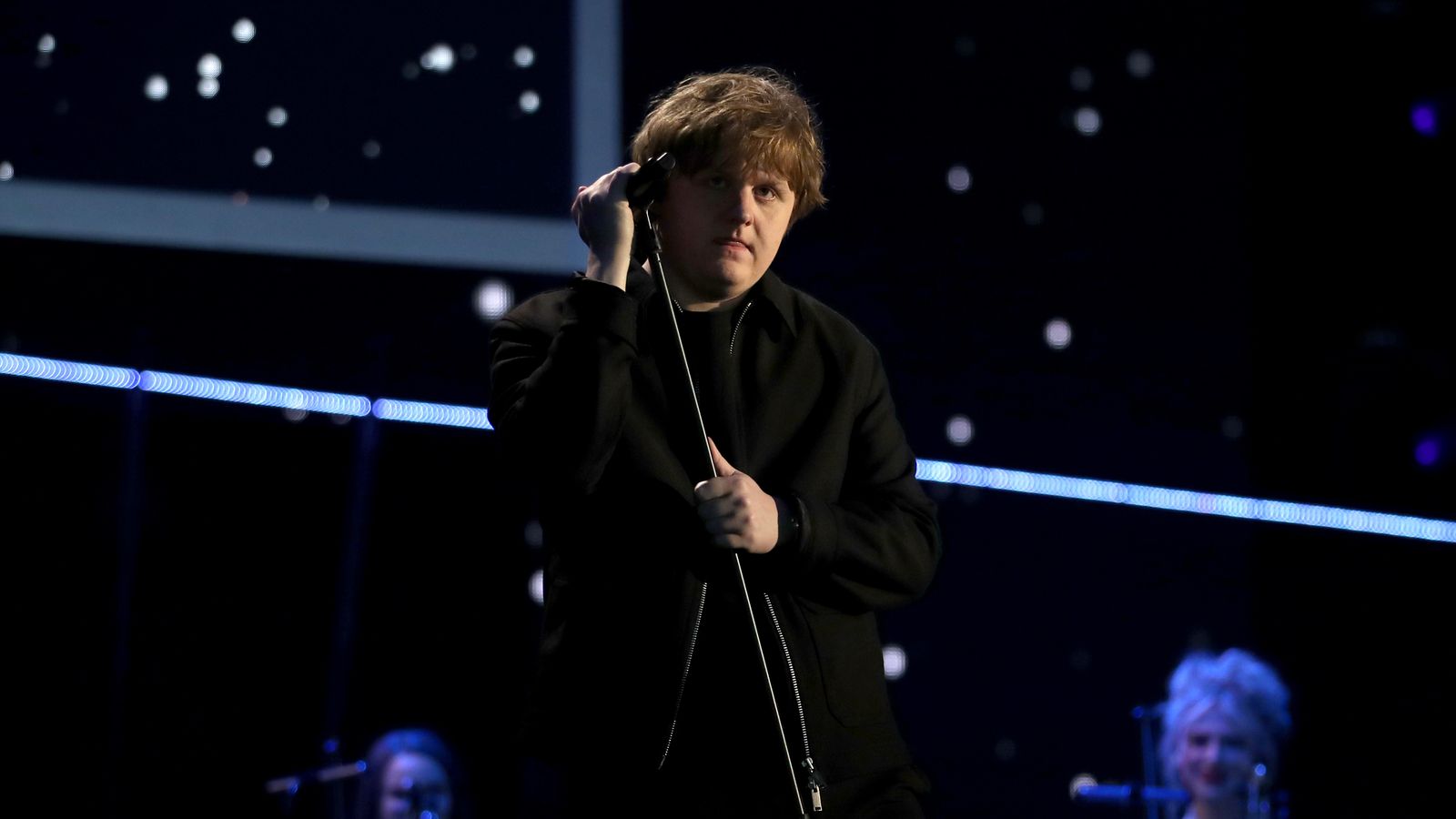 Scottish pop star Lewis Capaldi has postponed his 2021 live shows until next year while he focuses on recording his new album, he has announced.

Capaldi released his record-breaking debut album Divinely Uninspired To A Hellish Extent in May 2019, which gave him a number one single in Someone You Loved for 10 weeks.

However, so he can record the follow up, he has moved all of his live appearances to 2022.

He shared a lengthy message on his social media accounts, writing: “Just want to start off this wee note by saying how class it is to see things looking more hopeful for the world after an absolutely horrible year.

“I’ve been looking back at the madness of my life for the last little while and feeling really grateful to be able to call this music carry on a job for the past few years.

“I’d be lying if I said I haven’t been terrified about making my next album since the moment I finished Divinely Uninspired To A Hellish Extent.”

The 24-year-old also said that he had written “loads of tunes” and that he was looking forward to sharing them with his fans.

He added: “I really want to make sure whatever I put out next is the absolute best it can be, partly for my own sanity, cause I’m going to have to sing these songs every night for the next few years on tour, but ultimately for all of you who made the first album everything it was.

“Despite having all this extra time to write, all the COVID restrictions have made it harder to go and record stuff I’ve been working on or even be around all the people I loved working with on the first album.

“For that reason, it is with an extremely heavy heart that I’ve made the difficult decision to reschedule this year’s shows and put all my effort into making the best album I can for you.”

He said that his priority is getting the album right and hoped fans would understand.

Among the postponed dates are his appearances at TRNSMT festival in his home city of Glasgow and Latitude festival in Suffolk.

He has also moved his London O2 Arena dates into next year, as well as an appearance at the Isle of Wight festival.