COVID-19: Have our leaders got too used to their pandemic powers over the public? 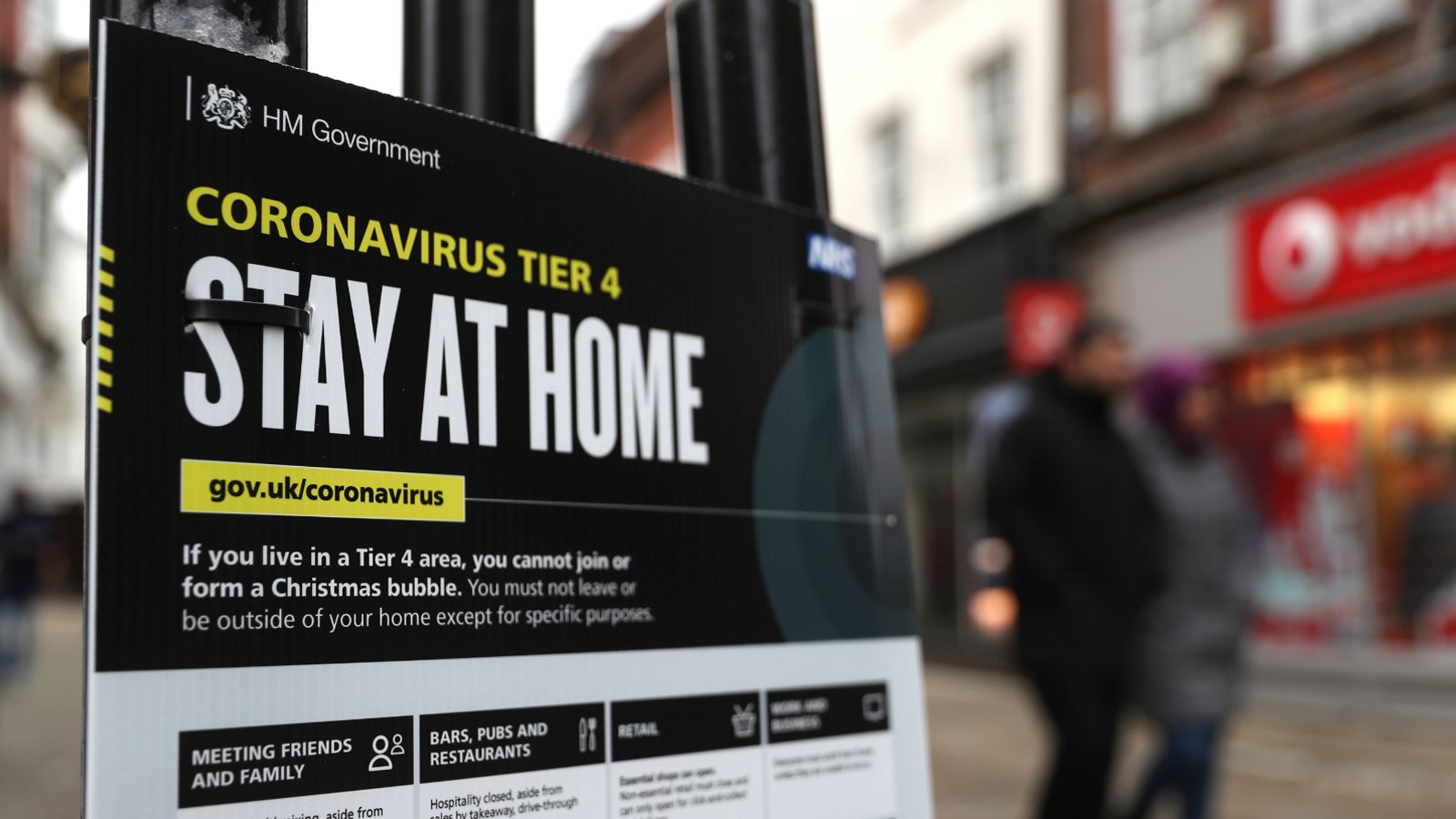 The country may be progressing solidly along Boris Johnson’s roadmap to freedom, but what society looks like going forward is still far from certain.

That’s because the route out of lockdown revealed by the prime minister last month did not answer many of the deeper questions about how we return to something resembling normality.

Will I need to show part of my medical record to get into the pub? Can we travel to see loved ones abroad this summer? When can we hug family members again?

In large part, these issues have all been shunted into a series of ongoing government reviews.

It’s here where the real action will take place in the coming weeks.

On “vaccine passports”, the government – and indeed Boris Johnson – appear to have gone on something of a journey.

The swashbuckling libertarian who once wrote that he would “physically eat” any ID card he was asked to produce now suggesting that landlords could demand “papers for the pub”.

In reality, philosophy may have been trumped by practicality.

The culture secretary today suggested that businesses made unviable by social distancing needed a path back to normality as well.

‘I’ll be going to the pub in a few days’

But dropping restrictions inside places like theatres and nightclubs could mean introducing new measures elsewhere.

There’s a broader trade-off at play when it comes to international travel.

Scientists have long pointed out that the countries with the fewest number of domestic restrictions also have some of the strictest curbs on international movement.

Such a strategy would spell disaster for the battered travel sector.

Which is why a compromise – such as the traffic light model of testing, quarantine and certification proposed by Heathrow Airport today – seems more likely.

The more personal issues about social distancing may be the toughest questions to answer.

At what point should people be allowed to make their own mind up about when to hug an elderly relative or cuddle a new grandchild?

When does the danger posed to wider society by an individual decision become small enough that the state should butt out and let people take their own risks?

It’s a dilemma rooted in both data and political outlook.

And it doesn’t vanish with this current lockdown.

Some MPs worry that those in charge have got rather too used to the powers grabbed in the heat of a global pandemic.

When cases rise again – as they almost certainly will – how the prime minister responds will be illustrative of his post-COVID attitude to liberty and the role of government.

But after a year where the extraordinary has become every day, how we all react will be important as well.

Many political leaders have vowed to redefine the relationship between the individual and the state.

Against the backdrop of a medical emergency, Boris Johnson may have unwittingly managed it.