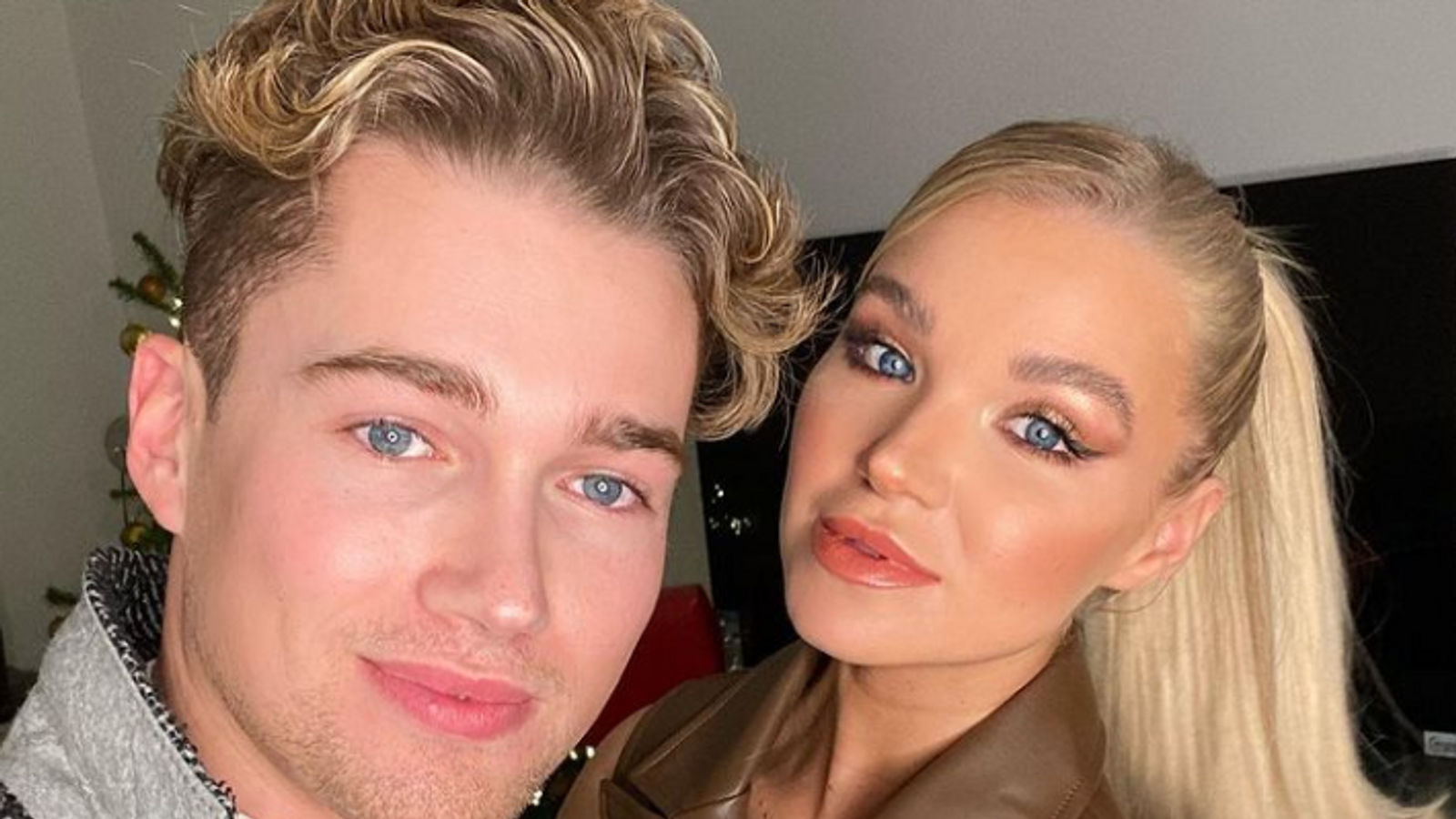 Actress and dancer Abbie Quinnen has spoken of how she suffered third-degree burns during an attempt to copy a YouTube video.

Quinnen, who is the partner of former Strictly Come Dancing professional AJ Pritchard, revealed last week that she was in hospital after trying to recreate a YouTube tutorial to turn a glass bottle into a vase by using fire to cut it in half.

She previously said that the ordeal “resulted in me incurring injuries and burns requiring continuous hospital treatment over the past seven weeks”.

Speaking for the first time since the incident to The Sun, Quinnen said: “AJ and I just wanted to do the lifehack video for fans to watch at home. It was a popular video online so we were doing a test-run in the kitchen that I was going to film.

“My hair caught fire and within seconds the flames had spread to my top and my body was alight.

“It was such a shock, I was panicking and screaming. I dropped down to the floor and I was rolling to try to put out the fire.

“I saw my life flash before my eyes. I never thought something like that would happen to me.

“The first thing I said to AJ was, ‘Is my face going to be OK? Are you still going to love me?’.”

The incident, which involves lighting a piece of rope, apparently happened at Pritchard’s flat in west London, with Quinnen telling the newspaper it launched a fireball across the room.

She added that Pritchard covered her with wet towels before taking her to Ealing hospital and she was left with her skin blistering on her face, shoulder, neck, chest and torso.

Quinnen has had skin grafts since the accident, using skin from her rib cage and a donor, but admitted to The Sun that it left her upset, saying she would “cry in the night” and is now too scared to go outside.

She had previously warned fans to be careful when recreating YouTube stunts.

COVID-19: Up to 60m vaccine doses to be manufactured at Barnard Castle, Boris Johnson says