Animal rescue charity’s centres ‘at capacity’ due to lockdown puppies 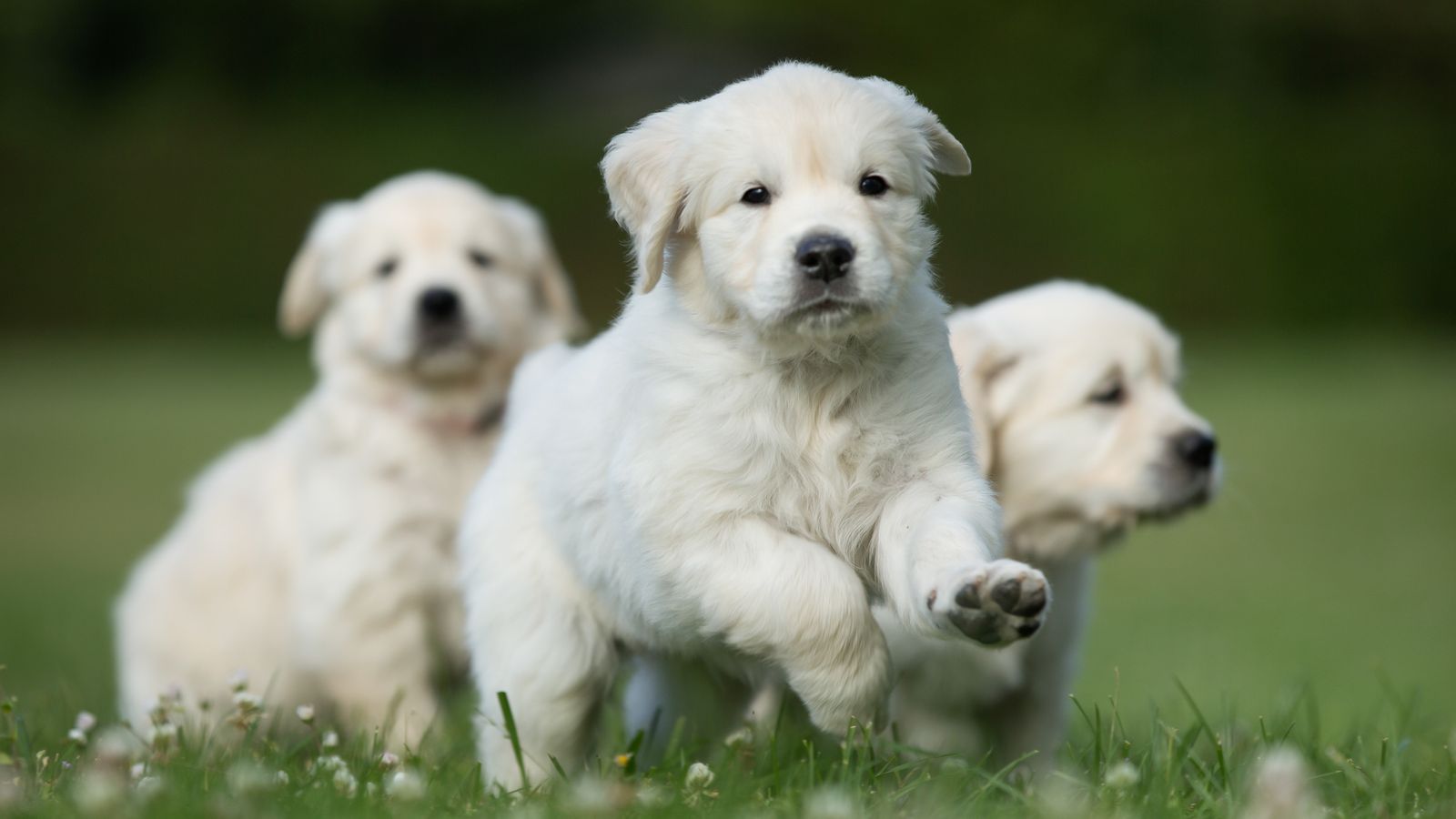 Animal rescue centres run by the Scottish SPCA have hit capacity due to a surge in demand for puppies during lockdown.

The charity attended an average of 214 incidents each day in 2020, totalling nearly 78,000 over the year in Scotland alone.

More than 136,000 calls were made to the charity’s animal helpline in 2020, with an increase in calls about unwanted animals.

Due to the continuing high demand for puppies during lockdown, there has been an increase in raids and seizures of puppies from puppy farms and low-welfare puppy dealers, the charity said.

Much of the surge in numbers of animals at its rescue and rehoming centres has been due to those seizures.

Animal charities across the UK have been warning since the first couple of months of the pandemic about the problems a boom in puppies being purchased would cause.

Many of the puppies rescued from raids have been taken from their mothers too early and there has been an increase in cases of deadly parvovirus, which puppies should be inoculated against by breeders.

Although the Scottish SPCA rehomed 3,369 animals in 2020, its centres are struggling to cope.

Scottish SPCA chief superintendent Mike Flynn said: “Unfortunately the pandemic has seen a rise in the number of puppies being sold.

“The pups are bred for financial gain with no thought given to the welfare of the puppies or their mums.

“We are dedicated to disrupting the multi-million-pound low-welfare puppy trade.

“Our undercover special investigations unit rescued over 150 puppies from dealers and ferry ports in 2020.

“Our centres have hit capacity and we desperately need the support of the animal-loving Scottish public so that they don’t let animals suffer.”

Image: Animal charities have been warning for the past year about lockdown puppy purchases

The RSPCA, which covers England and Wales, has not yet reached capacity at its centres but has been warning this could happen due to the surge in lockdown pet purchases.

“We are concerned that as the lockdown eases and people’s lives go back to normal that we may see an increase in pets coming into the care of the RSPCA,” a spokeswoman said.

“The worry is that some people may have bought a pet on impulse without properly considering what their lives will be like after the lockdown and whether they can care for their pet in the long-term.”

The RSPCA received nearly one million calls in the year since the first lockdown started on 23 March 2020.

In the past year, it has also secured 498 convictions and convicted 246 people, despite long court delays due to lockdown.