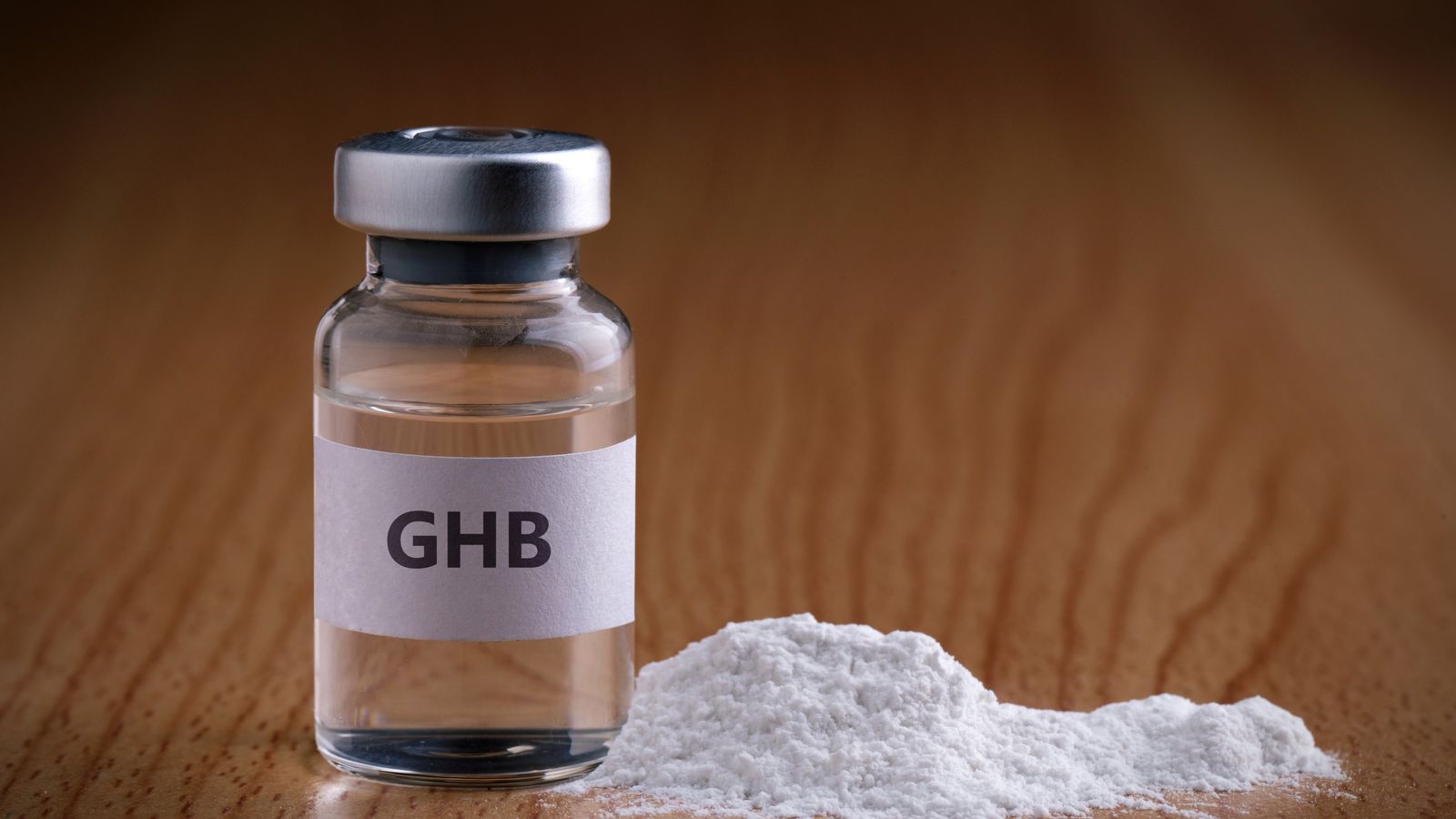 GHB will become a class B drug after the home secretary said it had been used in “truly sickening crimes”.

GHB, short for gamma-hydroxybutyric acid, is currently a class C drug but the reclassification of it and its related substances will mean tougher penalties for those using it illegally.

Priti Patel said: “GHB and related substances have been used to commit some truly sickening crimes, including murder, sexual assault and robbery.

“I will do everything in my power to protect people from harm, which is why I am tightening restrictions around these dangerous substances.

“These changes will make the drugs harder to access and introduce tougher penalties for possession.”

The Home Office will also bring forward legislation around two substances that can be converted to GHB on ingestion: gamma-butyrolactone (GBL) and 1,4-butanediol (1,4-BD).

Those wanting the substances for legitimate industrial purposes will need a licence.

Legislation will be brought forward “when parliamentary time allows”, the Home Office added.

It comes after a report in November by the independent Advisory Council on the Misuse of Drugs which found a “concerning increase” in the harm caused by GHB.

At the time, the Office for National Statistics revealed that GHB was linked to the deaths of 219 people over a 10 year period.

It was also linked to thousands of emergency hospital admissions each year.

The home secretary also commissioned a review in January 2020 as concern grew over the criminal use of GHB and similar substances.

Reynhard Sinaga was jailed in January last year for drugging and raping more than 40 men, with his trials hearing that he laced victims’ drinks with drugs such as GBH to render them unconscious.

The recreational club drug acts as a sedative, lowering inhibitions and giving users a sense of euphoria, but it can also make them feel sleepy and put them at risk of overdose and death.

Both class C and class B drugs have maximum penalties of an unlimited fine for those found in possession.

COVID-19: Sir Lenny Henry appeals to black communities to have jab in ‘a letter to loved ones’