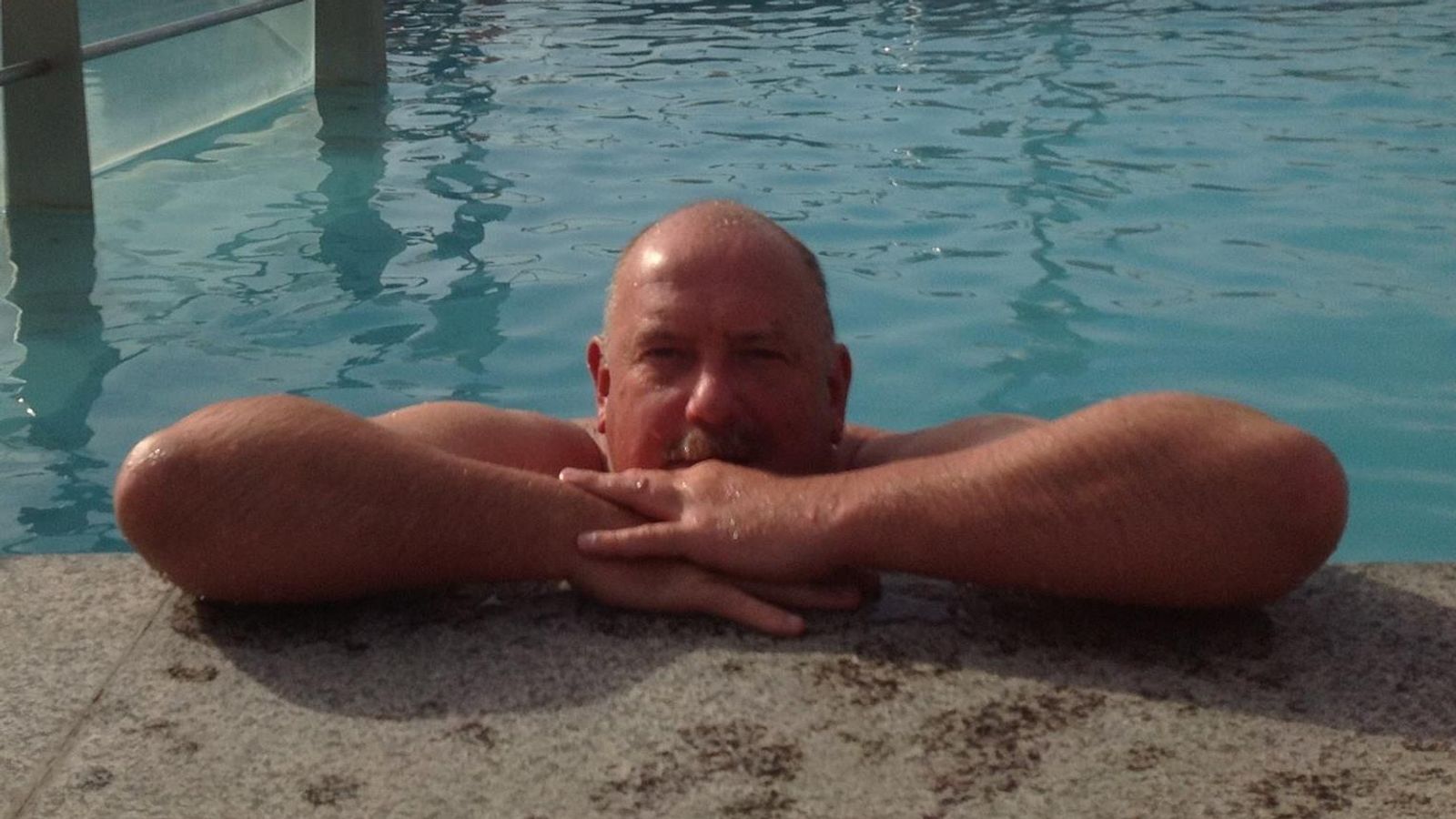 A British man is missing after leaving a Mozambique hotel that came under fierce attack by militants.

Islamic State said on Monday that it was behind the ambush on the northern Mozambique town in which dozens of people, including foreign workers, were killed.

Sky News understands that British contractor Philip Mawer had been in the Amarula Hotel in the town of Palma at the time of the attack on Wednesday, but had joined a convoy of vehicles attempting to flee on Friday afternoon.

A spokesman for his employer RA International said: “Of our total staff, eight people were in Palma town at the time of the attack, with seven Mozambican staff at the RA office and one UK national at the Amarula Hotel.

“On Sunday afternoon we located the seven local staff, but one UK national is still unaccounted for.

“We are working with the authorities to try to establish what has happened and we are working to support the family of the missing employee.

“All of our thoughts are with them at this very difficult time.”

Islamic State fighters claim to have taken control of the town after days of clashes with security forces, and said it had killed at least 55 people including soldiers, destroyed buildings and seized vehicles.

Witnesses described seeing rampaging fighters and bodies in the streets, some of them having been beheaded.

Mr Mawer, a Bournemouth University graduate, was working as a business development manager for RA International.

Image: Mr Mawer was last in contact with his employer on Friday

With more than 20 years’ experience working in “challenging environments,” he had previously worked in Somalia, wider Africa and across the Middle East, including in Yemen.

Mozambique’s government said security forces were working to restore order in Palma, which is adjacent to gas
projects worth $60bn led by oil companies including Total.

The province of Cabo Delgado, where Palma is located, has been the target of a simmering Islamist insurgency since 2017 and the attack on the town came just hours after Total announced the resumption of works at its site after halting them due to security issues.

He added: “It must stop. We stand with the people of Mozambique against terror.

“We are contacting British people in the region to provide support and are updating our travel advice regularly.”

COVID-19: ‘We don’t know how strong our fortifications are against new wave’, says Boris Johnson