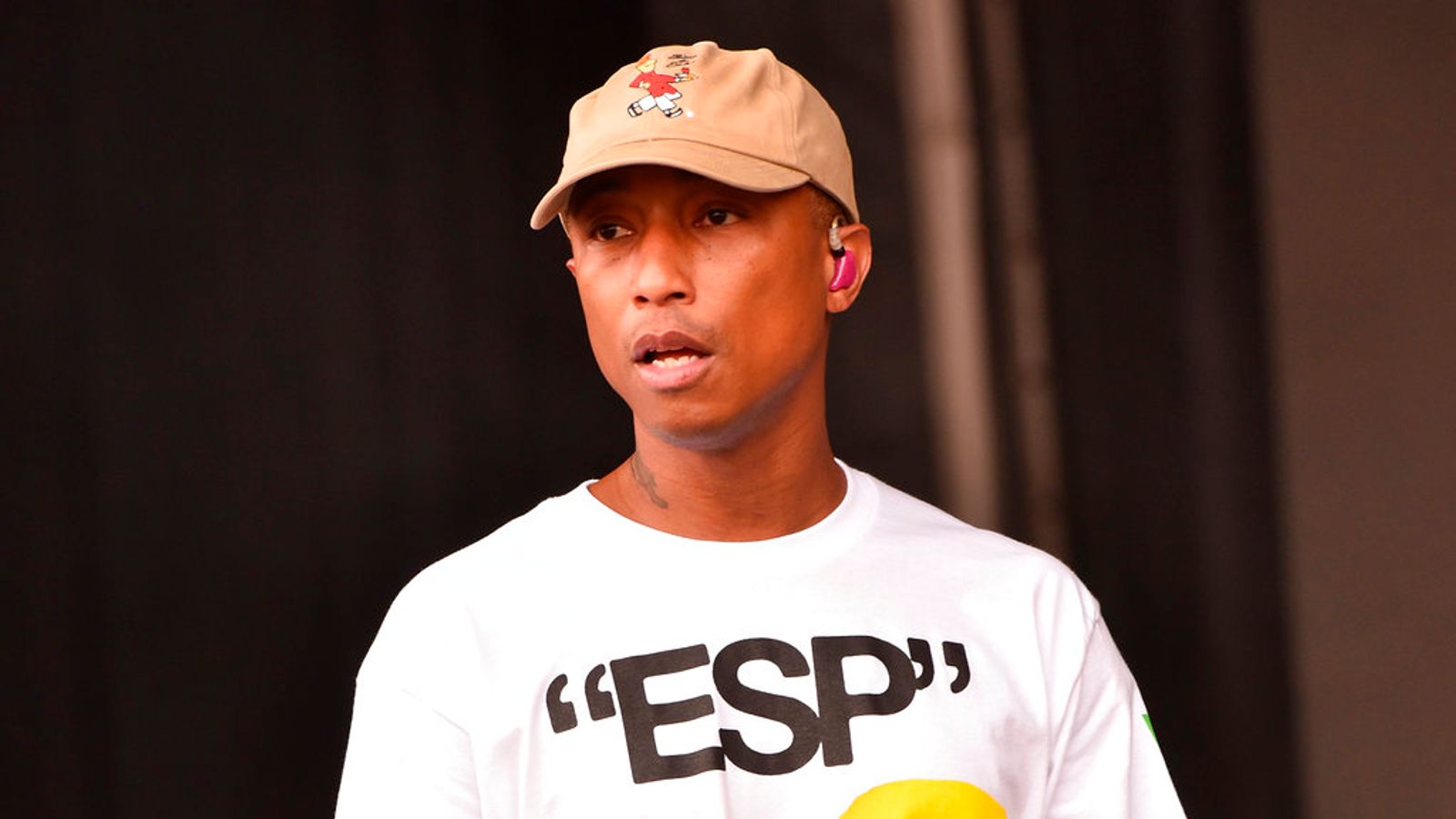 Pharrell Williams has confirmed that his cousin was killed by police during shootings at Virginia Beach over the weekend.

The US musician shared a picture of Donovon Lynch, 25, on Instagram and described him as a “bright light”.

Two people including Mr Lynch were killed and at least eight others were injured during three separate “chaotic” shootings along Virginia Beach’s oceanfront in Virginia, police said.

Williams wrote: “The loss of these lives is a tragedy beyond measure. My cousin Donovon was killed during the shootings.”

His cousin was a Virginia Beach resident and was an offensive lineman in the American football team for the University of Virginia’s College at Wise during the 2017 and 2018 seasons, before graduating in 2019.

The 47-year-old singer added that Virginia Beach is the “epitome of hope and tenacity” and that the community will “come out even stronger” from the shootings.

Eight people were injured in a shooting that occurred just after 11pm on Friday – and were taken to local hospitals with their conditions ranging from serious to life-threatening.

A 28-year-old woman named Deshayla E Harris died of a gunshot wound in another shooting that night, with police believing she could have been an innocent bystander.

Mr Lynch was shot dead by a police officer in a third incident – which happened when officers were investigating the original shootings and shots were fired nearby, police chief Paul Neudigate said.

Image: Police officers are investigating the crime scene of the shooting

Police initially said on Saturday that an officer “encountered an armed citizen” and fatally shot the 25-year-old.

Investigators found a firearm “in the vicinity” of the shooting, with police saying in a statement that Mr Lynch had been in possession of a handgun.

The officer who killed Mr Lynch was wearing a body camera, the police chief said, but added that “for unknown reasons” it was not activated.

The officer who shot Mr Lynch has been placed on administrative leave. He has worked at the department for five years and is assigned to its special operations division.

Three Virginia men who were involved in what appeared to be the first of three shootings on Friday, along a densely packed strip of hotels, clubs and restaurants, made their first court appearances via video on Monday.

They remain in jail without bond and will have bail hearings in the coming days.