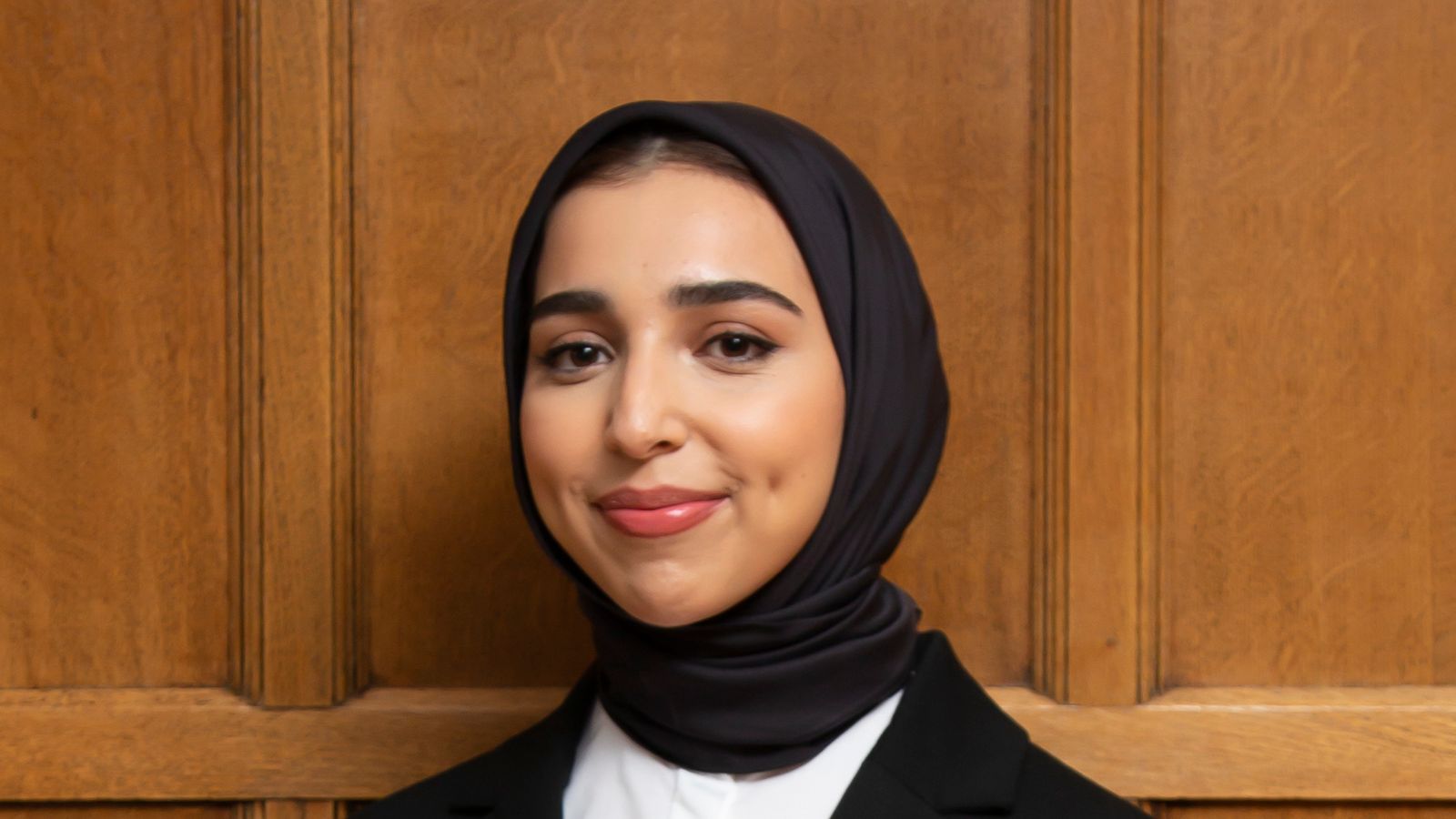 Two junior barristers from human rights chambers Doughty Street have come together to design and launch a hijab for court.

Regulatory and crime lawyer Karlia Lykourgou and criminal advocate Maryam Mir have launched the hijab after spotting a gap in the market.

The pair trialled several materials but decided to use bamboo silk, as it would keep barristers warm during the winter and cold during the summer.

The hijab, which will go on sale on 31 March, will come in black and white.

“It came about after I spoke to Maryam, who I have known since university, who said she finds it hard to get a hijab that is right for court,” Ms Lykourgou told Sky News.

“I thought this was crazy, so we decided to design one that would be comfortable for a hijab-wearing barrister but also fit well with the rest of the outfit.”

Ms Lykourgou designed the hijab, while Ms Mir ensured that it would be appropriate for barristers to wear in court.

Hijab-wearing barristers are exempt from wearing the traditional wig in court, but there isn’t any guidance on what this should look like.

Image: The first woman to practise as a barrister was Helena Normanton in 1919 and since then women have adorned the traditional wig in court.

“It can take years for someone to find one that works, it has to tuck inside the collar or suit but also be comfortable,” Ms Lykourgou added.

“There aren’t many hijab-wearing barristers, but in the crown court I have seen white hijabs worn and in the magistrates, I have seen black, so we decided to design both.”

In May 2020, Raffia Arshad became the first hijab-wearing deputy district judge in the UK.

She was appointed as a judge on the Midlands circuit after 17 years in the profession.