COVID-19: Only half of people know the main symptoms and most who have them don’t get tested or isolate, study finds 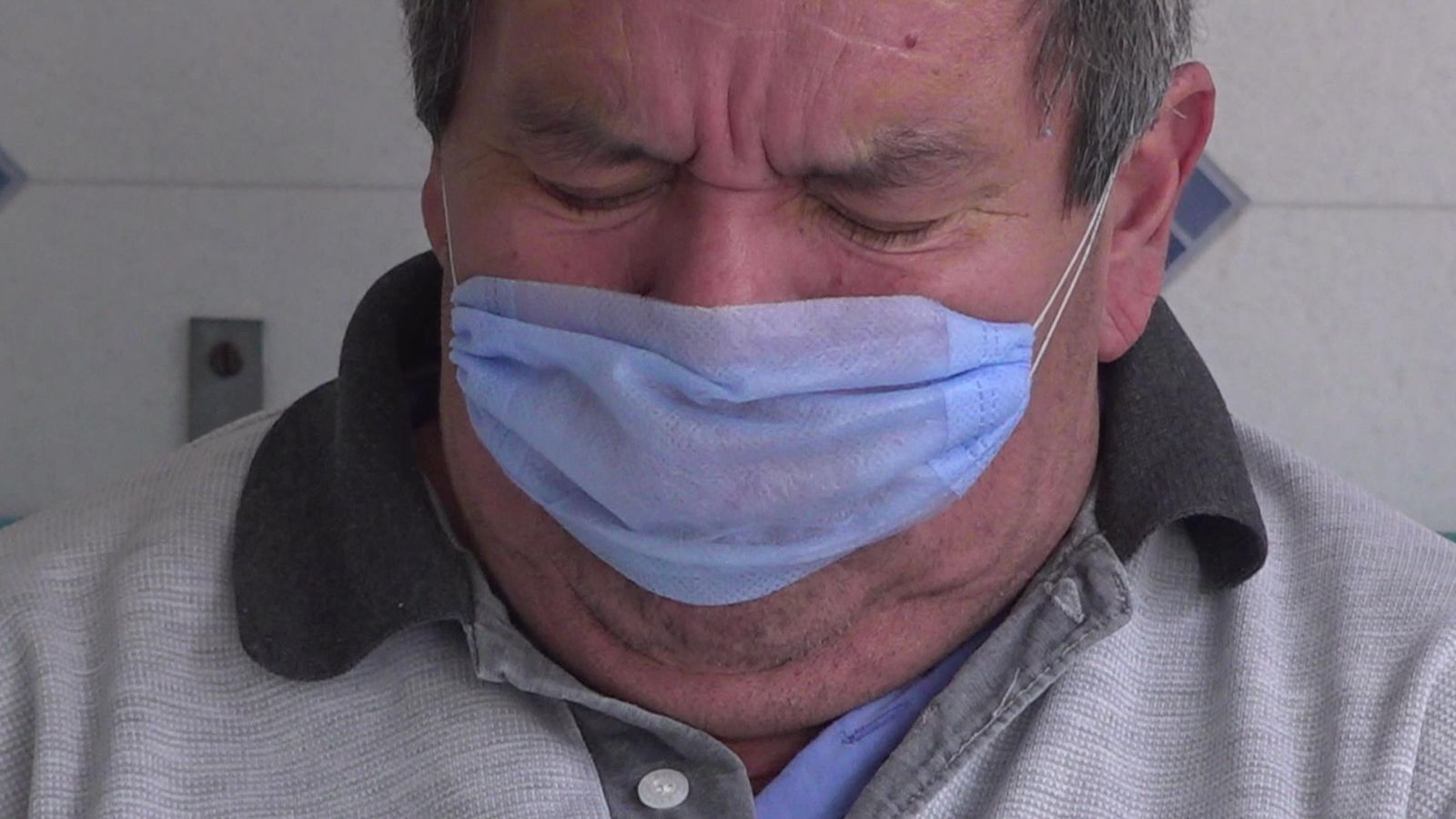 Just half of people in the UK are able to correctly identify the main symptoms of COVID-19, despite being in the grip of the pandemic for more than a year, a major study has found.

It also suggested fewer than one in five people (18%) in the UK get tested if they have COVID-19 symptoms, and only 43% stuck to self-isolation rules.

After questioning around 54,000 people over the course of almost a year, the team from Public Health England and King’s College London found that just 52% recognised the main symptoms, such as a cough, high temperature and loss of taste or smell.

And it concluded that the figure had not improved over time, despite numerous high profile government campaigns.

The study’s authors said: “With such low rates for symptom recognition, testing, and full self-isolation, the effectiveness of the current form of the UK’s test, trace, and isolate system is limited.”

The most common excuses for breaking the strict isolation guidelines were to go to the shops or work, a medical need other than COVID-19, and to care for a vulnerable person.

Of those, getting medical care is the only reason people who are self-isolating are allowed out, and then it is only if there is an urgent need.

Those most likely to fail to adhere to the rules include men, young people, people with low incomes, people from working class backgrounds and key workers.

Researchers also recommended targeted messaging at some of these groups.

Cllr Paulette Hamilton, vice chair of the Local Government Association’s Community Wellbeing Board, said: “The findings of this study are concerning.

“Although the roll-out of the vaccine is providing us with hope of a return to our normal way of life, the responsibility is on us all to get ourselves tested when necessary.”

The findings, published in The BMJ, are based on 74,697 responses to online surveys from 53,880 people aged 16 or older living in the UK.

In total, 37 survey waves were carried out from March 2 last year to January 27 this year, with about 2,000 participants in each wave.

Last month, MPs on the Public Accounts Committee said the impact of Test and Trace is still unclear, despite the government setting aside £37 billion for it over two years.

Their report criticised a reliance on consultants, some of whom are paid more than £6,600 a day.