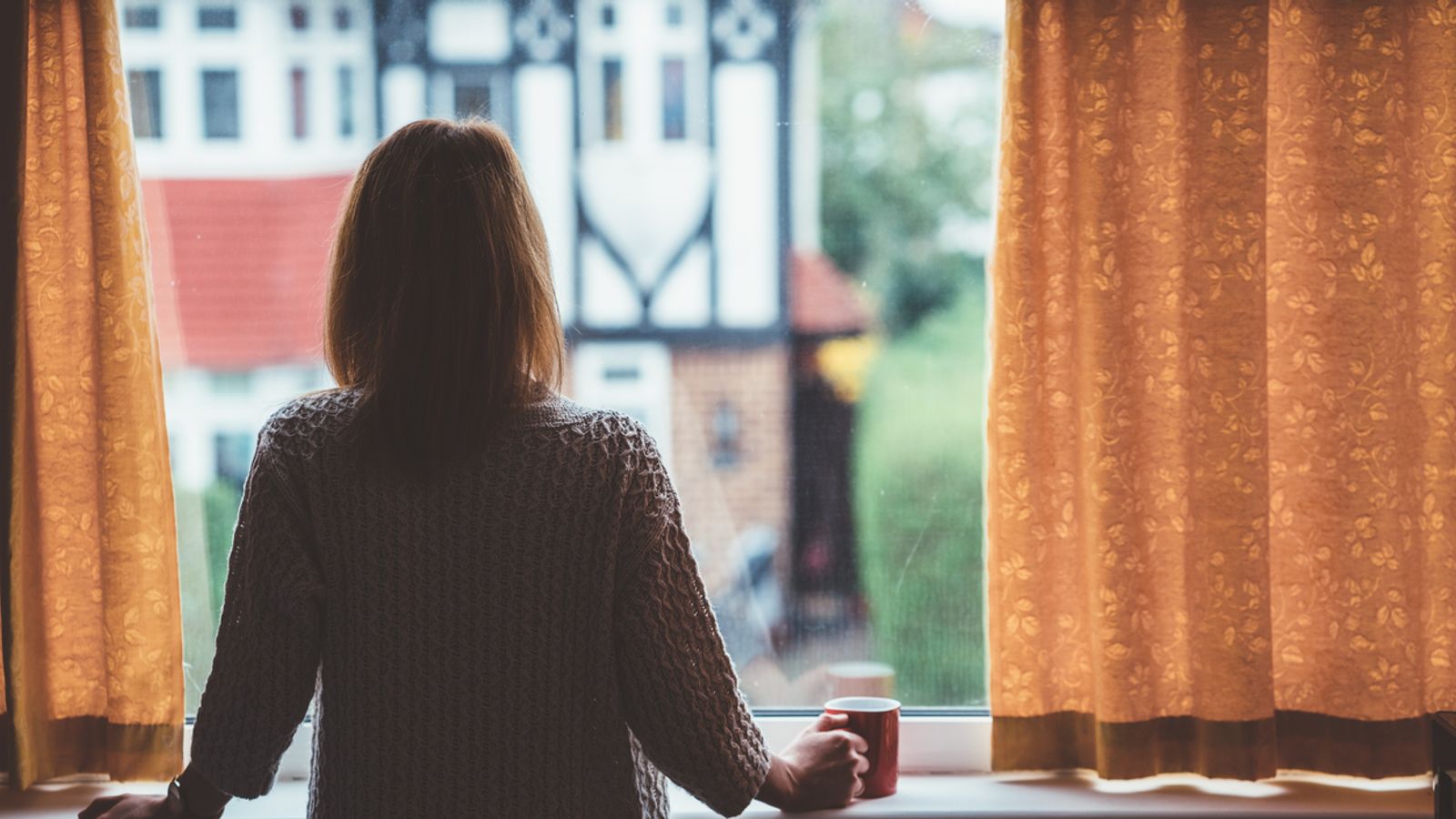 Crime victims have the automatic right to be informed when an offender is due to leave prison under a new Victims’ Code that takes effect today.

Victims of rape and sexual violence also now get the right to choose the gender of their police interviewer.

The updated code sets out the minimum level of information and service that victims can expect from the police, prosecutors and courts at every stage of the justice process – whether or not they choose to report the crime.

It is structured around 12 overarching rights and includes giving vulnerable people clearer advice on when they can have evidence pre-recorded ahead of a trial – rather than face stressful cross-examination.

For the first time, eligible victims will also be automatically offered a victim liaison officer to provide updates on offenders as they serve their sentence, including their potential release date.

The officer can help victims apply for licence conditions to reduce the chance of them encountering the offender, and assist if they want to request a review of a parole decision.

Victims also get the right to be informed of the reasons why a suspect won’t be prosecuted and can ask the police or Crown Prosecution Service for a review if they are unhappy.

Another new right is for victims of foreign offenders to be updated on when deportation may occur.

The updated code paves the way for a new Victims Law’ – being consulted on this summer – which aims to strengthen the rights by making them legally enforceable.

The victims’ commissioner for England and Wales, Dame Vera Baird, said the simplified code was “a positive step forward for victims” that would provide more clarity.

“The Victims’ Code sets out the services and information victims of crime are entitled to from criminal justice agencies – like the police, CPS, and the courts – from the moment they report a crime to the end of the trial,” she said.

Lord Chancellor Robert Buckland said it gave people “a simplified and stronger set of rights – making clear their entitlements at every step of the way as they recover from crime”.