Diana, Princess of Wales’ life and legacy is set to be recognised with an English Heritage blue plaque.

The charity which manages both historic buildings, and those of specific importance, is honouring Diana with a “memorial tablet”.

It will announce its location later in the year, but it is thought be the Earl’s Court flat in west London, where she lived before marrying the Prince of Wales in 1981.

Diana is the highest profile former member of the monarchy to be bestowed the honour, and was nominated by the London Assembly after it ran a campaign asking Londoners to suggest women worthy of a blue plaque.

Anna Eavis, English Heritage’s curatorial director, said the princess’ campaigns to highlight issues like HIV/Aids and landmines – and her enduring appeal as “an inspiration and cultural icon to many”, were deciding factors.

Diana’s parents bought her 60 Coleherne Court, a property in a mansion block close to the fashionable King’s Road in Chelsea, for a reported £50,000 when the princess – then Lady Diana Spencer – was 18 and working at Young England Kindergarten in Pimlico, central London.

She shared the flat with a number of girlfriends and was said to have a sign above her bedroom door which read “Chief Chick”.

Diana described the few years she lived in the three-bed flat as “the happiest time of her life”, according to Andrew Morton’s book Diana, In Her Own Words.

Image: Diana lived near fashionable Kings Road before her marriage to Prince Charles

“It was juvenile, innocent, uncomplicated and above all fun. I laughed my head off there,” she said.

When she began dating Charles, Diana was reportedly living with friends Anne Bolton and Virginia Pitman, and was charging her flatmates £18 a week.

She was said to be a house-proud young woman who set up a cleaning rota.

Ms Eavis said: “Her profile and popularity remains undiminished nearly 25 years after she died and clearly a part of that was the ease with which she seemed to communicate with everybody.

“I think what appealed to the panel when they were considering her nomination was she’s undeniably a significant figure in late 20th Century Britain, with a close London association obviously.

Image: Diana’s blue plaque will be similar to the one in honour of Beatle John Lennon at the flat he shared in London with Yoko Ono

“She did undeniably play an important role in destigmatising HIV/Aids and also towards the very end of her life campaigned in those anti-landmine campaigns which was also very important.”

Diana is being recognised during a year when she would have celebrated her 60th birthday, if she had not died in a Paris car crash in 1997.

English Heritage has also announced the names of five other leading women who will be recognised with a blue plaque on properties closely associated with the individuals.

The crystallographer and peace campaigner Dame Kathleen Lonsdale’s plaque will be unveiled on Thursday, 50 years after her death, at her former home in east London.

COVID-19: Shielding restrictions eased for the most vulnerable 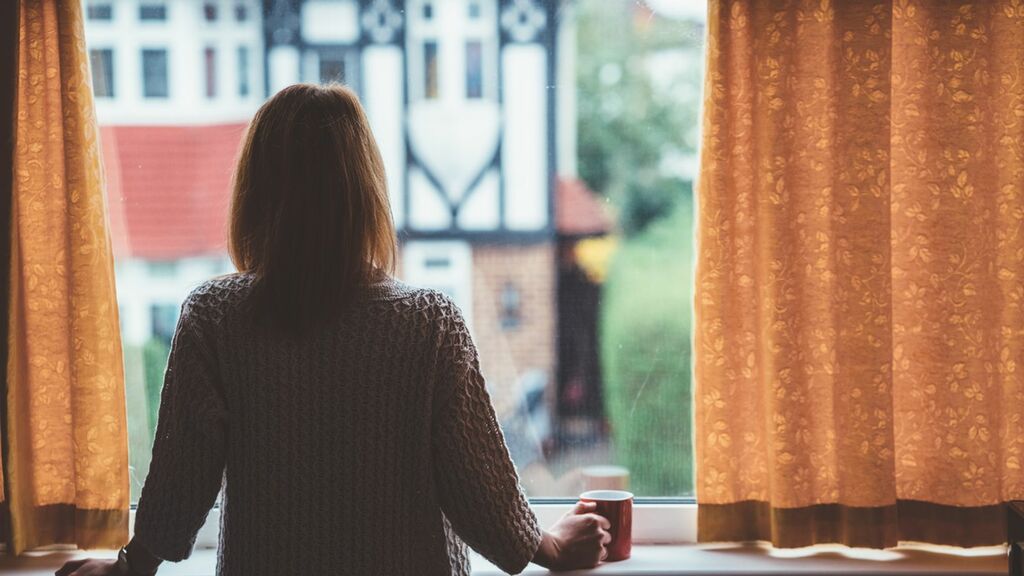