‘Women need to know their rights’: Time’s Up UK to publish guidelines on reporting sexual misconduct 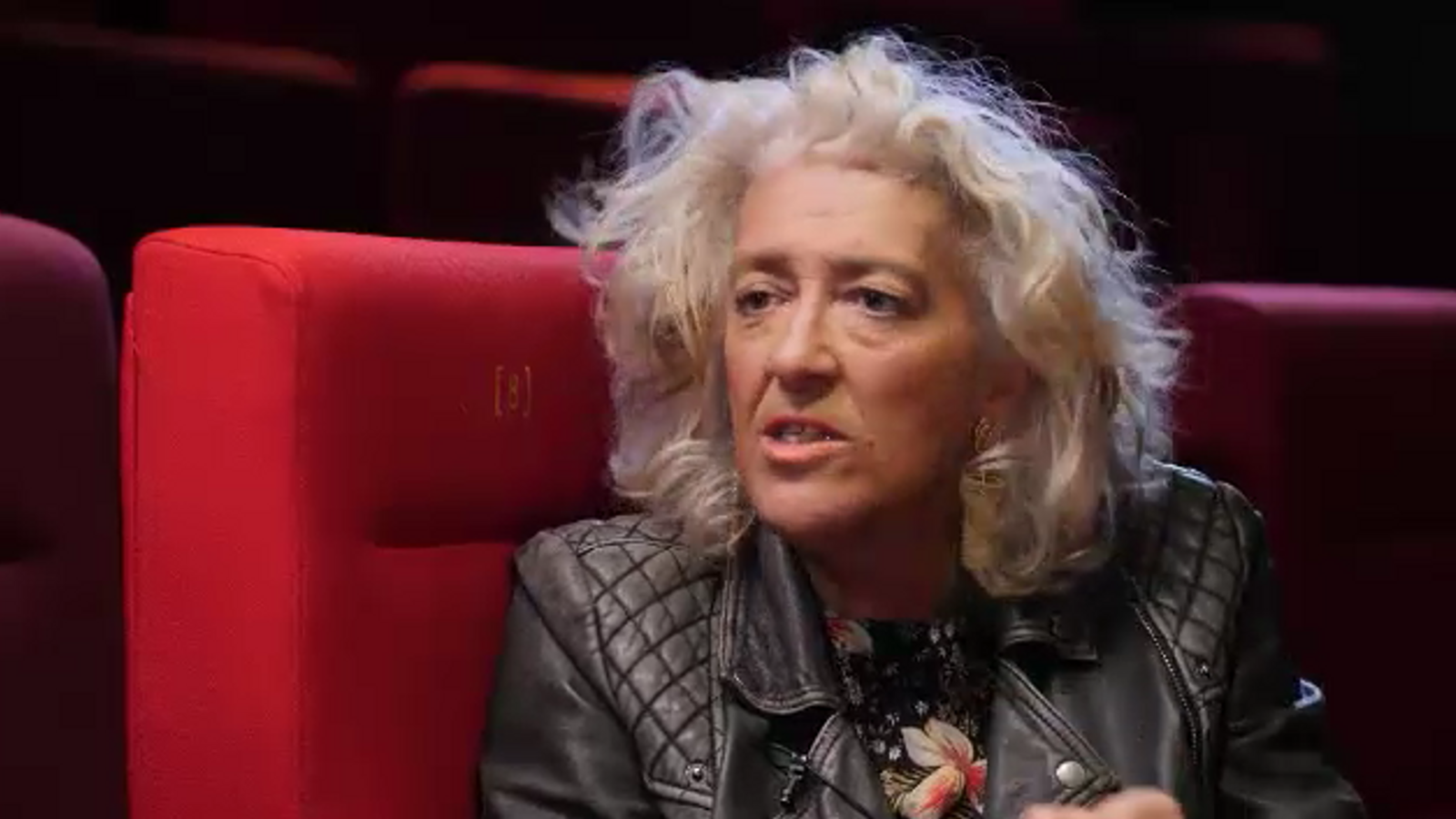 New guidelines on how to report sexual misconduct are set to be published by the Time’s Up UK movement, which launched three years ago following allegations made against Harvey Weinstein.

The guide – shared exclusively with Sky News – takes women step-by-step through what to consider when reporting harassment or abuse to an employer or the police. The idea is to make women feel more confident coming forward.

Chair of Time’s Up UK Dame Heather Rabbatts told Sky News: “It’s fundamentally important that women know their rights and do not have to stay silent.

“No one should put up with being bullied, harassed, or being subject to microaggressions.”

Image: Weinstein was sentenced to 23 years in prison for rape and sexual assault in March

The Time’s Up defence fund was launched by a group of over 300 high-profile Hollywood actresses in response to the #MeToo movement.

It followed the Weinstein scandal which saw the Hollywood producer sent to prison for 23 years for rape and sexual assault.

The organisation’s focus was to bring about systemic change, not just in the entertainment industry but across society.

According to Dame Heather, the latest guidance from Time’s Up UK is about empowering people in the industry and giving them practical knowledge so that they know what to do in “very pressurised”, and “very vulnerable places”.

Along with other industry bodies such as BAFTA and the British Film Institute, they have produced guides to explain actors’ rights in auditions and in nude, intimate sex scenes.

There will also be a simple way to report abuse and clear advice about who to speak to on set if they experience sexual misconduct or harassment.

Dame Heather told Sky News they looked in particular at intimacy and nudity because in the past actors have been pushed into scenes of a sexual nature without “anybody really talking to them or without them giving their real permission”.

Image: The Time’s Up defence fund was launched by a group of over 300 high-profile Hollywood stars

Over the last three years Time’s Up has been instrumental in bringing intimacy co-ordinators onto sets and they now want to make them compulsory.

They have been used on everything from Netflix’s period drama Bridgerton, to the BBC’s massive hit series Normal People.

Scenes of an intimate nature are mapped out in a similar fashion to how fight sequences are choregraphed.

The idea is to ensure all parties are comfortable with what is happening and able to give consent at every point.

All the big production companies now have policies in place to deal with bullying and harassment, so progress is being made.

Dame Heather also told Sky News if there’s going to be a change in culture it’s important there’s not a singular image of women portrayed on screen.

Instead, she says we need to see “women who are strong and who are grounded and who are not there as sexual objects or subject to, gratuitous violence”.

Time’s Up UK is striving to ensure there are more female writers, making the content produced on screen more representative and less one dimensional.

Despite these efforts actress Rebecca Mordan, who experienced sexual harassment and bullying while at drama school, says there is still an issue with how women are treated in the industry.

She said she is constantly meeting women who are “desperate” to work in predominantly female environments “because they’ve been treated so badly”.

Misogyny and abuse have continued to hit the headlines both in the UK and in Hollywood.

In just the last few months singer Marilyn Manson and actor Armie Hammer have both been forced to deny allegations of assault against women.

In the UK, the death of Sarah Everard has triggered huge numbers to share their experiences of harassment and abuse.

And now young women are joining this disturbing conversation, with thousands posting online accounts of abuse and even rape when they were at school.

It is just three years since the #MeToo movement exploded into public consciousness and depressingly the work Time’s Up is doing is needed now more than ever.