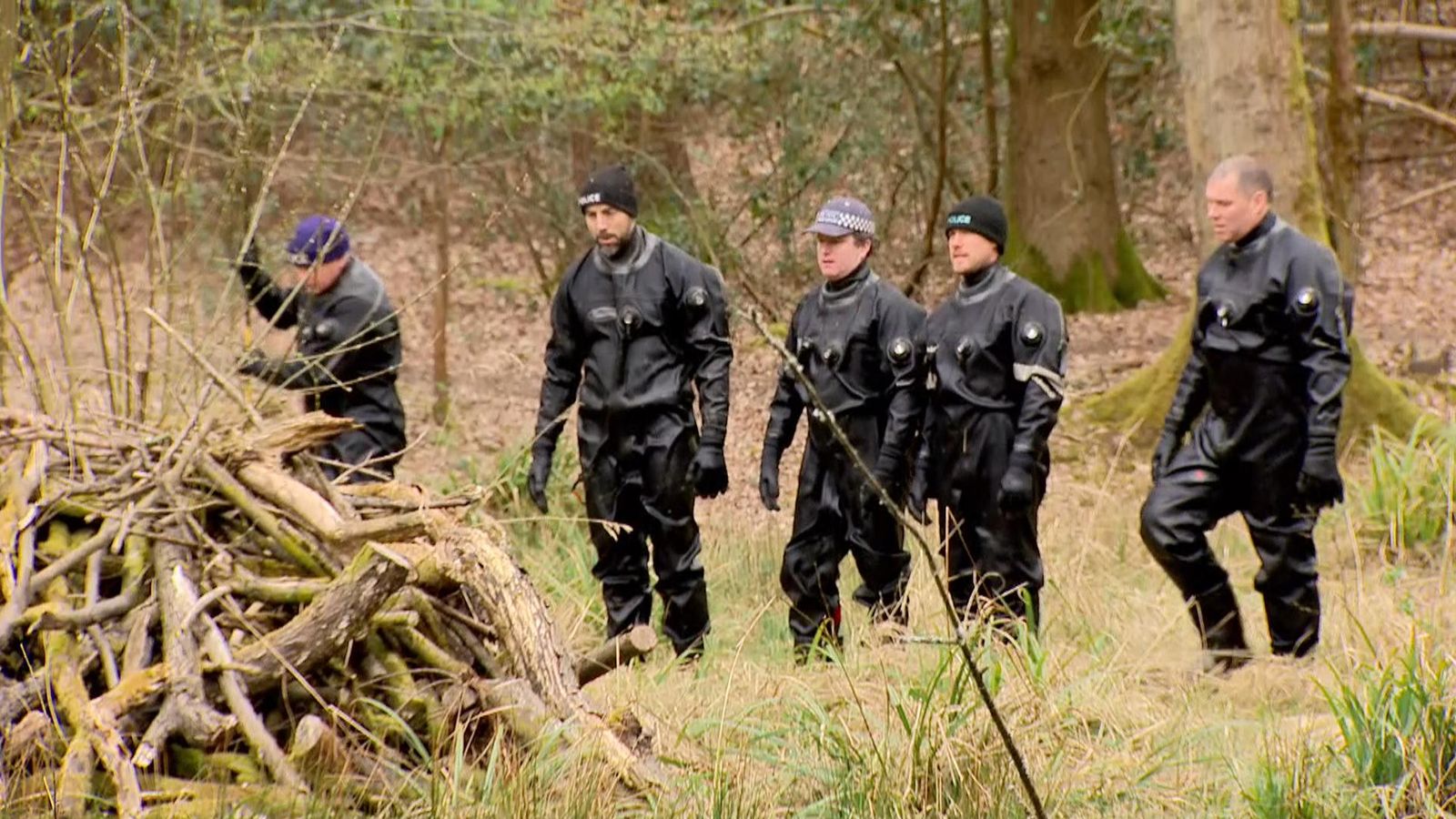 Police are continuing to search Epping Forest following the disappearance of student Richard Okorogheye 12 days ago.

The 19-year-old left his family home in the Ladbroke Grove area of west London on the evening of Monday 22 March, boarded a bus, and later took a 20-mile taxi ride from the W2 area of the capital to a residential street in Loughton, Essex.

Specialist police search officers, with mounted police and a dogs unit, have been searching Epping Forest since Wednesday after CCTV captured Mr Okorogheye walking towards the area in the early hours of 23 March.

They are continuing their search today after police revealed there does not appear to have been any activity on his phone since he disappeared.

Superintendent Danny Gosling said detectives had not picked up any activity on his phone and that his “laptops and computers” were “at the lab” being examined for clues.

He said police were also scouring Mr Okorogheye’s financial activity and that all lines of inquiry were still open.

‘I think he went to meet somebody’

Mr Okorogheye’s mother, Evidence Joel, told Sky News on Thursday her son had never mentioned Loughton and she thought he went there to “meet somebody”.

Ms Joel said she “most definitely” thought he had met somebody online as she had heard him laughing while playing on his PlayStation 5 and being “very happy” while talking to someone.

She said she did not know anything specific about them.

While shielding, Mr Okorogheye only left home to go to hospital for regular blood transfusions.

As well as leaving without his medication, he also did not have a jacket or any money, his mother said.

She also said his disappearance is highly out of character.