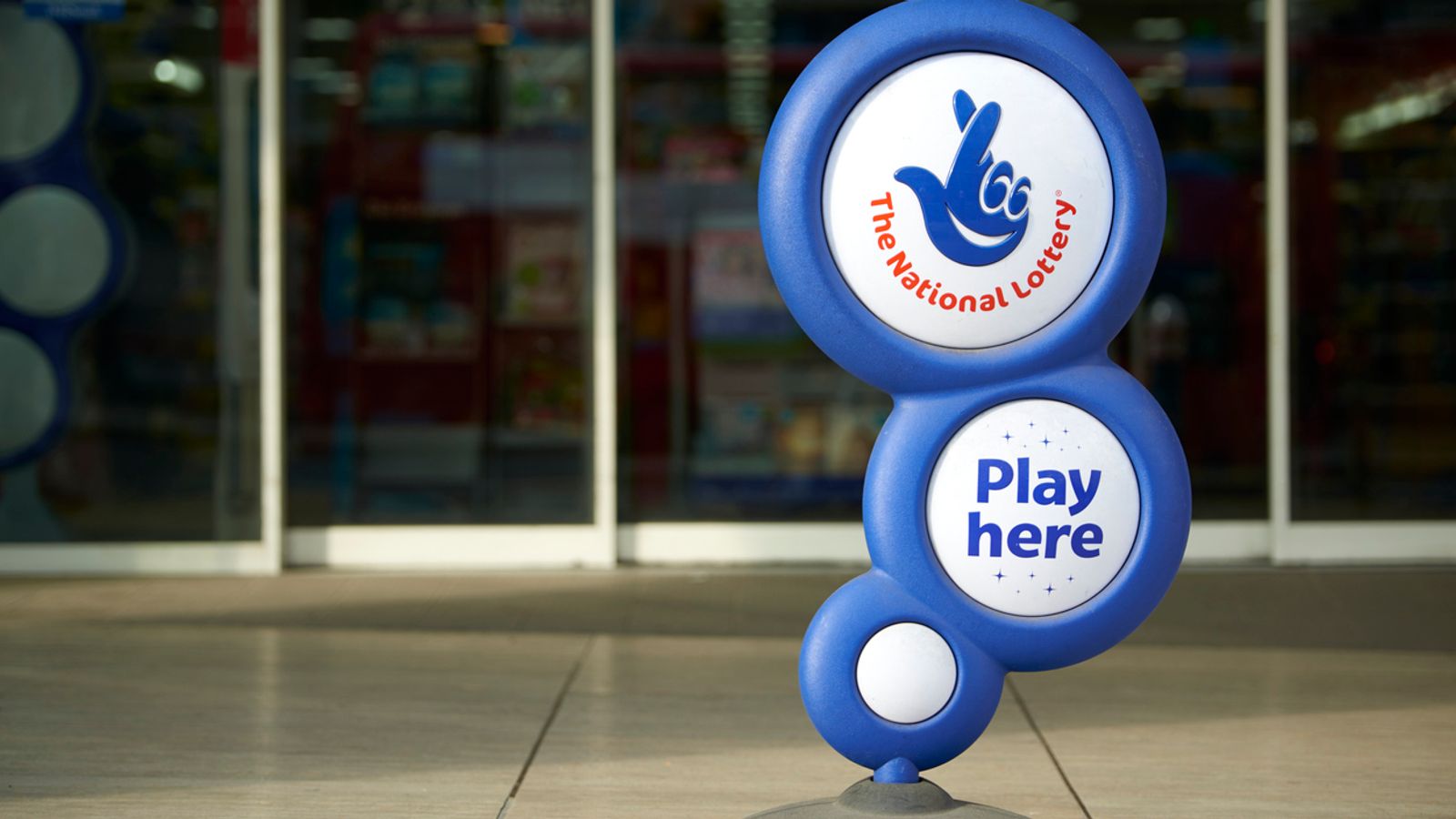 They now have a “fortune which can make their dreams come true”, said Camelot’s winners’ advisor, Andy Carter.

“What an Easter weekend for one lucky player,” he added. “We will now look to support the ticket-holder through the process and help them to start to enjoy their life changing-win.” 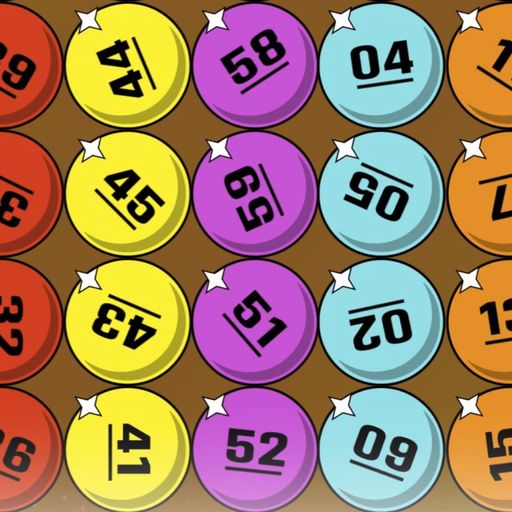 The claim – for £122,550,350.80 – will go through a validation process, including checks to ensure the game’s terms and conditions are met, Camelot said.

It is the second EuroMillions jackpot won in the UK this year.

According to The Sunday Times Rich List, Friday’s winner has become the 976th richest person in the country.

They now have more money than heavyweight world champion Anthony Joshua, with £107m, and Tottenham winger Gareth Bale, who has reportedly amassed £114m.

Image: Frances and Patrick Connolly have given away about £60m of their £114m win, claimed in 2019

How to spend the money is something they may spend some time considering.

If they are partial to champagne, they could celebrate with a bottle of Krug Collection 1988. At a mere £890, it would hardly put a dent in their new fortune.

Not every winner blows their sudden fortune on houses, cars, jewellery and mega-yachts. Or indeed champagne.

Frances Connolly, who won £114m with her husband Patrick in January 2019, has revealed they’ve given away about £60m to family, friends, the local community and charity.

The biggest-ever UK lottery win was £170m in October 2019, the ticket-holder choosing to remain anonymous.

Colin Weir and wife Chris, from Largs in North Ayrshire, claimed the second-highest prize of £161m in July 2011.

The couple set up the Weir Charitable Trust and made a donation to a community football club in Largs before Mr Weir’s death in 2019 after a short illness.

Adrian and Gillian Bayford, from Suffolk, took home more than £148m in August 2012.

The fourth-highest UK winner – who got £123m – did not choose to go public.