Race report critics ‘insulting’ and taking it out of context, author says 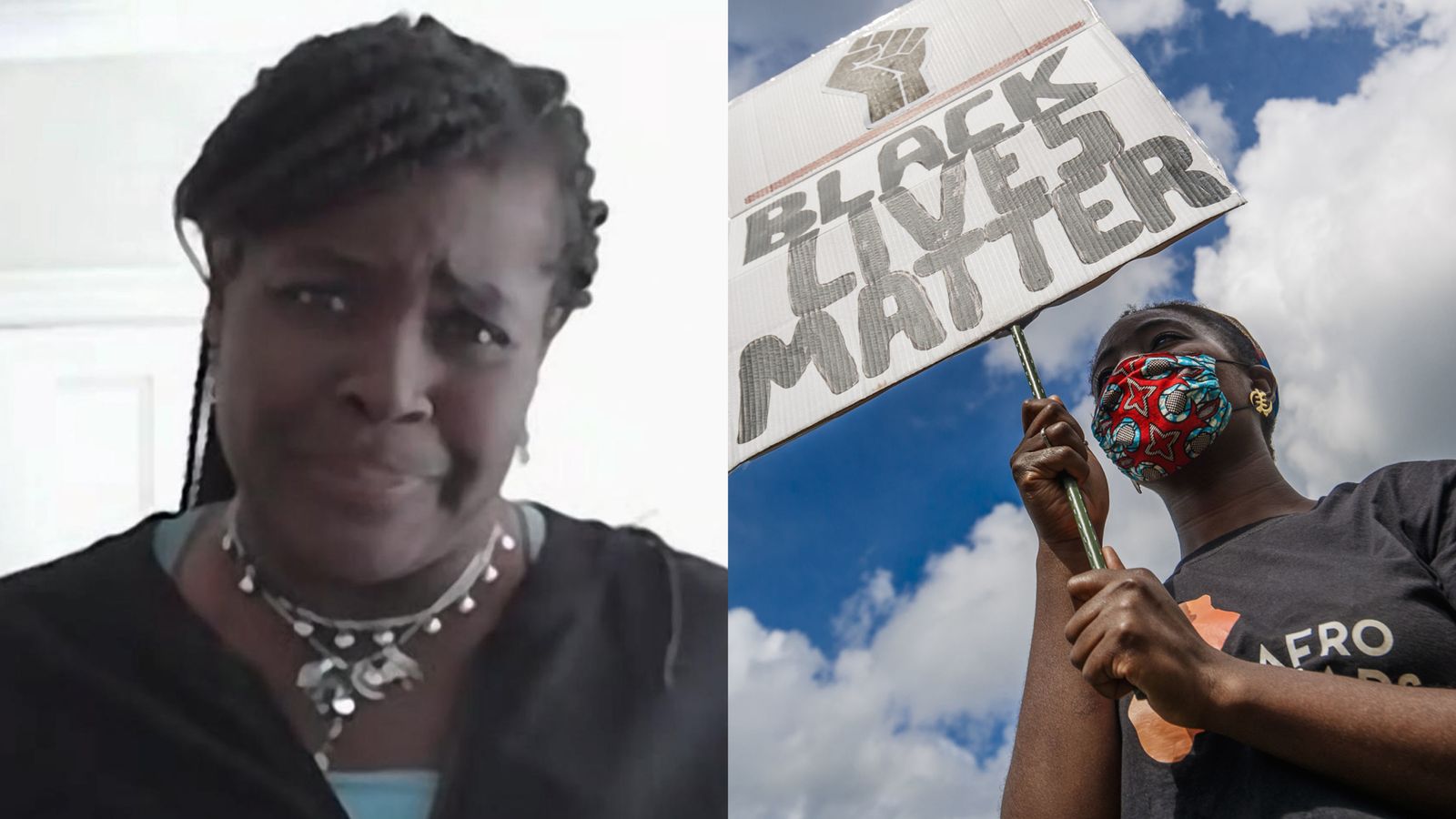 People criticising a government-backed report on racial disparity are being “insulting” and taking it out of context, one of its authors has told Sky News.

Space scientist Dr Maggie Aderin-Pocock said “personal attacks” are being made by people who appear not to have read the document.

Such individuals are “latching on to a popular discussion which is misquoting us and becoming escalated”, she said, adding: “That’s what we’re finding most painful. We need debate; we don’t need to be hurling insults.”

Dr Aderin-Pocock said people were focused on making “very negative, unpleasant statements”, rather than “talking about the issues”.

That is “damaging to the progress of anti-racism in the country”, she said.

The commission as a whole has issued a statement in response to the criticism, saying that in some cases “fair and robust disagreement with the commission’s work has tipped into misrepresentation”.

Referring to Labour MP Clive Lewis’s comments, it said: “For example, one MP presented commissioners as members of the KKK.”

Dr Aderin-Pocock said that even in her “wildest dreams”, she never believed such a comparison would be made.

“Some of the comments are saying we are denying racism,” she added. “Most of us members of the commission have experienced racism, so it would be madness to deny it.”

She continued: “We know that racism is present in the UK, but what we’re trying to say is we’ve come a long way, and we still have a long way to go.

“The idea that we are denying racism is insulting.”

The report was commissioned by the prime minister after last year’s Black Lives Matter (BLM) protests.

Dr Aderin-Pocock said many of the commissioners were “inspired by the BLM movement”, adding: “People took to the streets and said they wanted justice.

“What we are trying to do within the commission is try to get better justice for everybody, but through legislation.”

Some critics have claimed the commissioners do not believe institutional racism exists, Dr Aderin-Pocock said.

“What we are trying to do is set up organisations like the Office of Health Disparities, so we can look and see if there is institutional racism in various bodies across the country. Things have very much been taken out of context.”

Image: A police officer takes the knee during a Black Lives Matter protest at Downing Street in June 2020

Another focus of controversy has been comments in the report about slavery. Critics accused the report of putting a “positive spin” on it.

Dr Aderin-Pocock told Sky News: “The intention was to say that despite slavery, the human spirit of the black people involved in that triumphed over that adversity.

“If that didn’t come across it’s unfortunate, but to say we were trying to say anything else is (wrong).

“It seems some people are taking this statement in a very, very different direction than we ever intended.”

Image: The impact of the Black Lives Matter movement has been felt across British society

The scientist said that if the commission’s “quite hard-hitting” recommendations were being criticised, that would be “constructive”.

“But that’s not what’s happening at all,” she said. “People are doing personal attacks on us.

“We wanted to talk about the results, because that’s what could really make a difference to people.”