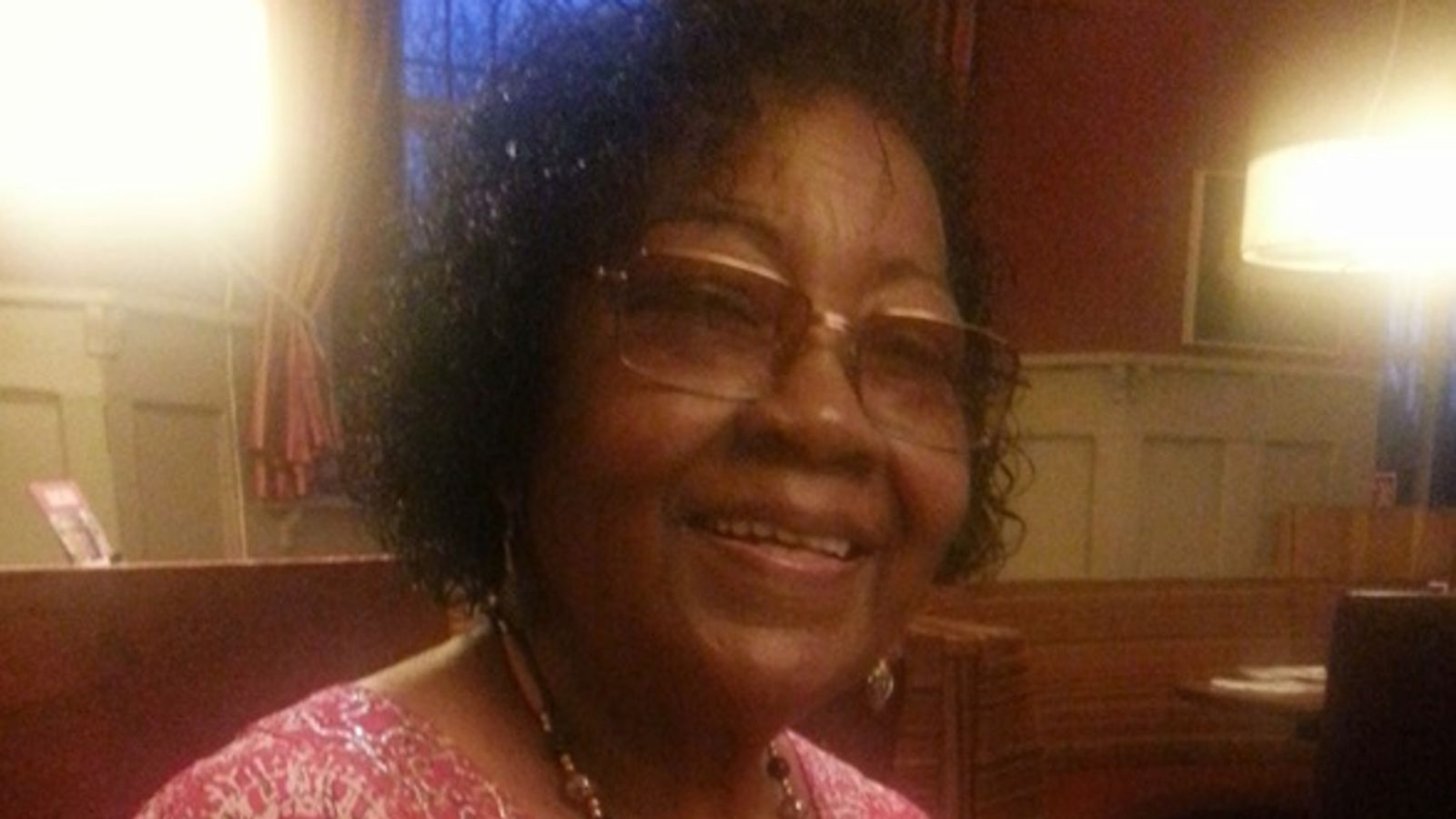 An 85-year-old woman who died after being attacked by two escaped dogs in her back garden has been named as Lucille Downer.

West Midlands Police believe the animals got into the pensioner’s garden in Rowley Regis through a hole in a neighbouring property’s fence.

The owner of the two canines, a 43-year-old man, has been arrested and bailed on suspicion of being the person in charge of a dog dangerously out of control, causing death.

A statement from Mrs Downey’s family said: “Lucille was a mother, grandmother and great-grandmother who spent her working years as a cook at Bromford House Care Home in West Bromwich.

“Lucille was born in Jamaica and emigrated to the UK in her early 20s. Since arriving in the UK, Rowley Regis has always been her home and her family will miss her dearly.”

On Saturday morning, flowers were left on the victim’s drive, with one displaying the message “RIP Nan”.

A post-mortem to establish an official cause of death is yet to take place.

In a statement, West Midlands Police said: “The 85-year-old suffered serious injuries following a sustained attack in her rear garden in Boundary Avenue.

“It’s understood two dogs managed to get through a fence hole in a neighbouring property. Although neighbours rushed to her aid at around 3.20pm yesterday she was sadly confirmed dead at the scene soon afterwards.”

Image: Police at the scene on Friday

The dogs were tranquilised soon after officers arrived at the scene. The animals were taken to nearby kennels and are being tested to determine their breed.

Superintendent Phil Asquith said they were “large dogs”, but added: “The DNA samples have to be taken to determine the specific breed under the Dangerous Dogs Act (to see if) they are specific breeds that are banned – and I can’t speculate as to whether or not they are banned dogs.”

Speaking about the attack at a news conference outside West Bromwich Police Station on Saturday, he said: “The dogs will have unfortunately carried out a fairly sustained attack so there were multiple injuries, mainly caused as a result of the delay in getting into the garden.

“But the specifics of the injuries I can’t go into.”

Spt Asquith said neighbours responded “very quickly” to the lady being attacked and family members were able to access the garden quickly as they lived nearby.

He added: “Fortunately, the actual owner returned home and was able to get the dogs back into their area at the adjacent premises.”