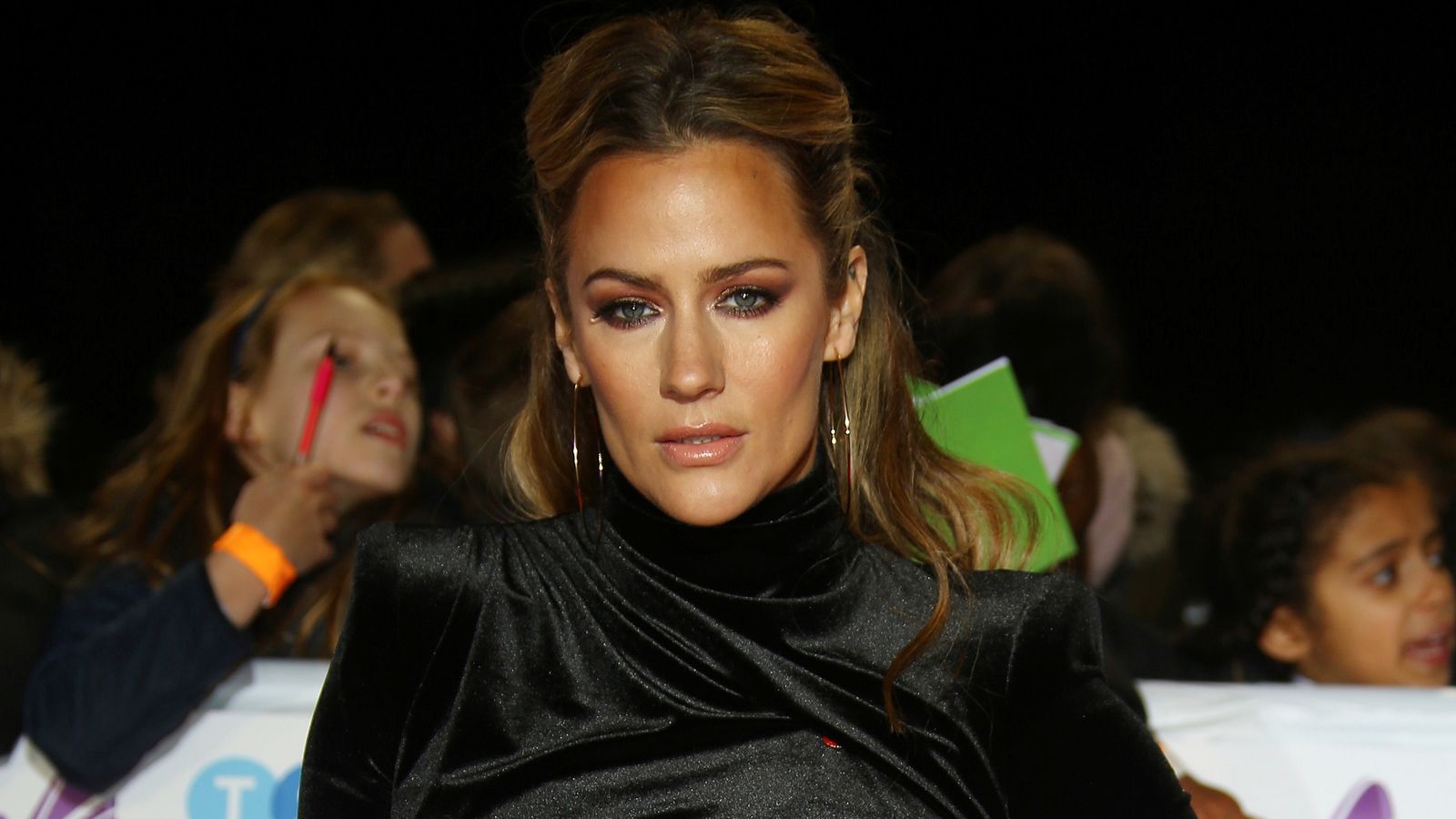 The changes force broadcasters to take “due care” over the welfare of people who “might be at risk of significant harm as a result of taking part in a programme”.

They also mean participants must be informed of any potential welfare risks before appearing on TV or radio shows.

Ofcom is introducing the changes amid growing concern for reality TV stars following the death of at least three in recent years.

Image: Mike Thalassitis took his own life after appearing on ITV’s Love Island

Presenter Caroline Flack took her own life after being forced to step down from Love Island after being charged with assaulting her boyfriend.

Contestants Mike Thalassitis and Sophie Gradon died by suicide in 2018 and 2019.

The regulator says that the new reforms are aimed at “protecting vulnerable people and others not used to being in the public eye”.

Its guidance on fairness is being expanded to make sure that broadcasters take particular care of people likely to develop a high level of media interest following an appearance on TV.

They must do the same when the programme involves conflict, “emotionally challenging situations” or someone revealing “life-changing or private” aspects of their lives.

Ofcom rules on offence are also being strengthened to include the treatment of vulnerable people on TV.

Luke Marsden was a contestant on Big Brother in 2008.

He said that although his experiences are different to those nowadays as a result of social media, he still feels support was lacking.

“I had two psychological post-show checks, that was it,” he told Sky News.

He had a follow-up appointment six months later, but said the “sheen of being a reality star hadn’t died off” at that point and he should have been checked on when “the train started to pull into a very different station”.

Luke described the new guidance as “a little too late”.

“I’m failing to see what the difference is. It’s saying what already should be being done,” he said.

Adam Baxter, Ofcom’s director of standards and audience protection, said the changes were made following a wide-ranging review with broadcasters, programme-makers, healthcare professionals, former programme participants and their representatives.

“People taking part in TV and radio programmes deserve to be properly looked after,” he said.

“Our new protections set a clear standard of care for broadcasters to meet – striking a careful balance between broadcasters’ creative freedom and the welfare of the people they feature.”

COVID-19: Zoos, safari parks and their animals prepare to reopen on 12 April