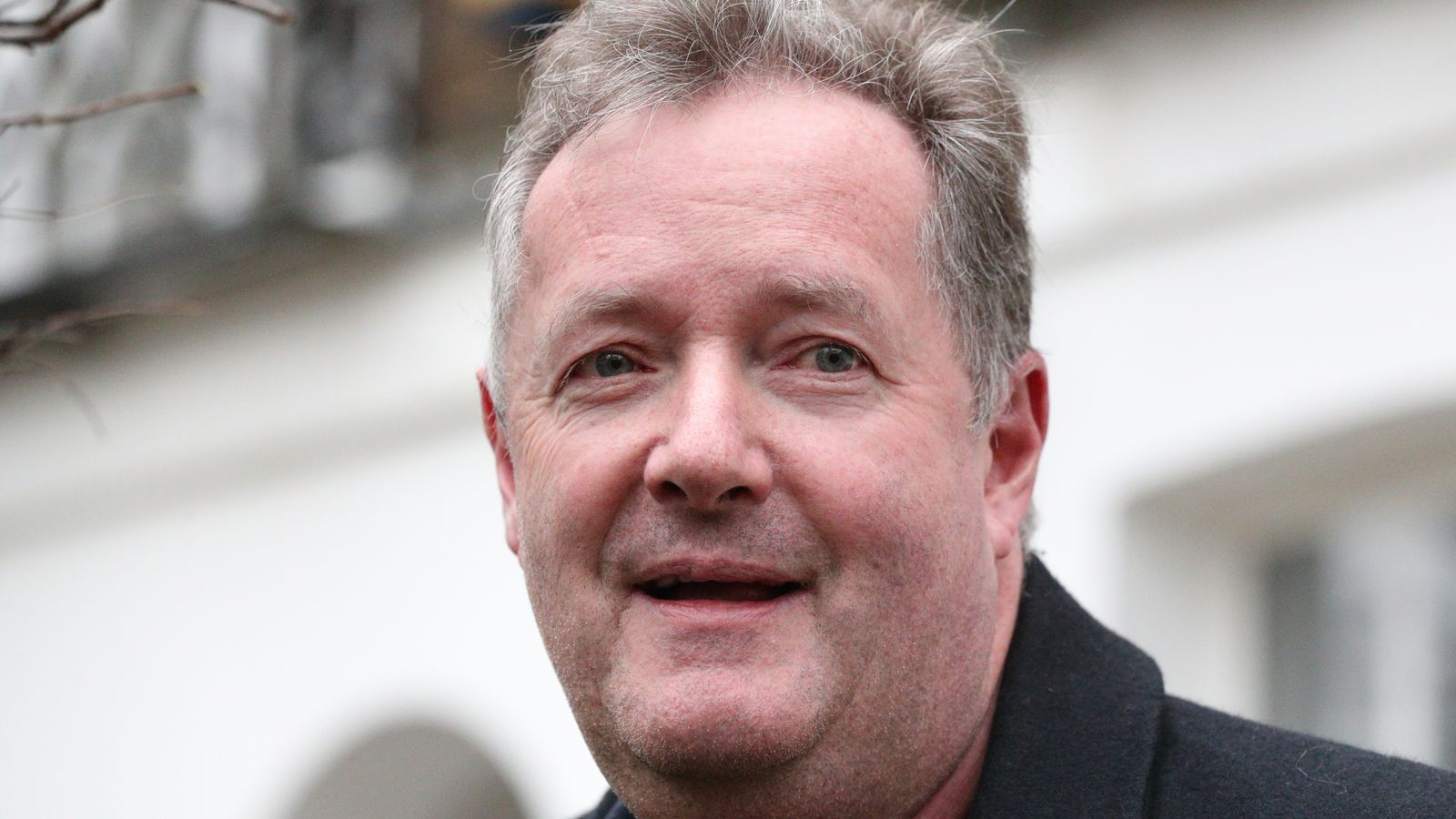 Piers Morgan has claimed he has the “universal support” of the British public over his comments about Prince Harry and Meghan Markle’s Oprah Interview.

Speaking in his first TV interview since leaving Good Morning Britain over the row, he accused the couple of “lying on a global scale” during their tell-all chat with Winfrey last month.

Morgan stood by his claims that Meghan lied about being denied help for suicidal thoughts and a member of the royal household making racist remarks about the colour of her son’s skin.

He told Tucker Carlson’s Fox News programme: “The British people have seen through this.

“Old, young, black, white, it didn’t matter. They’ve been coming up to me in their droves all day every day.”

A YouGov poll carried out after their interview suggested public support for the Sussexes had fallen to an all-time low.

The former newspaper editor claims he refused to bow to the broadcaster’s pressures to apologise for his remarks about the couple – after they triggered more than 50,000 complaints.

He described Beresford, who was highly critical of him on the day he walked off set, as “the stand-in weather guy who does the weather occasionally”.

Morgan told Carlson: “He’s not a journalist. But he’s somebody I’ve helped with his career a number of times when he’s asked me to”.

Beresford’s comments were also described as a “premeditated attack… on a personal level”.

Morgan also said he “didn’t particularly like” his co-presenter Susanna Reid’s on-air statement after he left, but claims she may have been too scared to publicly support him for fear of the backlash.

“I honestly think she was in the grip of fear. I think she was fearful that if she went too far in saying nice things about me, the same thing might happen to her, that there would be a huge Twitter pile-on,” he said.

In another attack on the royal couple, he described Meghan as a “delusional duchess who is on the make” and accused her and her husband of “complete hypocrisy”.

Criticising the couple for their commercial deals with the likes of Spotify and Netflix, Morgan said: “They’re not making all this money through talent – Meghan was an OK actress on a show not many people watched.”

On Harry specifically, he said he has “turned into a whiny brat in his mid-30s complaining his dad isn’t still financing everything he does”.

He said the interview itself was “tacky, tasteless, disingenuous” and the pair told “so many ridiculous whoppers” when making accusations of racism and a lack of welfare support.

He said he fell victim to the “woke mob” because he “stood up and said no”.

Buckingham Palace said they were “saddened” by the couple’s claims and the allegations around race were “concerning”.

But the statement on behalf of the Queen vowed to address the matter in private.