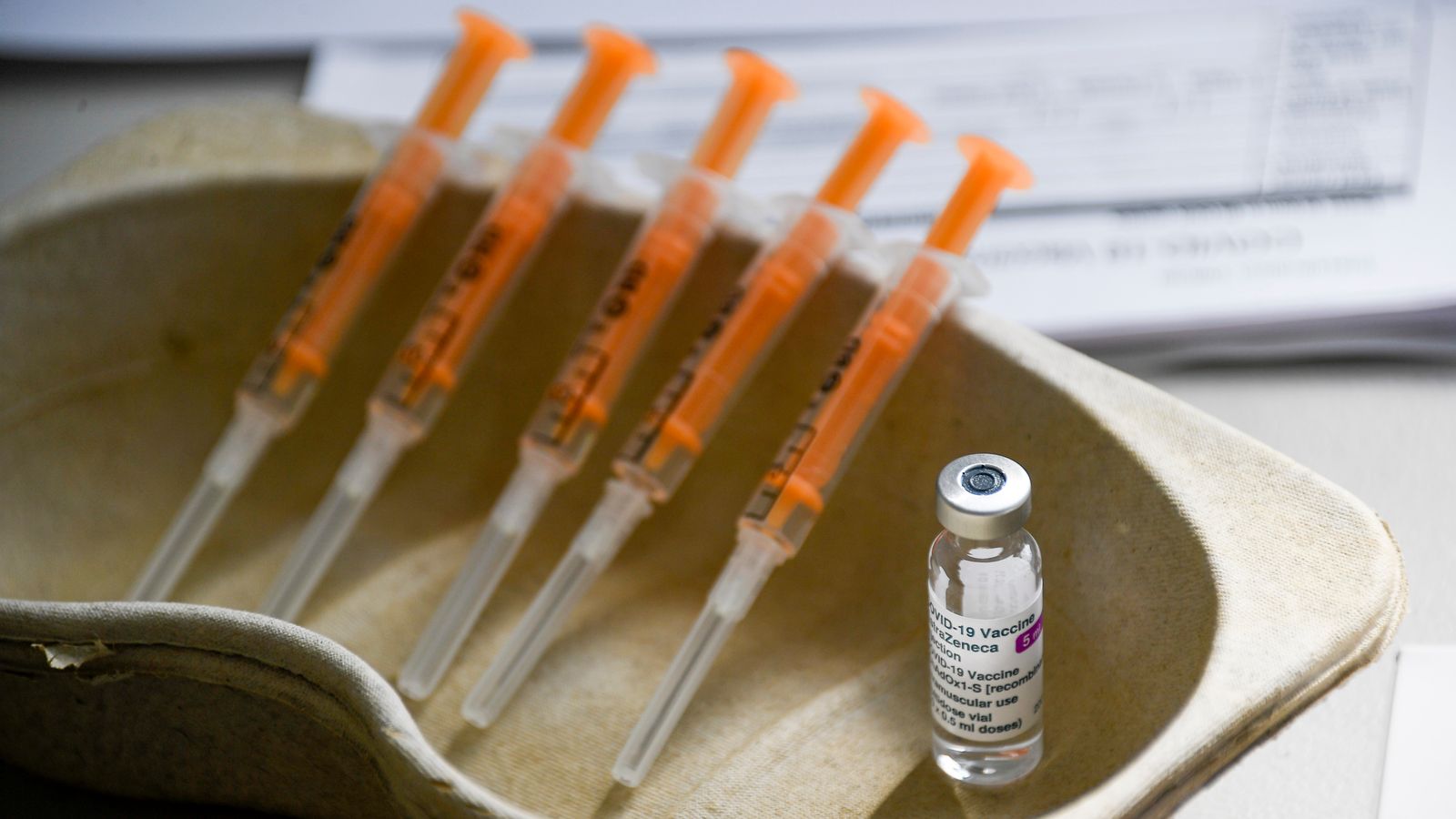 Britons aged 18-29 will be offered an alternative to the Oxford-AstraZeneca vaccine after dozens of people developed blood clots days after getting the jab.

The Medicines and Healthcare Products Regulatory Agency (MHRA) concluded there is a possible link between the Oxford vaccine and “extremely rare and unlikely to occur” blood clots with lowered platelets.

Younger people are much less likely to die from COVID-19 so the Joint Committee on Vaccination and Immunisation (JCVI) has decided it is safer to advise that age group are offered a different jab, where possible.

Follow live COVID updates from the UK and around the world

‘This is a course change’ – Van-Tam

He said the new advice will have a negligible impact on the UK’s vaccine rollout, which is continuing “full speed ahead”.

The advice is being given after a total of 79 people in the UK have developed blood clots following their first Oxford-AstraZeneca jab up to the 31 March, Dr June Raine, chief executive of the MHRA said. More than 20m people have been given the Oxford vaccine.

A total of 51 women and 28 men aged 18 to 79 were affected but Professor Sir Munir Pirmohamed, chair of the commission on human medicines, said there is no evidence women have a predilection to develop blood clots after having the Oxford jab.

“The risk is four people in a million,” Dr Raine added.

She said anybody suffering the following side effects four days after getting a jab should seek medical attention:

As the regulators have said, this vaccine is safe, effective and has already saved thousands of lives – and the vast majority of people should continue to take it when offered. 2/3

The JCVI has said people of any age who have received the first dose of the Oxford vaccine should continue to be offered the second dose according to schedule.

JCVI chairman Professor Wei Shen Lim said: “We are advising a preference of one vaccine over another vaccine for a particular age group out of utmost caution rather than any serious safety concerns.”

He added that people who are just over 29-years-old should make their decision, but getting the vaccine is much safer than not getting it.

The @MHRAgovuk & @EMA_News have confirmed that the Oxford/AstraZeneca vaccine is safe, effective & that the benefits far outweigh the risks for the vast majority of adults.

We’re on track to offer a first jab to all adults by the end of July. When you get the call, get the jab.

Prof Van Tam said it is quite usual for physicians to alter their preference on medicines and vaccines, and said the NHS will get the “right vaccine to you at the right time” but said some people may have to travel further for their vaccines.

He said it remains “vitally important” that people get their vaccine when they are invited.

Currently, the UK is also rolling out the Pfizer jab, and the first doses of the Moderna vaccine were administered today in Wales. Mr Van Tam said Moderna jabs are expected in England in mid-April.

Following the announcement, Boris Johnson reiterated that “this vaccine is safe, effective and has already saved thousands of lives – and the vast majority of people should continue to take it when offered”.

The development comes as the EU’s medicines regulator announced the conclusions of its own review, saying that “unusual blood clots” should be listed as a “very rare” side-effect. 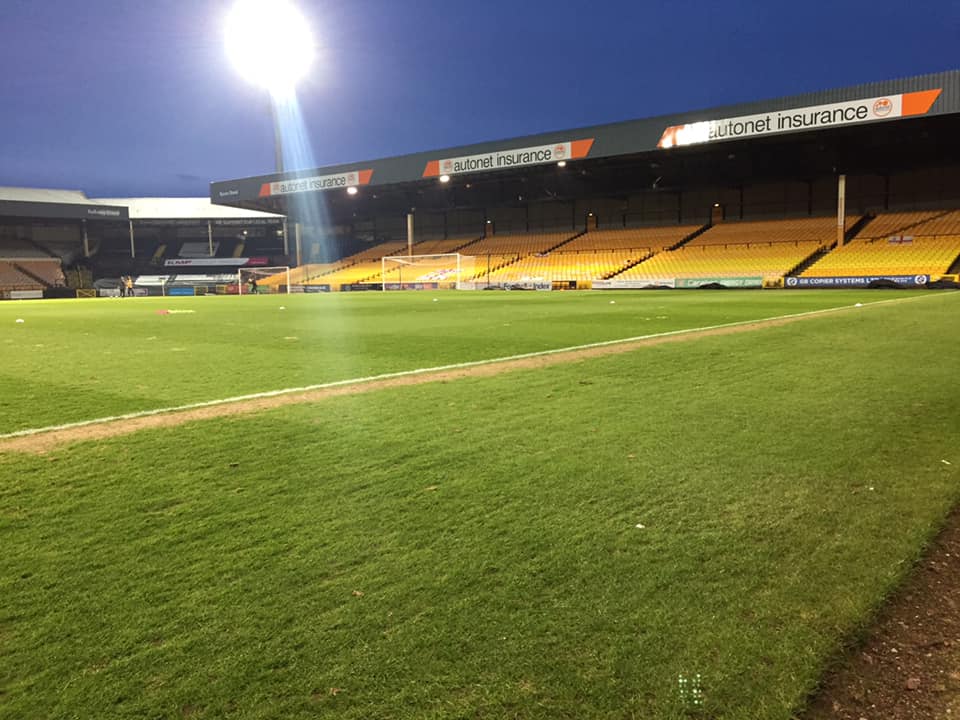