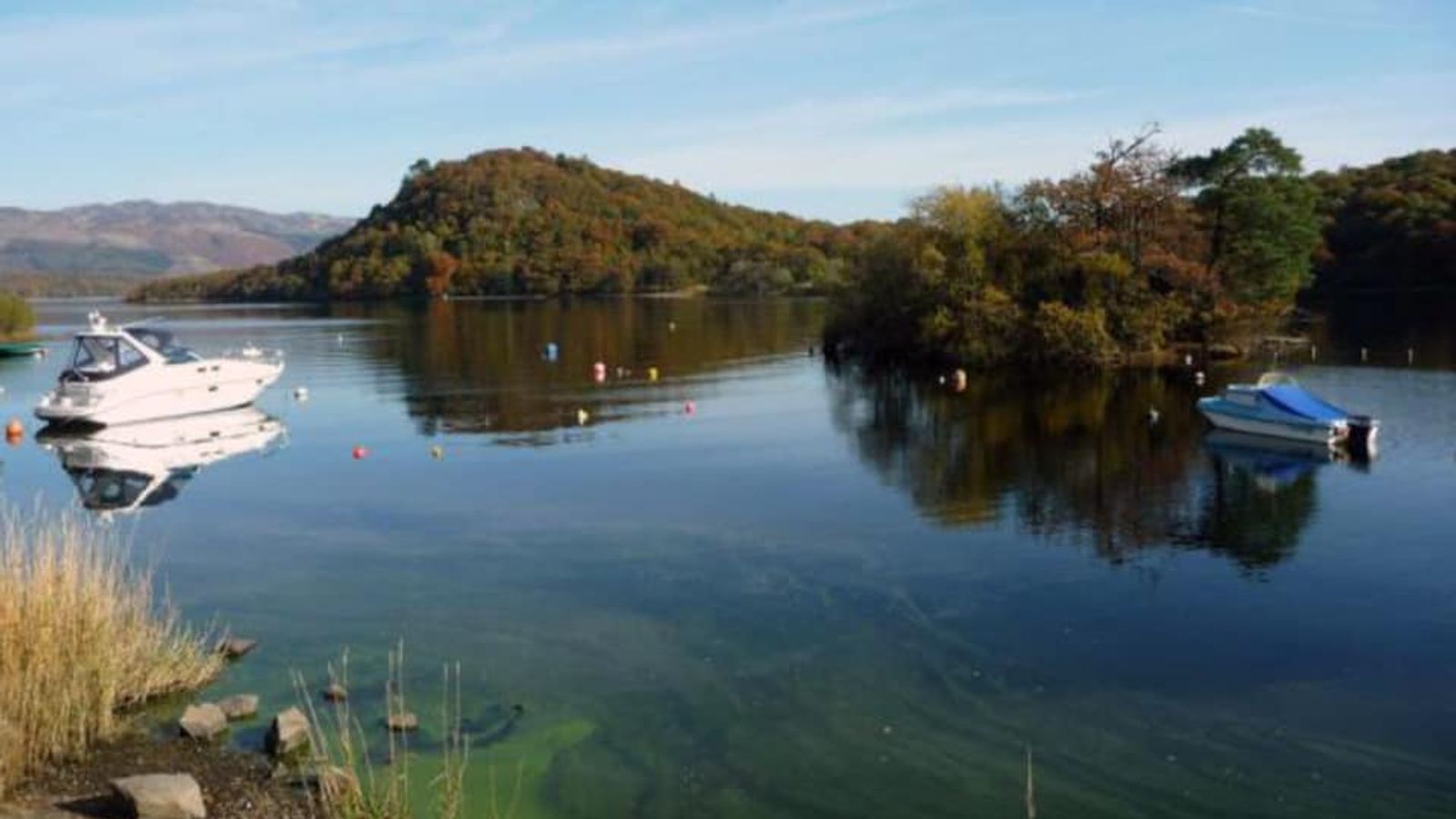 A kayaker had to be rescued after becoming stranded without a paddle on an island in Scotland.

The man is thought to have travelled from England to Inchtavannach on Loch Lomond to camp which is in breach of COVID ‘stay local’ rules.

He went for a walk around the island on Tuesday afternoon but found his kayak’s paddle was missing when he returned, and called for help.

Loch Lomond Rescue Boat (LLRB) said it was contacted by police at 1.50pm on Tuesday and went to the scene to transfer the man to Luss on the mainland.

In a Facebook post, LLRB said: “The rescue boat was launched and located the person on the island and safely transferred himself and his equipment over to his car at Aldochlay.

“LLRB then returned to Luss and stood down. This person had travelled from England to camp on the island for the Easter weekend.

“Please could we remind all to stick to the COVID rules and keep people safe.”

A Police Scotland spokeswoman said: “The local lifeboat service were contacted and the incident handed to them – the man was rescued safe and well.”