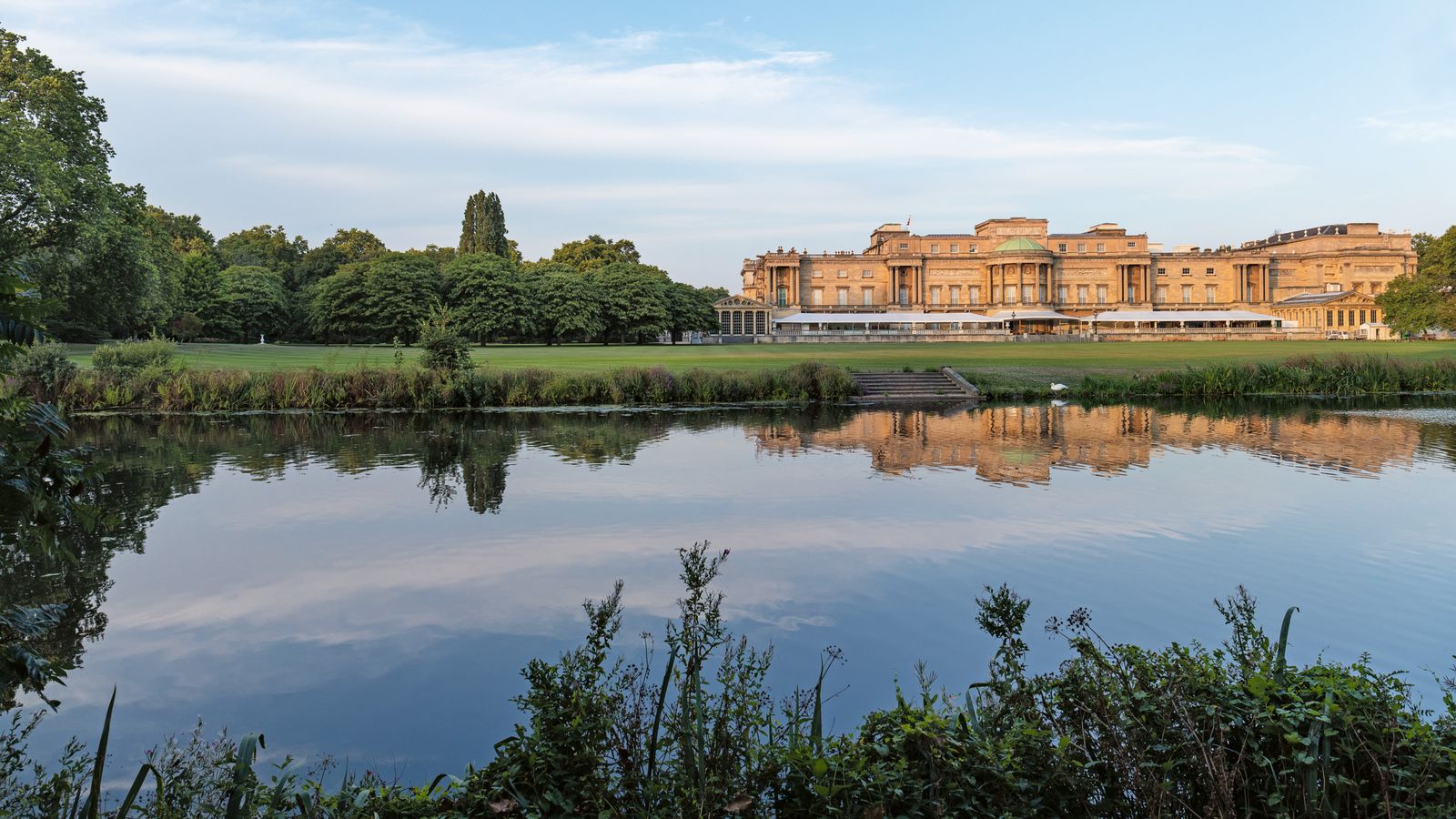 Visitors to Buckingham Palace will have the unique opportunity to picnic in its garden for the first time this summer.

The once in a lifetime experience was announced by The Royal Collection Trust (RCT), which manages the public opening of the Queen’s official residences.

The Queen’s London home will be reopening in the summer after it was closed to visitors for most of last year because of the coronavirus pandemic.

Image: Visitors will be allowed the bring their own picnics and enjoy the garden at Buckingham Palace

The traditional summer opening of the palace’s state rooms and themed exhibition has been cancelled for the second consecutive year.

But self-guided garden tours will be on offer from July to September, giving the paying public the chance to wander through the private site in central London.

This year, visitors will be allowed to bring their own picnics, chairs and blankets to enjoy the garden’s sweeping lawns.

The RCT said: “Visitors will be free to explore a route through the garden that encompasses the 156-metre Herbaceous Border, plane trees planted by and named after Queen Victoria and Prince Albert and views of the island and its beehives across the 3.5-acre lake.”

It added: “Features in the south-west of the garden, including the Rose Garden, summer house and wildflower meadow, can be viewed through one of the guided tours that will run each day.

Image: Self-guided tours will be allowed in the garden

“The current landscape of the historic 39-acre garden dates back to the 1820s when George IV turned Buckingham House into a palace.

“Despite its urban location, the garden is home to a remarkable array of flora and fauna, including rare native plants seldom seen in London.”

On weekends in April and May, guided tours of the garden will be available when the public can enjoy the open space during springtime.

From May to September, small guided tours of the palace will begin and from July, access to the garden will be included in the visit.

Visitors will be allowed to bring their own picnics, but alcohol, ball games or barbeques will not be permitted.