Stoke City took on Millwall in the Championship on Monday and were aiming for a third win in a row for the first time since 2016.  Unfortunately The Potters suffered a 2-1 home defeat.

Manager Michael O’Neill was disappointed with his team’s second half display and said they were two poor goals to concede.  He said his team didn’t create enough clear cut chances, and they dropped down the gears and didn’t get back up.

O’Neill says he’s continuing to learn about his players all the time. 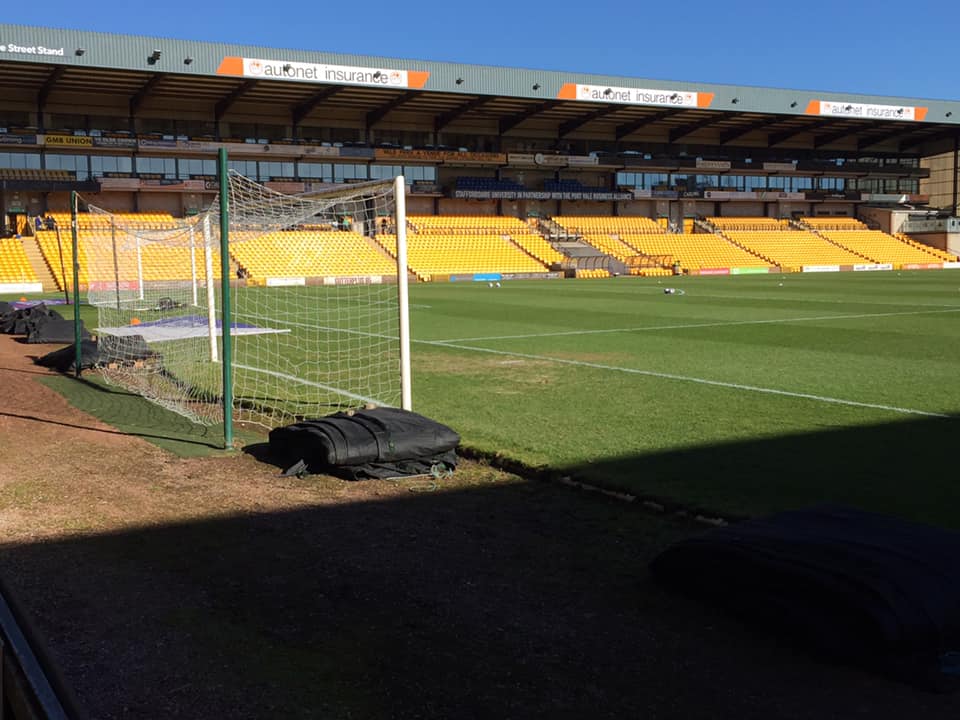