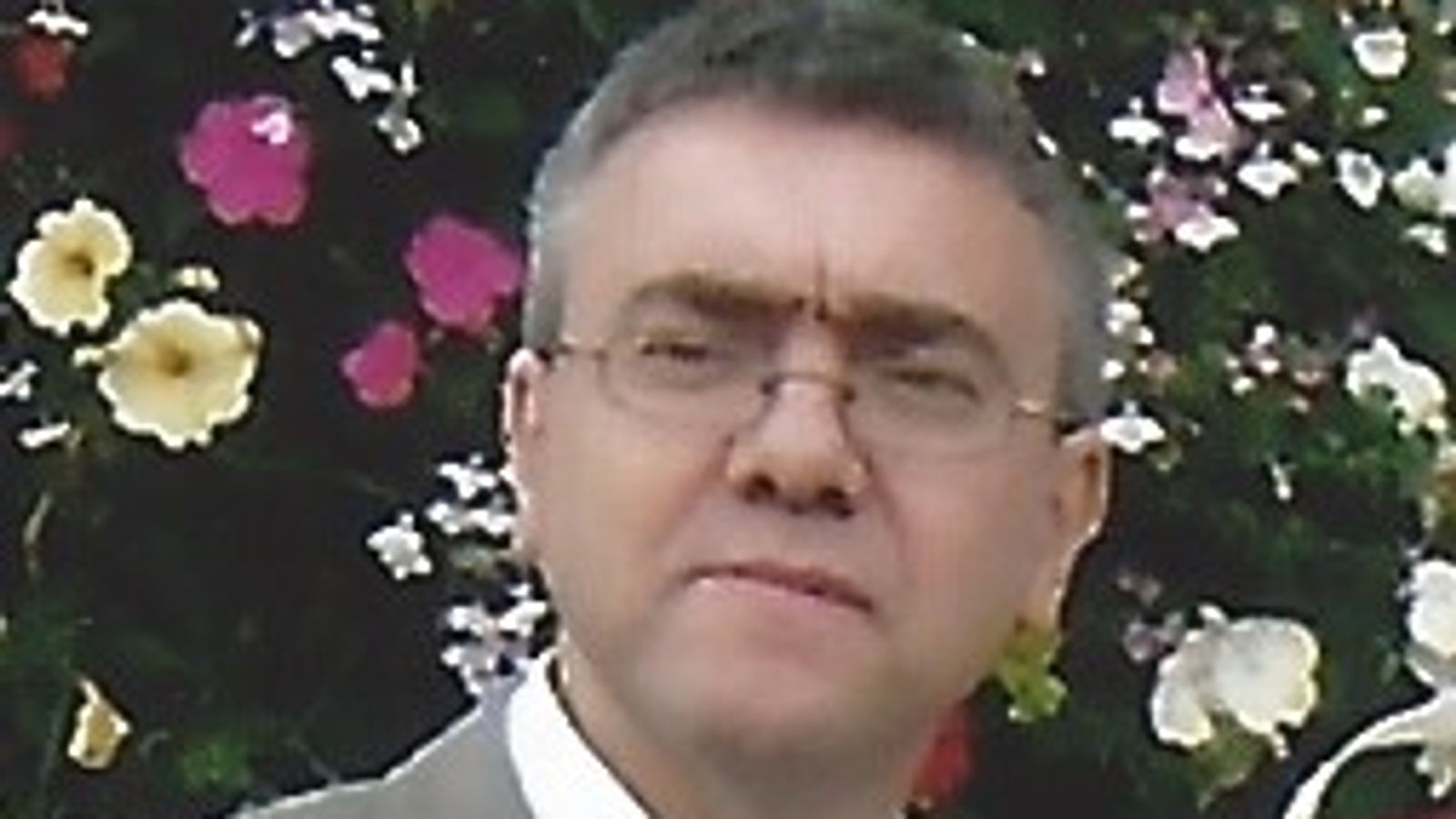 The sister of a man who died from a blood clot after receiving the Oxford-AstraZeneca vaccine has said she is “very angry” but still “strongly” believes people should have the vaccine.

Solicitor Neil Astles, 59, died on Sunday after getting the Oxford-AstraZeneca vaccine on 17 March, his sister Alison Astles, who is a pharmacist, said.

Dr Astles said she was told by clinicians at Royal Liverpool University Hospital they were 99.9% sure the clot was due to the vaccine.

She told Sky News she was in “complete shock” after her brother’s death.

Image: Solicitor Neil Astles, 59, died on Sunday after getting the Oxford-AstraZeneca vaccine on 17 March

“I think you start quite naturally to feel very angry afterwards, in terms on the whole unfairness of life basically.

“There’s the whole issue of ‘Why Neil?’ which is a non-sensical argument really.”

But Dr Astles urged people to continue getting vaccinated, saying the vaccine is no different to taking other medicines in that there are always risks and benefits.

“You’re never going to have a medicine that is perfectly safe. They don’t exist,” she said.

“It struck me that I was in a very good position, if you like, to be the one to reinforce that public health message that people should take the vaccine,” she said.

“I still strongly believe that for the greater good of the population, and to save the maximum number of lives that we can with this pandemic, that people should go ahead and have their vaccine.”

About a week after Mr Astles had the vaccine he began to have headaches and nausea.

Image: Solicitor Neil Astles, 59, died on Sunday after getting the Oxford-AstraZeneca vaccine on 17 March

He was taken to the emergency department of the Royal Liverpool University Hospital on Friday night where doctors found a “huge blood clot” and he died on Sunday.

Dr Astles, who is subject leader for pharmacy at the University of Huddersfield, said her brother’s cause of death had yet to be officially recorded by the coroner.

According to the UK medicines regulator, up to 31 March there were 79 reports of blood clots accompanied by low blood platelet count in the UK, all in people who had their first vaccine dose.

Of these 79, 19 people have died, although it has not been established what the cause was in every case.

Of the 19 who died, three were under the age of 30, the Medicines and Healthcare products Regulatory Agency said.

Some 14 cases of the 19 were cerebral venous sinus thrombosis (CVST), a specific type of clot that prevents blood from draining from the brain. The other five cases were thrombosis.

Dr June Raine, the chief executive of the MHRA, said: “From these reports, the risk of this type of rare blood clot is about four people in a million who receive the vaccine.”