Prince Philip dies: Duke of Edinburgh was the Queen’s ‘strength and stay’ 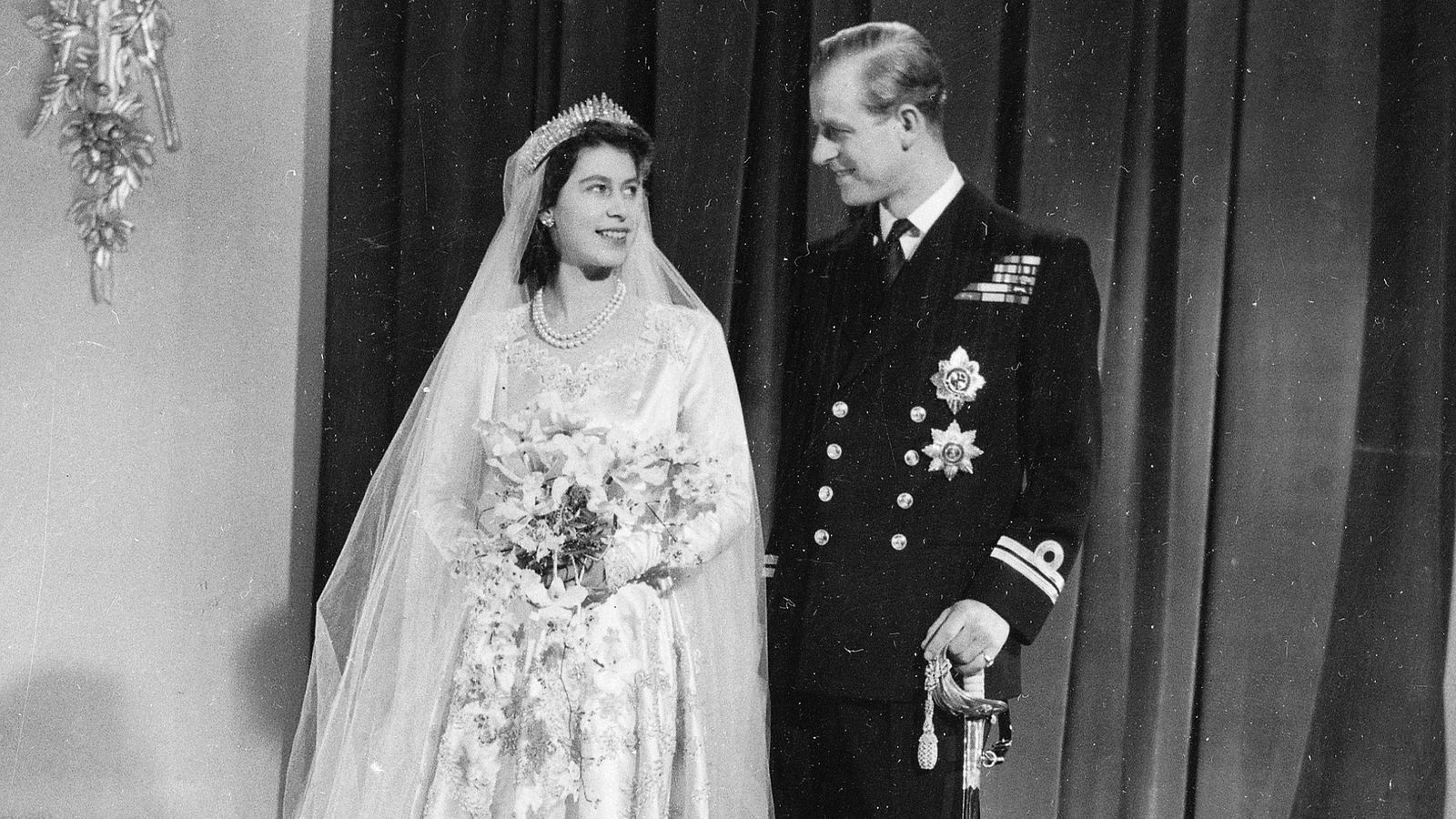 Theirs was undoubtedly a great love story.

The Royal Family had known the blond-haired, blue-eyed Prince Philip of Greece and Denmark since he was a boy.

Both Elizabeth and Philip were great-great-grandchildren of Queen Victoria.

Elizabeth first met him in 1934 at the wedding of Philip’s cousin to the Duke of Kent, Elizabeth’s uncle.

But the couple’s first significant meeting was while Philip was a naval cadet at Dartmouth College in 1939.

He was 18, Elizabeth just 13. She was smitten. He, on the other hand, had no particular romantic interest in someone so young.

In any case, he had plenty of admirers. One observer noted that he liked “blondes, brunettes and redhead charmers… Philip gallantly, and I think quite impartially, squired them all”.

Nonetheless, they kept in regular contact with each other from then on.

During the war she kept a photograph of her handsome prince in his naval uniform, sporting a beard.

They also wrote regularly to each other, Philip calling her by her nickname “Lilibet”.

The difference in their ages was highlighted in 1942 when Philip was made the youngest-ever second-in-command of a warship.

While he was aboard HMS Wallace helping to provide cover for the Allied attack in Sicily, Elizabeth was gazing out her schoolroom window at Windsor Castle.

Image: The Queen and the Duke of Edinburgh mark their 70th wedding anniversary

But in 1943 they were enough of an item for Philip to be invited to spend Christmas with the family at Windsor.

It fuelled rumours of an engagement, but that didn’t happen for another two years.

There were concerns that although Philip was linked to the Greek royal family, he had a much closer tie with the Germans – a potential embarrassment at the time.

Yet she was set on doing just that – for her there was no one else. The engagement of Princess Elizabeth and Lieutenant Philip Mountbatten (the surname of his mother’s British relatives) was announced on 9 July 1947.

They married later that year in front of 2,000 guests at Westminster Abbey.

Their wedding provided a much-needed dose of romantic optimism in grim post-war Britain. 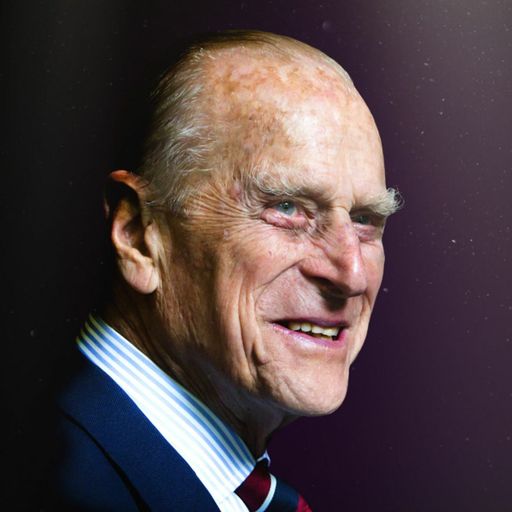 They had five idyllic years while Philip pursued his naval career and the Queen settled into a life of contented domesticity, producing the first two of their four children, Charles and Anne.

It was shattered by the King’s death in 1952. From then on, Philip, made Duke of Edinburgh by King George VI, had to play second-fiddle to his wife, the Queen.

The duke was forced to give up his naval career and concentrate on his royal duties.

But their marriage survived this change and many others – the role and perception of the monarchy, the divorces of three of their four children, as well as rumours of his infidelity and his reputation for putting his foot in it with his trademark off-the-cuff remarks.

He went on to become the longest-serving royal consort in British history and was by his wife’s side on all her Commonwealth and state visits.

While Elizabeth was head of state, Philip was head of the family. Or as one former aide said of their relationship: “The Queen may wear the crown, but it’s Prince Philip who wears the trousers”.

On their golden wedding anniversary in 1997, the Queen said Philip “has, quite simply, been my strength and stay all these years”.

Image: 2007: The Queen and the Duke of Edinburgh celebrated their diamond wedding anniversary

In November 2007, the Queen and the Duke of Edinburgh celebrated their diamond wedding anniversary. She was the first monarch in British history to reach the milestone.

A service of thanksgiving was held at Westminster Abbey to mark the event and the couple went on a trip to Malta, where they had lived for a while shortly after their marriage.

In 2012, they celebrated their blue sapphire anniversary privately together at Buckingham Palace.

Prince Philip and the Queen made history – yet again – on 20 November 2017 when they became the first British monarch and consort to reach their 70th wedding anniversary.