Ben Sharrock: BAFTA-nominated director of Limbo chats to our Backstage podcast ahead of awards 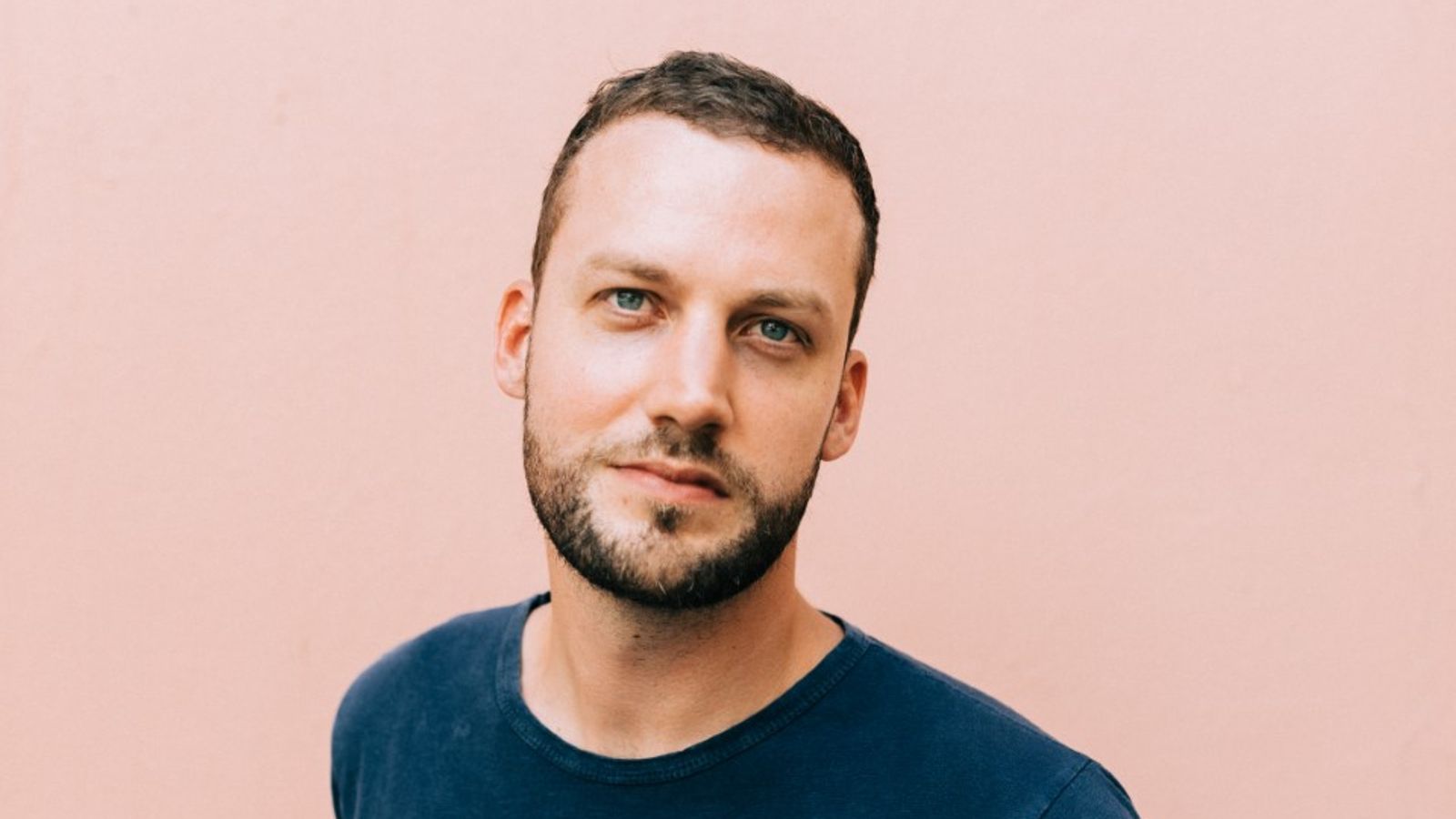 The year 2020 was set to be a breakthrough for director Ben Sharrock and his second feature film, Limbo.

After being accepted for its world premiere at the prestigious Cannes Film Festival, the film was instead listed as part of its Cannes Label program due to the festival’s cancellation during the COVID-19 pandemic.

Toronto International Film Festival quickly took up the world premiere bragging rights, only for it to be shown as part of their virtual festival since lockdown was also in effect in Canada.

Image: Limbo is about a group of asylum seekers on a remote Scottish island. Pic: MUBI

From then on, Limbo went from festival to festival (including the BFI London Film Festival) garnering an exclusive, yet enthusiastic fanbase who were lucky enough to catch the film at one of its screenings.

Limbo also makes another celebratory pitstop at the BAFTAs with nominations for outstanding British film and outstanding debut by a British writer, director or producer, shared with his production partner, and wife, Irune Gurtubai.

“It’s definitely been a marathon because the whole process has been elongated,” laughs Sharrock. “We’ve had all of this success and recognition with the festivals and now with the two BAFTA nominations we’re not directly experiencing any of that in the same way.”

Set on a remote Scottish island, a group of asylum seekers (led by Amir El-Masry – currently seen in the Netflix series The One) are waiting to get their refugee status processed in order to find a better life for themselves.

While in “limbo”, the group experiences eccentric cultural awareness classes, interesting interactions with the locals and longing conversations with their families who are still living in the lands they’ve left behind.

Dry humour mixed with moments of grace among the loneliness is why Limbo has resonated with everyone that has been able to watch the film.

Image: The film is written and directed by Sharrock. Pic: MUBI

“I knew that I wanted to make a film about refugees,” explains Sharrock, “but I had a list of things to avoid. Being quite aware of the representation of refugees in the media, we had the pitying of refugees, which felt dehumanising.

“And then on the other side, we have the demonising of refugees, which felt dehumanising as well. I wasn’t seeing stories that were treating the refugee characters as people like us that we can relate to.

“Here is a group of asylum seekers waiting for their asylum claims on a Scottish island, that in itself was an absurdist concept to me. So I really wanted to treat it with an undertone of human absurdism as that is my sensibility as a filmmaker.

Image: The group are waiting for their claims to be processed. Pic: MUBI

“It was a constant balancing act to not try to overplay it. Instead, we tried to make it a natural and organic way to look at humanity and to show compassion.”

Thankfully, the public will finally be able to watch this comedy drama and see for themselves why Limbo is such a critical favourite. A theatrical release is planned in the US on 30 April, while in the UK, film streaming platform MUBI is set for a 30 July release.

“It’s an odd thing,” says Sharrock. “It feels like we’ve had the success and achieved everything that we want to achieve, but we’ve still not actually released the film by showing it broadly to an audience.”

Where was he when he realised he had received two BAFTA nominations?

“I couldn’t actually take it with the BAFTA announcement, so my wife Irune watched the live stream while I took the dog out for a walk and listened to a podcast about fitness,” he said. “Then I got the call from her and she’s like, ‘we got nominated for both best British film and the debut category’, and my phone just went crazy.

“I spoke to Amir, our lead actor, to my mom and dad, and it was exciting.”

Limbo’s unpredictable journey has been a long time coming, with a light at the end of the tunnel for the film’s impending release.

“There’s been these ups and downs for so long,” reflects Sharrock, “but you ultimately want [Limbo] to have an impact on a normal audience. It’s been strange, but we’re not out of the woods yet.”

Which festivals are going ahead and when do live gigs restart after COVID-19 lockdown?