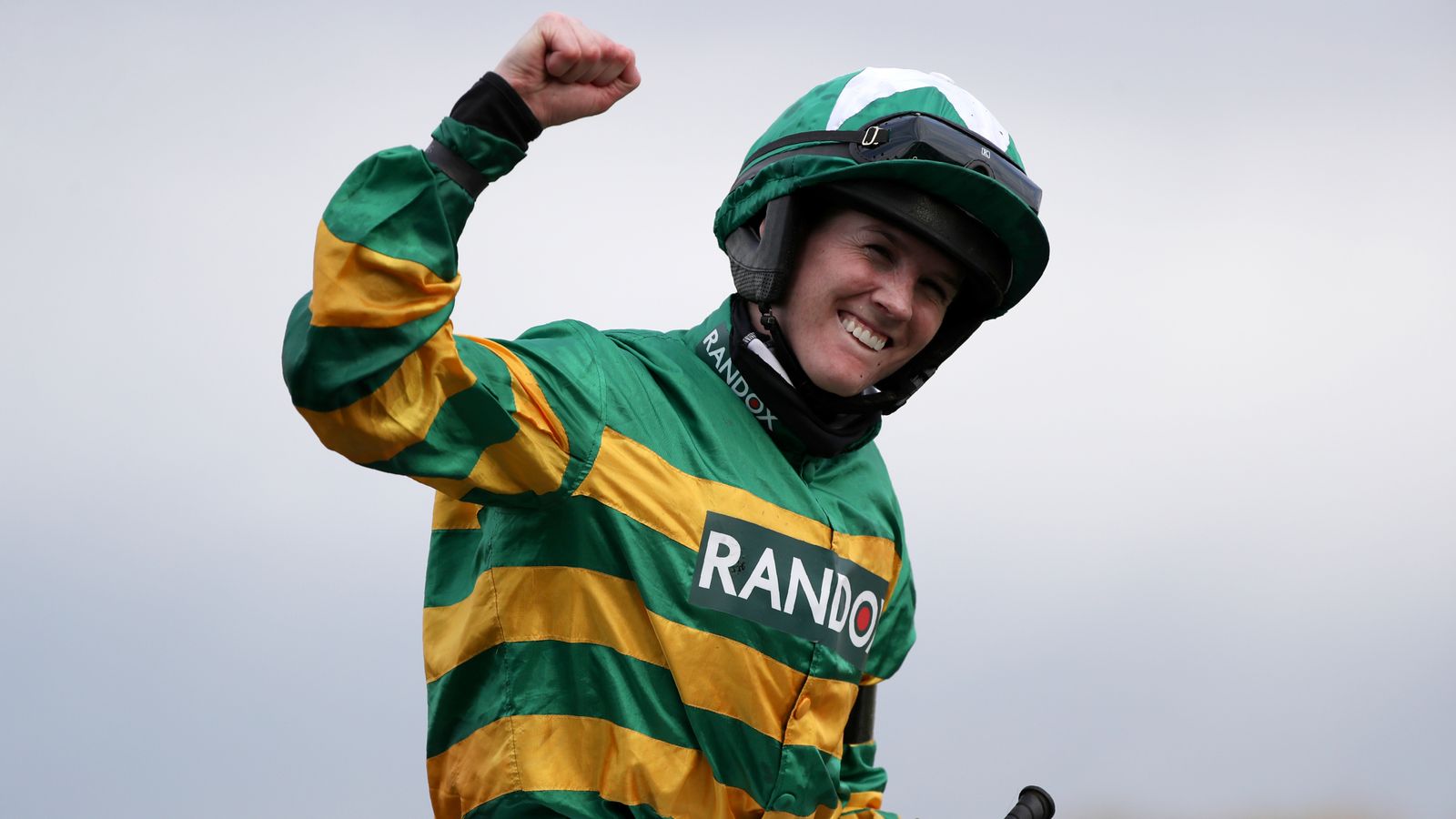 The first ever female jockey has won the Grand National.

Rachel Blackmore has made history at the Aintree course, riding Minella Times to victory.

Three weeks ago, she became the first woman to finish as the leading jockey at the prestigious Cheltenham Festival. and on Saturday took the race all riders want to win.

She said “I just cannot believe it…I am so lucky to be riding him and I just can’t believe we have won the Grand National!’

The monument was described by pundits as “One of the greatest moments in the sport.”

Blackmore broke down one of the biggest gender barriers in sports by becoming the first female jockey to win the gruelling race.

The 31-year-old Irishwoman, rode Minella Times at odds of 11-1 in the 173rd running of the famous race.

Female jockeys have only been allowed to enter and race in the National since 1975, when the Sex Discrimination Act was passed.

COVID 19: More than 32 million have had first jab

Which festivals are going ahead and when do live gigs restart after COVID-19 lockdown?