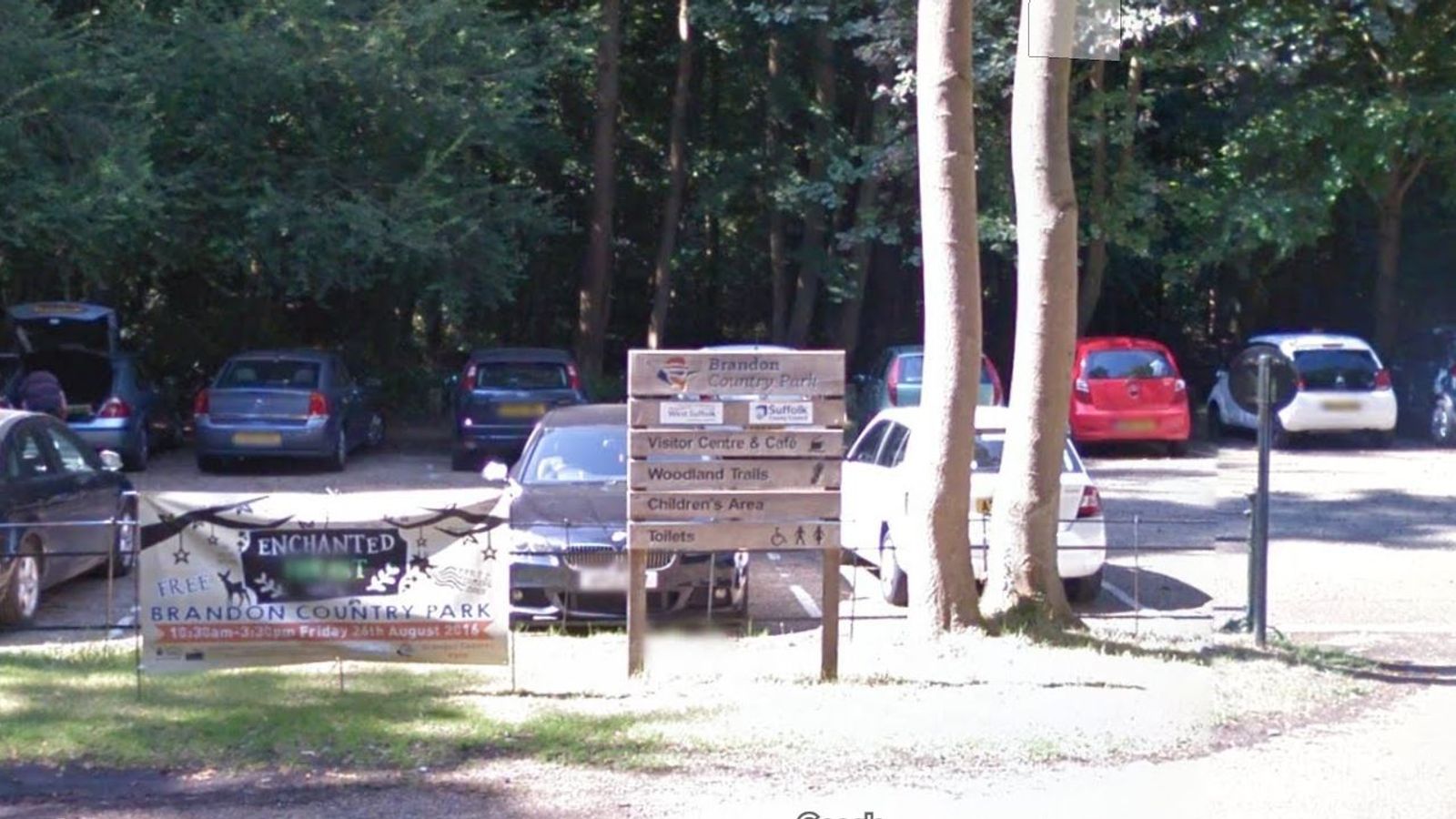 A man has been arrested on suspicion of murder after a woman’s body was found in water at a country park in Suffolk.

Police were called by the ambulance service shortly before 7am on Friday following the discovery of the body at Brandon Country Park.

Suffolk Police said a 46-year-old suspect, detained at about 12.15pm, had been taken to Bury St Edmunds police investigation centre for questioning.

The force said the country park is closed while its investigation continues.

Detectives are treating the woman’s death as “an isolated incident”.

Detective Superintendent Andy Smith said: “The investigation is still in its early stages but we suspect that the parties involved are known to each other, with no wider threat to the community.

“We understand this will have shocked and alarmed many people but officers will remain at the scene over the coming days and extra patrols are taking place to provide reassurance.

“We would like to thank local residents who have so far assisted us with this investigation.”

Anyone with information is asked to contact the force’s major investigation team either by using their online portal or by calling 101 and quoting reference 37/17570/21.

Alternatively, people can contact the charity Crimestoppers anonymously on 0800 555 111.