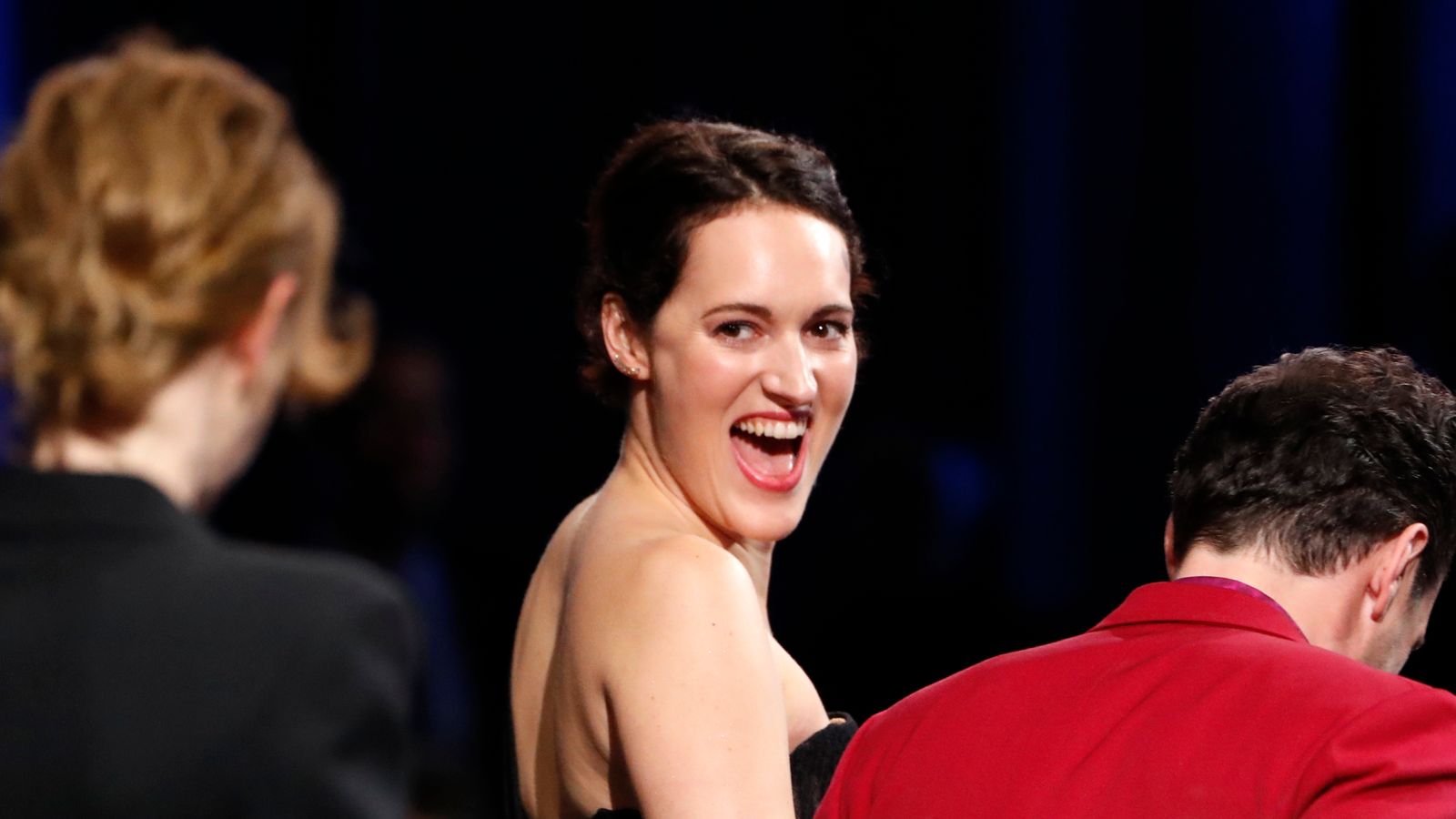 Fleabag creator and star Phoebe Waller-Bridge is to join the cast of the next Indiana Jones film.

She will star alongside Harrison Ford, 78, who will play the legendary hero archaeologist for a fifth time in the action adventure franchise, Lucasfilm announced.

Waller-Bridge’s exact role is yet to be confirmed.

Director James Marigold will take the reins of the film, which had previously only been directed by co-creator Steven Spielberg.

Spielberg will be co-producing the film alongside Kathleen Kennedy, Frank Marshall, and Simon Emanuel.

Marigold said: “I’m thrilled to be starting a new adventure, collaborating with a dream team of all-time great filmmakers.

“Steven, Harrison, Kathy, Frank, and John are all artistic heroes of mine.

“When you add Phoebe, a dazzling actor, brilliant creative voice and the chemistry she will undoubtedly bring to our set, I can’t help but feel as lucky as Indiana Jones himself.”

Image: Steven Spielberg will not be directing Indiana Jones for the first time – but will be co-producing

“Williams’ unforgettable Indy soundtracks, packed with all the epic thrills, suspense, romance and excitement that fans have come to expect from an Indiana Jones movie, have become as beloved and familiar as the adventurer-hero’s signature hat and whip,” Lucasfilm said in a statement.

In February it was announced that Waller-Bridge is due to star alongside Donald Glover in an Amazon reboot of Mr & Mrs Smith, based on the 2005 film starring Brad Pitt and Angelina Jolie.

Ben Sharrock: BAFTA-nominated director of Limbo chats to our Backstage podcast ahead of awards