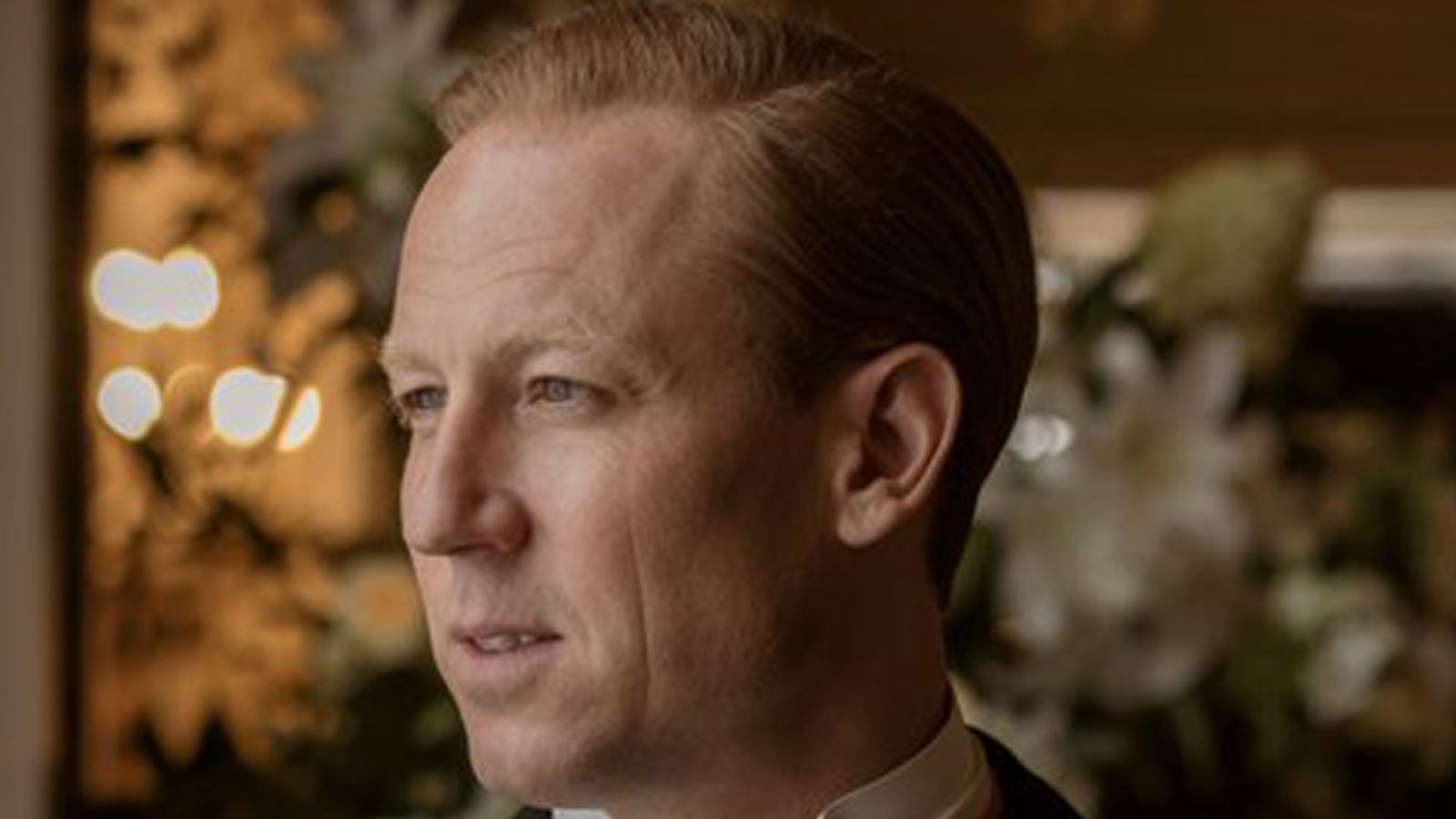 Makers of The Crown, the hit Netflix series that depicts the ups and downs of royal life, say they are “saddened” by the death of Prince Philip.

Matt Smith and Tobias Menzies have both played the late duke, with Jonathan Pryce due to take over the role for the show’s final two seasons.

Live updates as world reacts to death of Prince Philip

A statement from the show, written by Peter Morgan, said: “Netflix, Left Bank Pictures, Sony Pictures Television and the production team on The Crown are deeply saddened to hear of the death of The Duke of Edinburgh.

“Our thoughts are with the Royal Family at this sad time.”

Smith played the duke in the first two seasons, spanning a period that included his marriage to the Queen in 1947 and took the show up to the birth of Prince Edward in 1964.

Menzies stint has taken the popular series into the 1990s, while the fifth and sixth seasons will cover the Queen’s reign into the 21st century.

Elsewhere, a number of celebrities and famous faces have added their tributes to Prince Philip following the news of his death on Friday morning.

Hollywood superstar Catherine Zeta-Jones sent her tributes, alongside a picture of the Queen and Prince Philip in their younger days, saying: “R.I.P. Your Royal Highness Prince Philip, thank you for your unwavering commitment to our Queen and Country.”

“A truly great Briton who dedicated his life to selfless public duty & was an absolute rock of devoted support to Her Majesty, The Queen, as the longest-serving royal consort to any British sovereign.

“A very sad day for our country. Thank you, Sir.”

RIP Prince Philip, 99.
A truly great Briton who dedicated his life to selfless public duty & was an absolute rock of devoted support to Her Majesty, The Queen, as the longest-serving royal consort to any British sovereign.
A very sad day for our country. Thank you, Sir. pic.twitter.com/ICO7wY9HXz

Football pundit and presenter Gary Lineker is also among those paying tribute, saying: “Sorry to hear that Prince Philip has passed away. Served this country over many, many decades.

“Sincerest condolences to Her Majesty, The Queen and The Royal Family. RIP Prince Philip.”

Sharing a picture of himself next to the Duke of Edinburgh on Instagram, TV presenter Philip Schofield said: “Farewell to a remarkable man, terrifying to interview but great fun to be with.”

Presenter Carol Voderman also shared her memories of Prince Philip on Instagram, saying: “I went for a private lunch with The Queen at Buckingham Palace quite a few years a go. They were both in their 80s and Prince Philip and she were flirting with each other madly and laughing.

“Theirs was a love and a marriage of more than 73 years.

Businessman and host of The Apprentice Lord Alan Sugar also passed on his condolences, saying: “Very sad to hear that the Duke of Edinburgh Prince Philip has passed away. My thoughts are with HRH & the Royal family. R.I.P.”

Lead singer of Culture Club Boy George described the duke as “naughty” in his tribute, saying: “Very sad news about Prince Philip. He was a character.

“Like a very naughty grandfather. RIP. God Bless The Queen!”