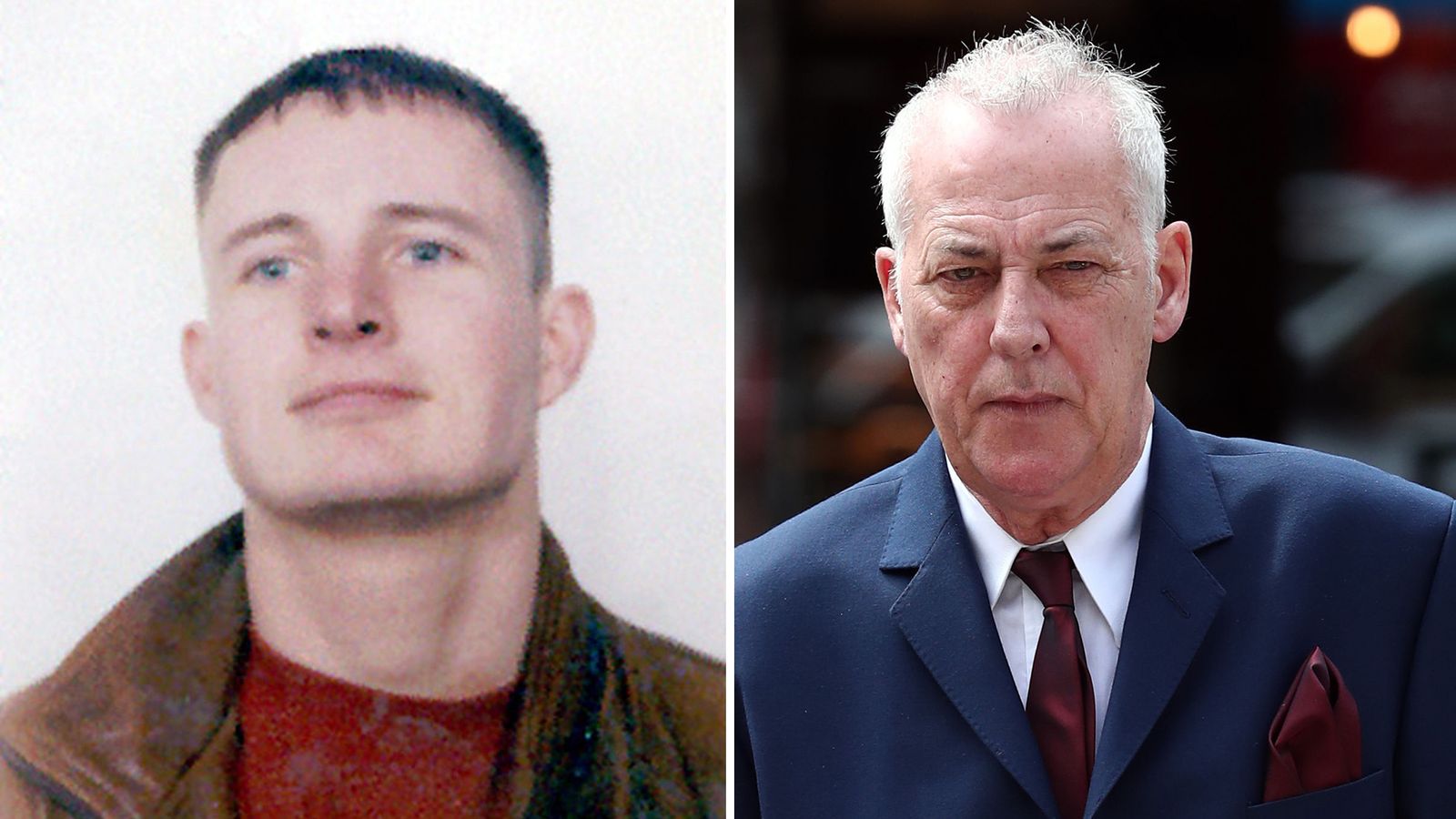 A man arrested on suspicion of murdering Stuart Lubbock at the home of Michael Barrymore has been released under investigation.

Mr Lubbock, 31, had been attending a party at TV personality Barrymore’s home in Roydon, Essex, when he died on 31 March 2001.

There were nine people at the party.

Essex Police said the 50-year-old suspect, who has not been named, was arrested in Cheshire on 17 March after “significant new information” came to light.

He was subsequently released on bail until 12 April.

The force said he has since been released under investigation.

An police spokesman said: “A 50-year-old man arrested on suspicion of the indecent assault and murder of Stuart Lubbock has been released under investigation while our enquiries continue.”

A post-mortem examination showed Mr Lubbock, who worked as a butcher, suffered severe internal injuries which he suggested he had been sexually assaulted.

Alcohol, ecstasy and cocaine were found in his bloodstream.

The coroner recorded an open verdict.

BAFTA Awards 2021: Who’s nominated, who’s presenting, and how to watch