Prince Philip: Charles pays tribute to ‘dear Papa’ and says he was a ‘much-loved and appreciated figure’ 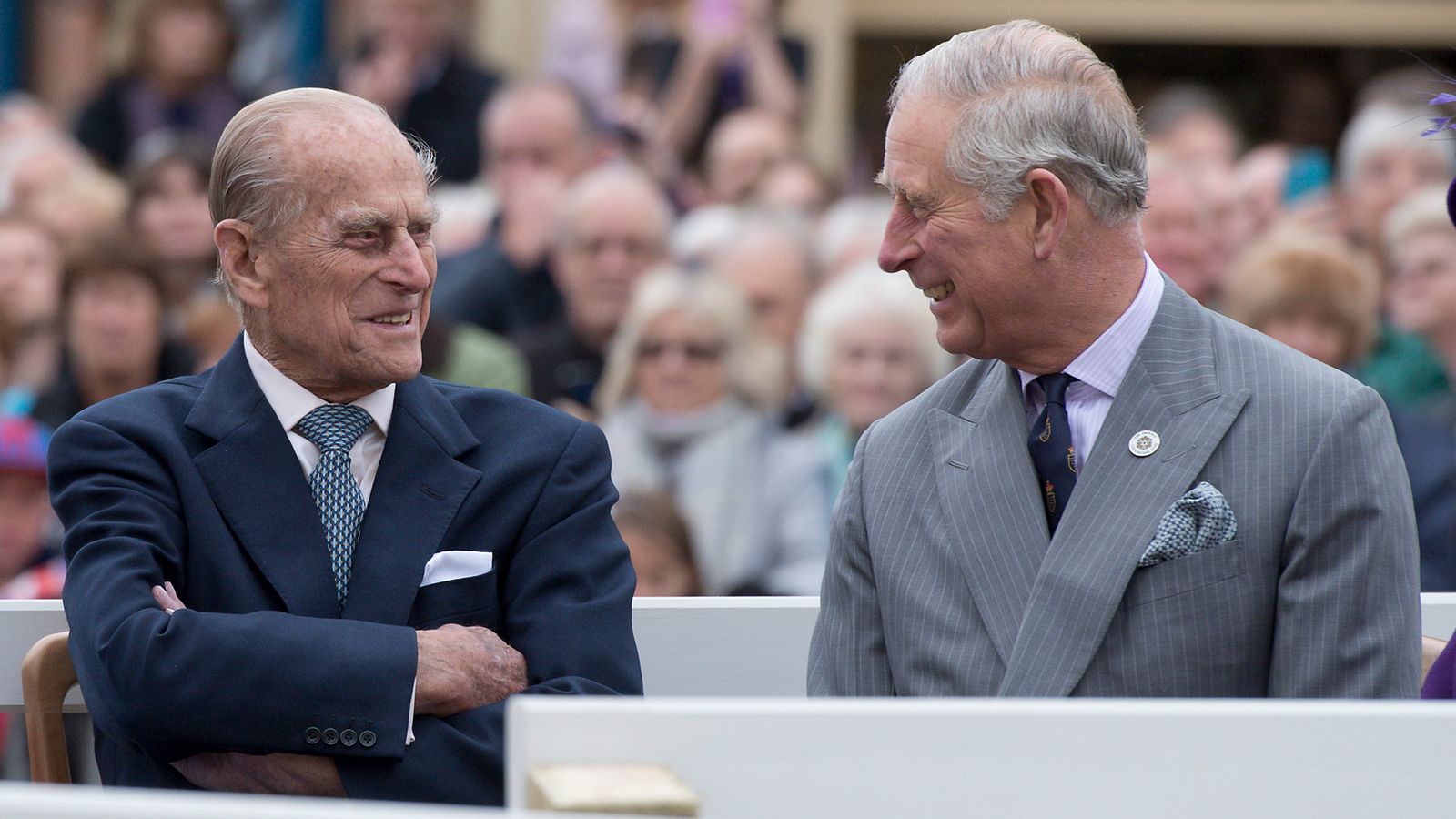 Prince Charles has paid tribute to his “dear Papa” the Duke of Edinburgh for the first time since his death on Friday.

Speaking from outside his country home Highgrove House in Gloucestershire, Prince Philip’s eldest child said his father was a “much-loved and appreciated figure”.

“My father for I suppose, the last 70 years, has given the most remarkable, devoted service to the Queen, to my family, and to the country and also to the whole of the Commonwealth,” said Charles.

“And as you can imagine, my family and I miss my father enormously – he was a much-loved and appreciated figure, and apart from anything else, I can imagine he’d be so deeply touched by the number of other people here and elsewhere around the world in the Commonwealth who also, I think, share our loss and our sorrow.

“And my dear Papa was a very special person who I think, above all else, would have been amazed by the reaction and the touching things that are being said about him.

“And from that point of view we are, my family, deeply grateful for all that – it will sustain us in this particular loss and at this particularly sad time.”

The tribute comes after Charles had travelled to Windsor Castle to comfort the Queen in the hours after Philip died peacefully in his sleep on Friday aged 99.

During Philip’s last – and longest – hospital stay, Charles paid a visit to see him at King Edward VII’s Hospital in London in February.

Charles – the Queen and Philip’s eldest son – was not always thought to have had the easiest of relationships with his father.

Image: The Prince of Wales visited the Duke of Edinburgh while he was in the King Edward VII hospital

Philip himself recognised they were different in their outlook on life, once having said: “He’s a romantic and I’m a pragmatist. That means we see things differently.

“And because I don’t see things as a romantic would, I’m unfeeling.”

Charles had followed in his father’s footsteps by attending Cheam school in Berkshire and then Gordonstoun in Scotland.

But whereas Philip flourished amid Gordonstoun’s outdoors-focused regime, Charles hated it and was bullied by the other boys.

But Charles’s biographer, Jonathan Dimbleby, also said Charles recalled much happiness in his childhood and believed his father had tried his best.

He remembered how Philip had patiently taught him to make models, and how he had read Longfellow’s Hiawatha to him.

Meanwhile, Buckingham Palace has said Prince Philip’s funeral will take place on 17 April at Windsor Castle – a slimmed-down service amid the COVID-19 pandemic that will be entirely closed to the public.

Prince Philip ‘had early and genuine interest in conservation’