Prince Philip: Queen described loss of Duke of Edinburgh as a ‘huge void in her life’, says Prince Andrew 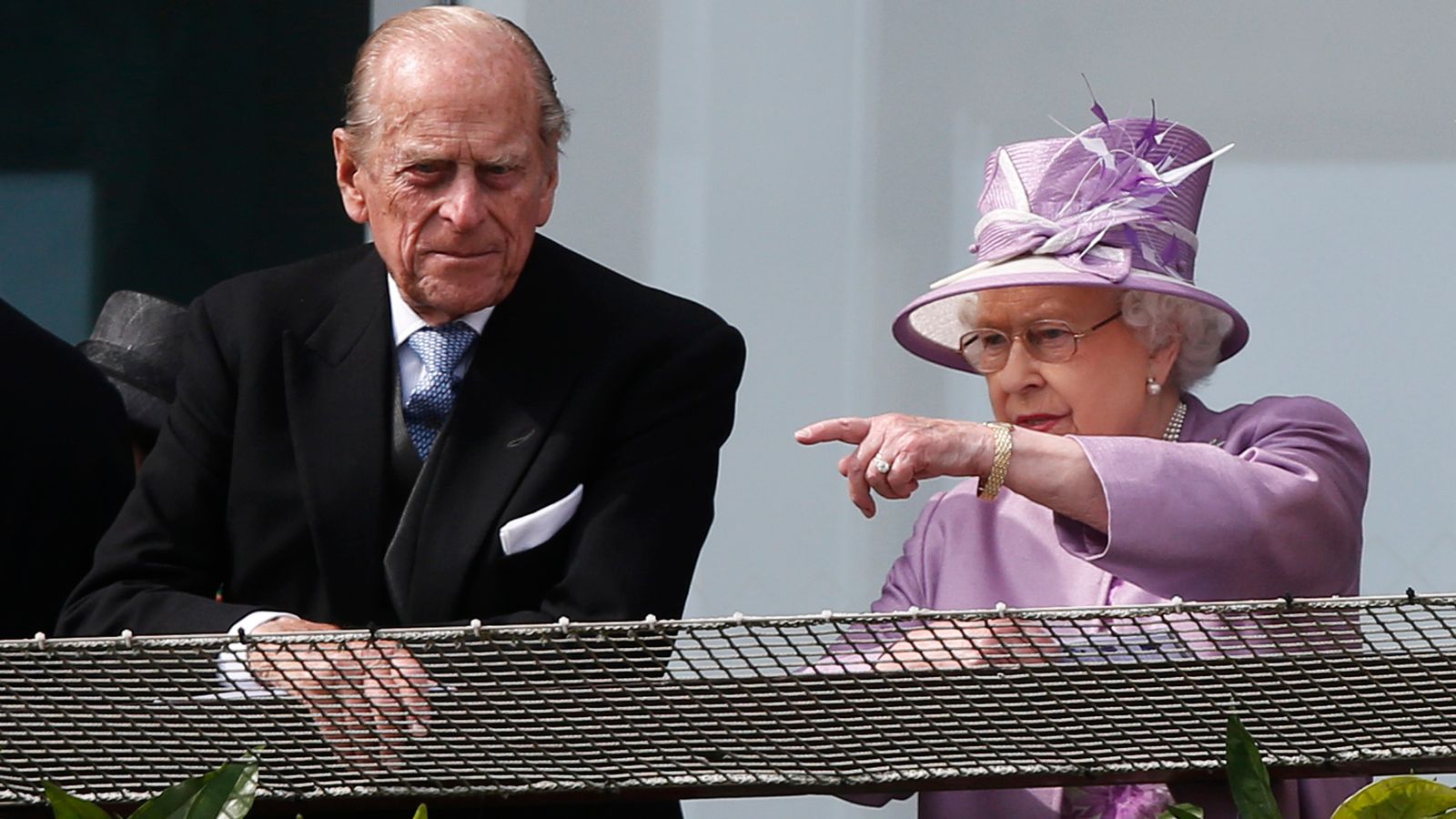 The Queen described her husband the Duke of Edinburgh’s death as leaving a “huge void in her life”, Prince Andrew has said.

Paying tribute to his father, Prince Philip, the Duke of York said his death means “we’ve lost almost the grandfather of the nation”.

“He was a remarkable man,” he said, calling his death a “great loss”.

Prince Andrew said the Queen is “feeling it, I think, probably more than everybody else”, calling her “incredibly stoic”.

“She described it as having left a huge void in her life.

“But we – the family, the ones that are closer – are rallying round to make sure that we’re there to support her, and I know there is a huge amount of support not just for her but for everybody as we go through this enormous change.”

And in a moving statement, the Princess Royal, Princess Anne, said: “You know it’s going to happen but you are never really ready.

“My father has been my teacher, my supporter and my critic, but mostly it is his example of a life well lived and service freely given that I most wanted to emulate.”

She said “we will miss him,” but added “he leaves a legacy which can inspire us all”.

Members of the Royal Family have been attending a service at the the Royal Chapel of All Saints of Royal Lodge in Windsor Great Park.

The Queen is understood to have attended a service privately in Windsor Castle on Sunday.

Image: The Earl and Countess of Wessex, with their daughter Lady Louise Windsor, at the chapel

Talking about the wave of affection for him since his death, Prince Edward said his father “always thought of others before himself” and described the tributes to him as “fantastic”.

The Earl of Wessex told reporters: “It’s been a bit of a shock. However much one tries to prepare oneself for something like this it’s still a dreadful shock.

“And we’re still trying to come to terms with that. And it’s very, very sad.”

He added: “It just goes to show: he might have been our father, grandfather, father-in-law, but he meant so much to so many other people.”

The Countess of Wessex, Edward’s wife, said the Queen is “thinking of others before herself”.

The Earl added: “As always. But bearing up, and again it’s just that wave of affection for him and just those lovely stories.”

Image: Prince Edward says tributes to his father have been ‘fantastic’

Andrew said: “It’s a terrible loss. My father said to me on the telephone a few months ago that we’re all in the same boat, and we must all remember that.

“But occasionally we, the family, are asked to stand up and show compassion and leadership.

“And unfortunately, with my father’s death, it has brought it home to me not just our loss but actually the loss that everybody else has felt for so many people who’ve lost loved ones during the pandemic.”

Andrew, in a white shirt and black tie, added: “And so we are all in the same boat – slightly different circumstances because he didn’t die from COVID but we’re all feeling a great sense of loss.”

The Duke of York said the messages he has been receiving have been “absolutely outstanding and I just want to say how grateful I am, we are, for these tributes”.

“I loved him as a father. He was so calm if you had a problem. He would think about it and that was the great thing that I always think about.

“He was always someone you could go to and he would always listen.”

Prince Edward said royal staff would feel a “very personal” loss following the Duke of Edinburgh’s death and his heart goes out to them.

He commented: “He means so much to so many people here, and it’s the same for those who lived and worked at Balmoral and Sandringham. For all those past and present.

“They’ve all had their own personal memories and stories. Our hearts go out to all of them as well.”

‘The Queen has been amazing’ – Countess of Wessex

Philip often stopped to greet people on the royal estates, the Countess of Wessex said.

“He always exchanged words with everybody because it didn’t matter what anybody was doing in and around the estate here (at Windsor) and everywhere else,” Sophie said.

“They all meant a lot to him and he always took a very personal interest in everything that they were doing.

“So they all have got stories to tell and most of them are quite funny as well.”

Speaking on Saturday, Prince Charles said his father was a “much-loved and appreciated figure”.

The heir to the throne added that his “dear Papa” had “given the most remarkable, devoted service to the Queen, to my family, and to the country”.

The Duke of Edinburgh’s televised funeral will take place on Saturday.

The proceedings have been scaled down because of the coronavirus pandemic, meaning members of the public will not be allowed to attend.

A national minute’s silence will be held at 3pm before the funeral begins in St George’s Chapel, Windsor.

The British Horseracing Authority has said that as a “mark of respect”, there will be no racing in Great Britain between 2.45pm and 4.15pm on Saturday.

COVID-19: Former AstraZeneca board member defends firm over its handling of vaccine rollout