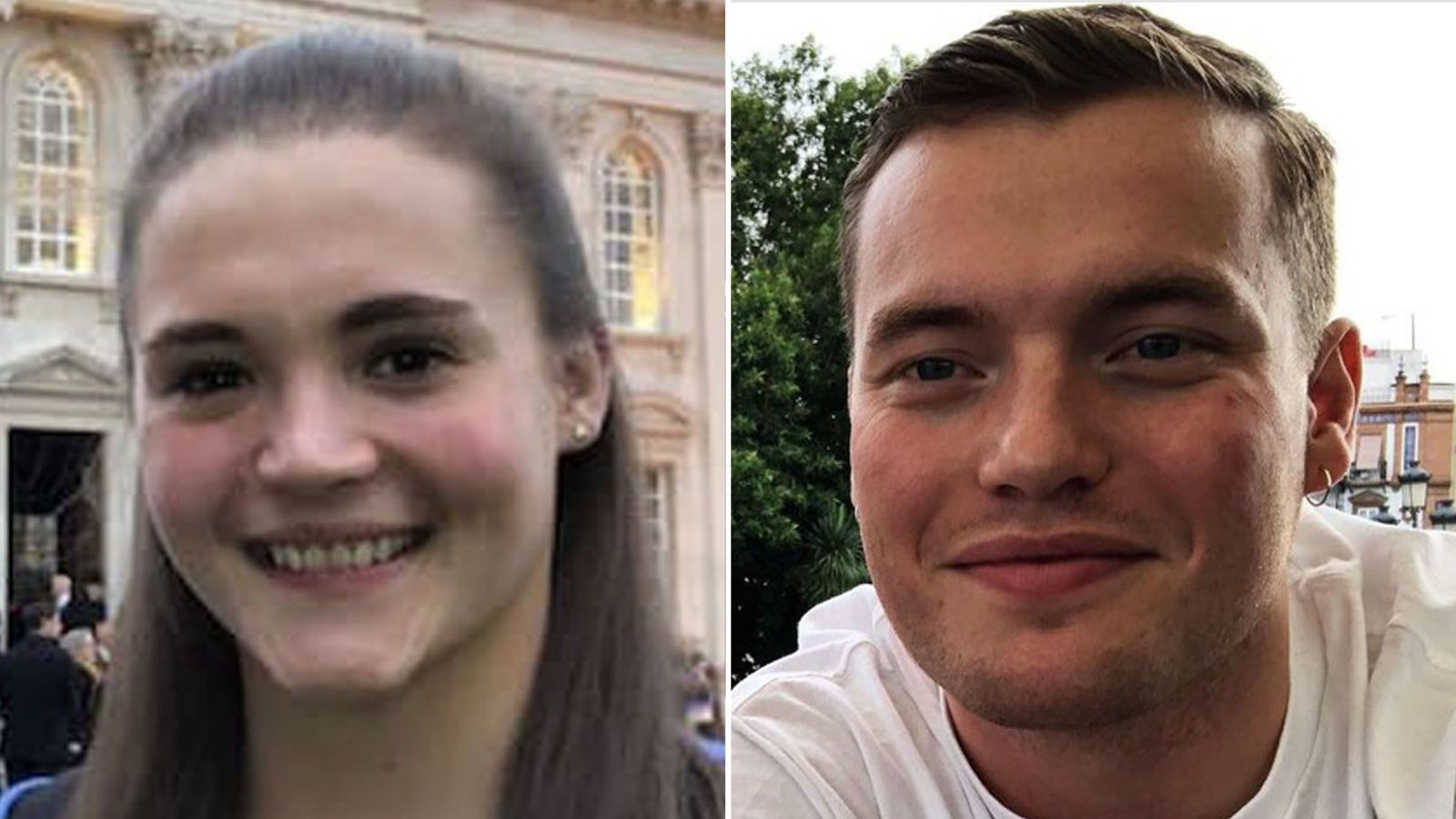 The mother of one of the victims of the 2019 London Bridge terror attack has told an inquest that he was “a force of good in the world, someone who made other people’s lives better”.

Speaking at the start of the inquest into the deaths of 25-year-old Jack Merritt and Saskia Jones, 23, Anne Merritt was emotional as she read messages from people who knew her son.

Mr Merritt’s girlfriend Leanne O’Brien described their first “Masterchef” date, where he ordered “three large pizzas because two might just not have been enough” – and said she would miss his “huge, famous Jack Merritt smile”.

“He made me feel like it was possible to achieve anything and everything,” she said.

Mrs Merritt also read a message from Mr Merritt’s Manchester University housemates, who described him “bounding along in his black Doc Martens, and silver hoop earrings, with his infectious smile, huge bear hugs and never-ending passion for life”.

Usman Khan stabbed and killed Mr Merritt and Ms Jones at a prison rehabilitation scheme at Fishmongers’ Hall in London in November 2019.

The family of Miss Jones decided only to give only a short statement, as any more would “fly in the face of Saskia’s private nature”.

The inquest heard that Miss Jones had hoped to become a detective in victim support and “it would be her hope that no other family is devastated and heart broken again by similar circumstances”.

The family statement said: “It is very important to the family that Saskia’s legacy should not solely be based on her work… as she was about so much more than just that.

“She should be defined and someone who battled to improve the lives of others”.