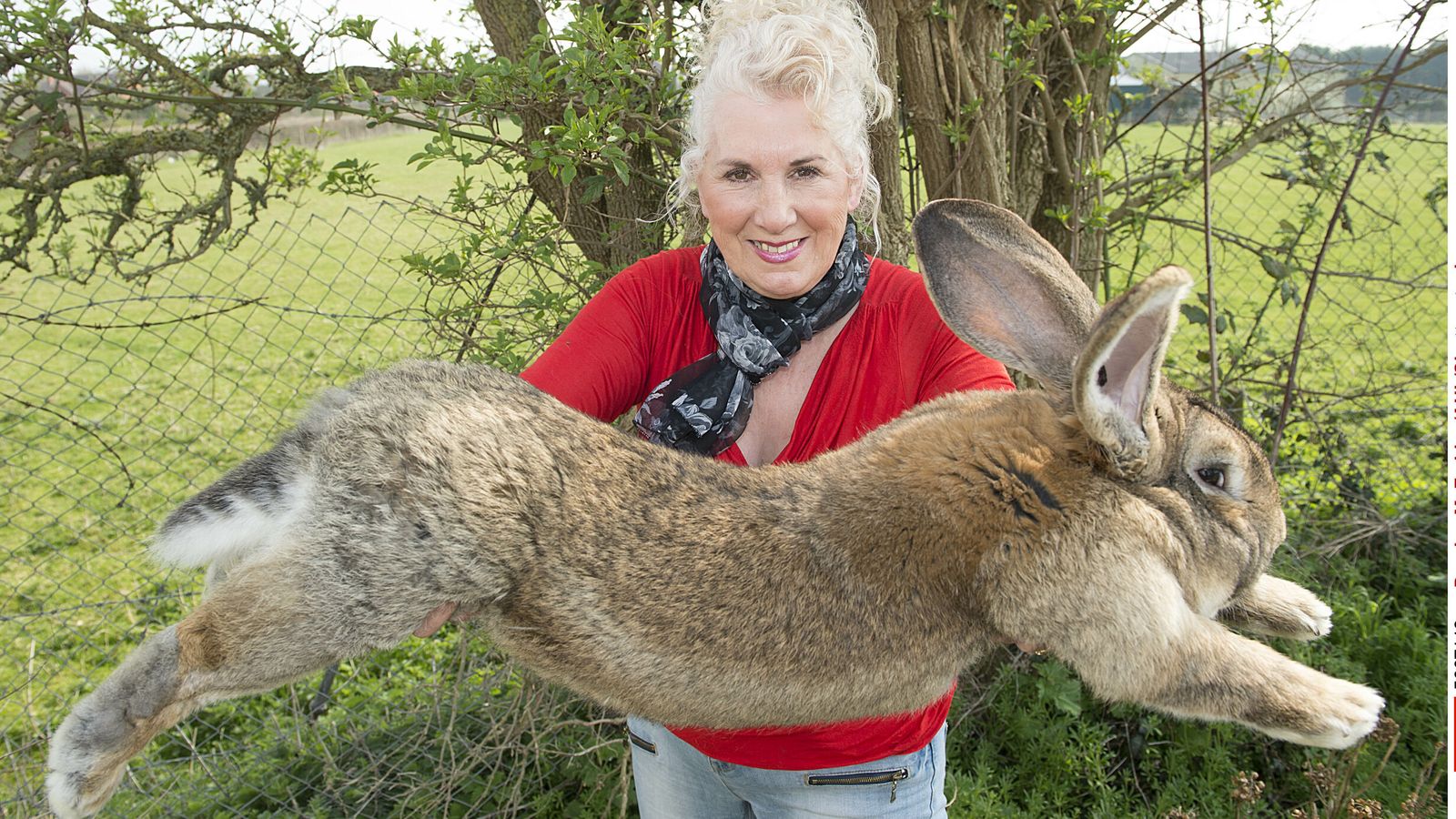 A £1,000 reward is being offered after a rabbit said to be the biggest in the world was stolen from its Worcestershire home.

Police believe the Flemish giant rabbit was taken from its enclosure in Stoulton on Saturday night.

Named Darius, the rabbit is recognised by Guinness World Records as being the longest alive at 4ft 3in (129cm).

Owner Annette Edwards is offering the reward and said the theft of her pet was a “very sad day”.

She said on Twitter that Darius is now too old to breed and pleaded for the thieves to bring him back.

A West Mercia Police spokesman said: “We are appealing for information following the theft of an award-winning rabbit from its home in Stoulton, Worcestershire.

“It is believed the Continental Giant rabbit was stolen from its enclosure in the garden of the property of its owners overnight on Saturday April 10 to April 11.”