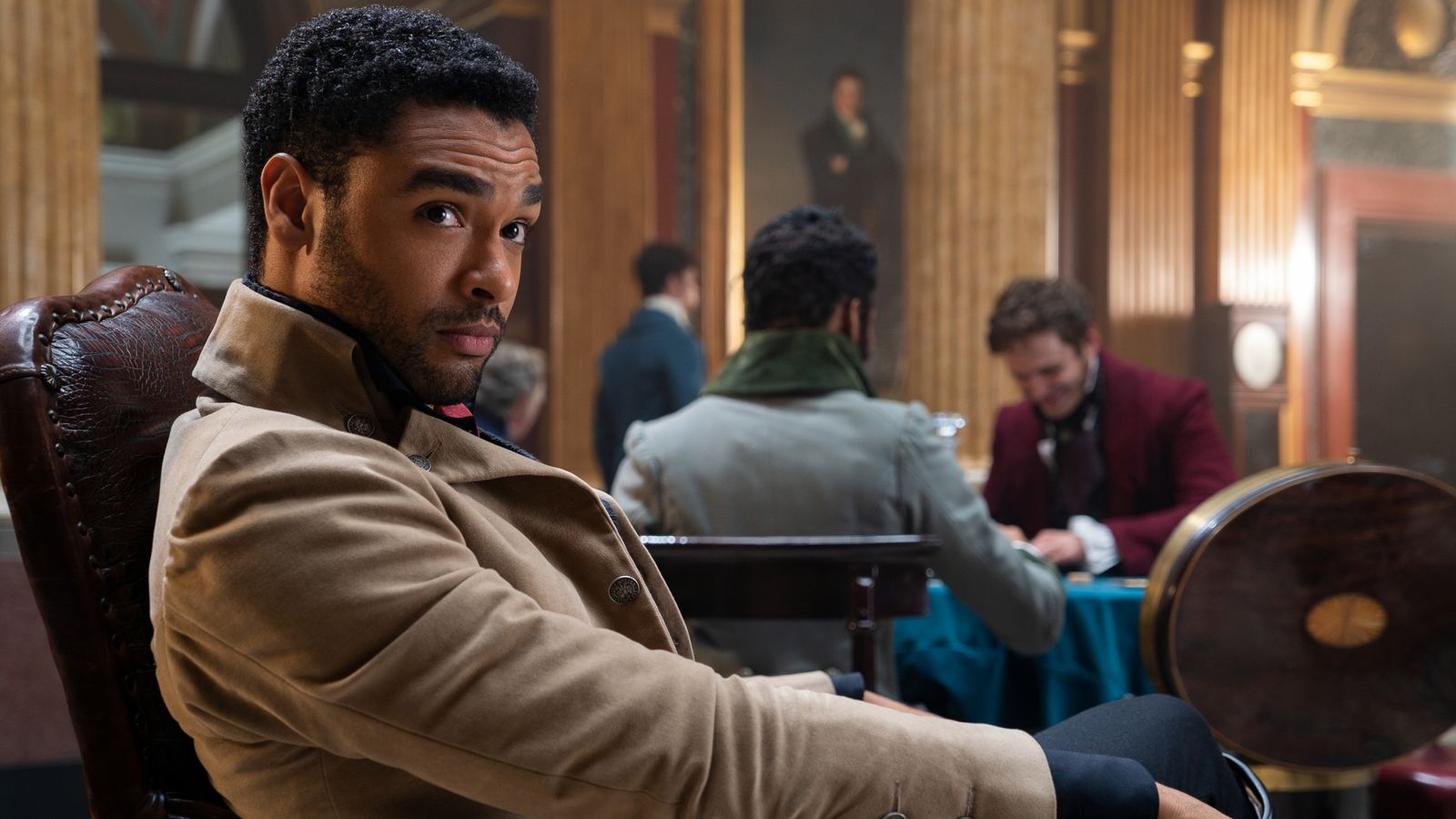 The executive producer of Bridgerton, Shonda Rhimes, has said she was “shocked” at the response to the exit of Rege-Jean Page from the show.

Page starred as the show’s lead, the Duke of Hastings, and proved popular among fans of the raunchy Netflix period drama.

However, earlier this month, it was revealed that he would no longer appear in Bridgerton, and has since been linked with a move to MI6 as the next James Bond.

Rhimes, who is behind shows such as Grey’s Anatomy and Scandal, has told Vanity Fair that she did not expect a backlash to Page’s departure, saying: “I was really shocked, because usually that happens when I’ve killed off somebody that’s been around for a while.

“Like, we didn’t kill him, he’s still alive! (Page) is a powerful, amazing actor and that meant we did our job – every season, our job is finding the right people and putting together this incredible, world-shifting romance.”

Rhimes also played down reports that Page had turned down the opportunity of another season in the show.

She said: “We made a one-season deal with him at the beginning of season one. That was the plan: come and do one season as the duke. Anything else that was extra and wasn’t really the plan when we started, wasn’t the plan when we finished.

“So there’s a lot of fantastically interesting talk that’s been going on, mainly cause I think people are having a hard time letting go.”

However, Vanity Fair said Rhimes later clarified that Page had been invited to return for cameos in series two.

Fans of the show celebrated earlier in the week, as it was revealed that Bridgerton had been renewed for seasons three and four – even before season two has been filmed.