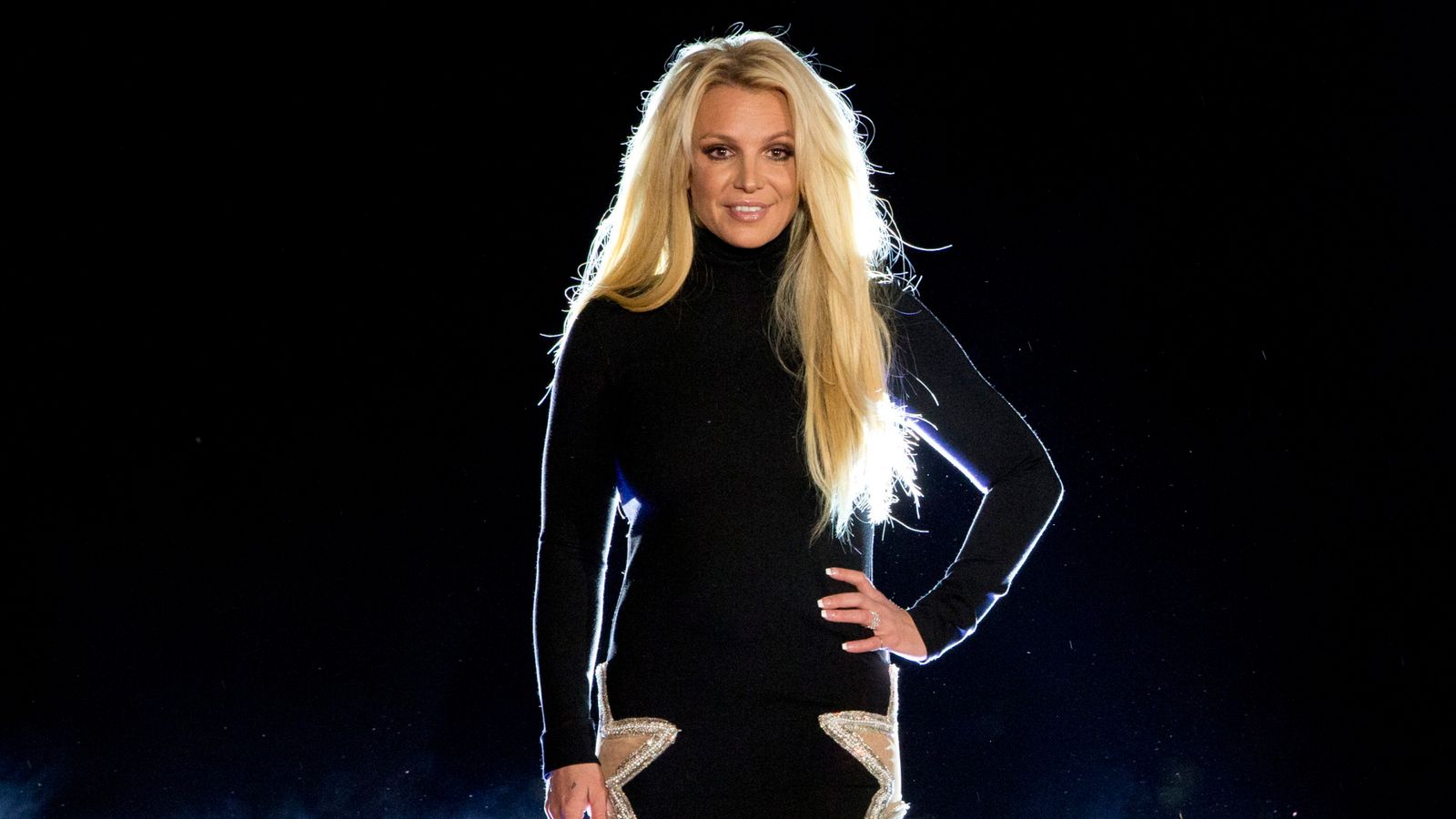 Britney Spears has told fans she is “flattered” that people are concerned about her wellbeing.

It comes after a string of reports about her conservatorship battle, and rumours that she is not in control of her own social media channels.

Writing on Instagram, alongside clips of herself staring at the camera, Spears said: “Happy to share especially with a world that is empathetic and concerned with my life… what can I say I’m FLATTERED”.

She also wrote about an upcoming project called “Just a Touch of Rose” – something she has previously said is a “personal photo project”.

The Baby One More Time singer also wrote: “These specific takes have never been seen so it’s sort of new to me !!!! I have over 10 minutes of video for the Rose project and trust me that’s A LOT.

“Here’s to another beautiful summer of popsicles and sunbathing”.

A growing movement known as #FreeBritney claims the star is not in control of her own content, and wants to see an end to her court-ordered conservatorship.

Speaking earlier in the year, Cassie Petrey, who runs Spears’ accounts via CrowdSurf, attempted to set the record straight, saying: “Britney creates her own posts and writes her own captions for Instagram.

“She finds the Google images, Pinterest images, quotes, memes and everything else herself. Nobody is suggesting any of that stuff to her.”

Fans often comment on her videos and pictures asking if she is okay, or suggesting there is a hidden meaning in her photos.

Spears’ conservatorship was the focus of The New York Times documentary Framing Britney Spears earlier in the year, with the singer saying it reduced her to tears.

She said on Instagram that she “cried for two weeks,” adding, “and well… I still cry sometimes!!!!”.

However, the #FreeBritney movement believes the post in question was not written by her, and instead by a third party.

The 39-year-old has previously asked for her father’s involvement in her court arrangement to be removed, after a professional took over on a temporary basis.

A fresh hearing on Spears’ conservatorship is due to take place in Los Angeles on 27 April.