Disappearing Women: Artist paints portraits of all women killed by men in Britain in 2020 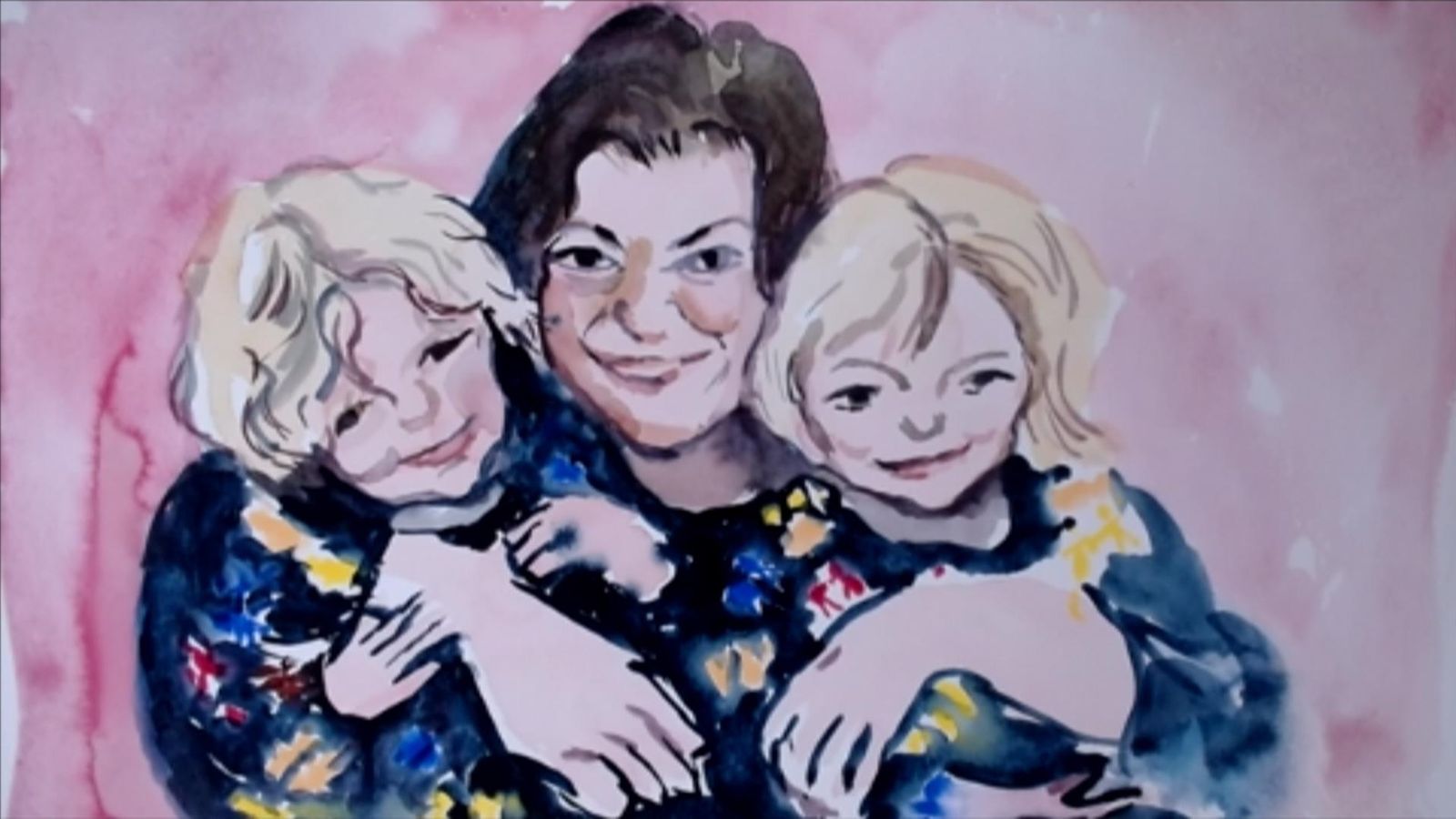 A British artist has started a campaign to “remember and honour” every single woman killed by a man in Britain last year by painting their portrait.

Henny Beaumont from north London got the idea after hearing Labour MP Jess Phillips read out all 118 names in the House of Commons on International Women’s Day.

“I was hugely saddened and really shocked that the only name I recognised was Sarah Everard and she wasn’t on the list, but she did mention her name,” said Henny.

“It made me curious about all these other women and why we didn’t know them. I wanted to create a memorial to them. I paint them and film myself painting them, then I pause and reverse the image so you see them disappearing.

“I had lots of comments from people calling them ‘unpaintings’, but I’m calling them ‘Disappearing Women’. They are symbolic of what has happened to these women.”

Image: Henny Beaumont is painting 118 portraits of women who were killed last year

Henny has completed 19 paintings so far and has another 99 to go before her work will be finished.

One of those she has already painted is 40-year-old Kelly Fitzgibbons who was shot dead at her home in West Sussex last March by her partner, who also murdered their daughters Ava, who was four, and Lexi, who was two. He then turned the gun on himself.

Image: Kelly Fitzgibbons and her daughters Ava and Lexi were murdered by her partner in March 2020

“This campaign is so important purely because it has raised our awareness,” Kelly’s best friend Sue Redman told Sky News at the memorial bench in her name in the West Sussex village of Bosham.

“We had no idea until someone gave us the heads up that Kelly’s name had been read out in the House of Commons.

“We had absolutely no idea of the number of women, I wouldn’t have even thought that there were that many murders in the UK in a year, let alone women murdered at the hands of men.

“It’s truly shocking and it’s very, very right what Jess Phillips has done. Kelly was an amazing girl, so popular and so loved. She was such a fantastic mother, she put the rest of us to shame. We first met at the village youth club when we were 13 and I was lucky enough to be her best friend.”

Kelly’s twin sister Emma has now launched the Kelly Fitzgibbons Foundation to provide information, advice and practical support for families who have lost loved ones in traumatic circumstances.

Henny Beaumont has delivered her painting of Kelly and her daughters to Kelly’s father and will share images of her work on a regular basis via Twitter and her website.

COVID-19: Cleaning the air in offices, school and hospitals key to fighting coronavirus in future