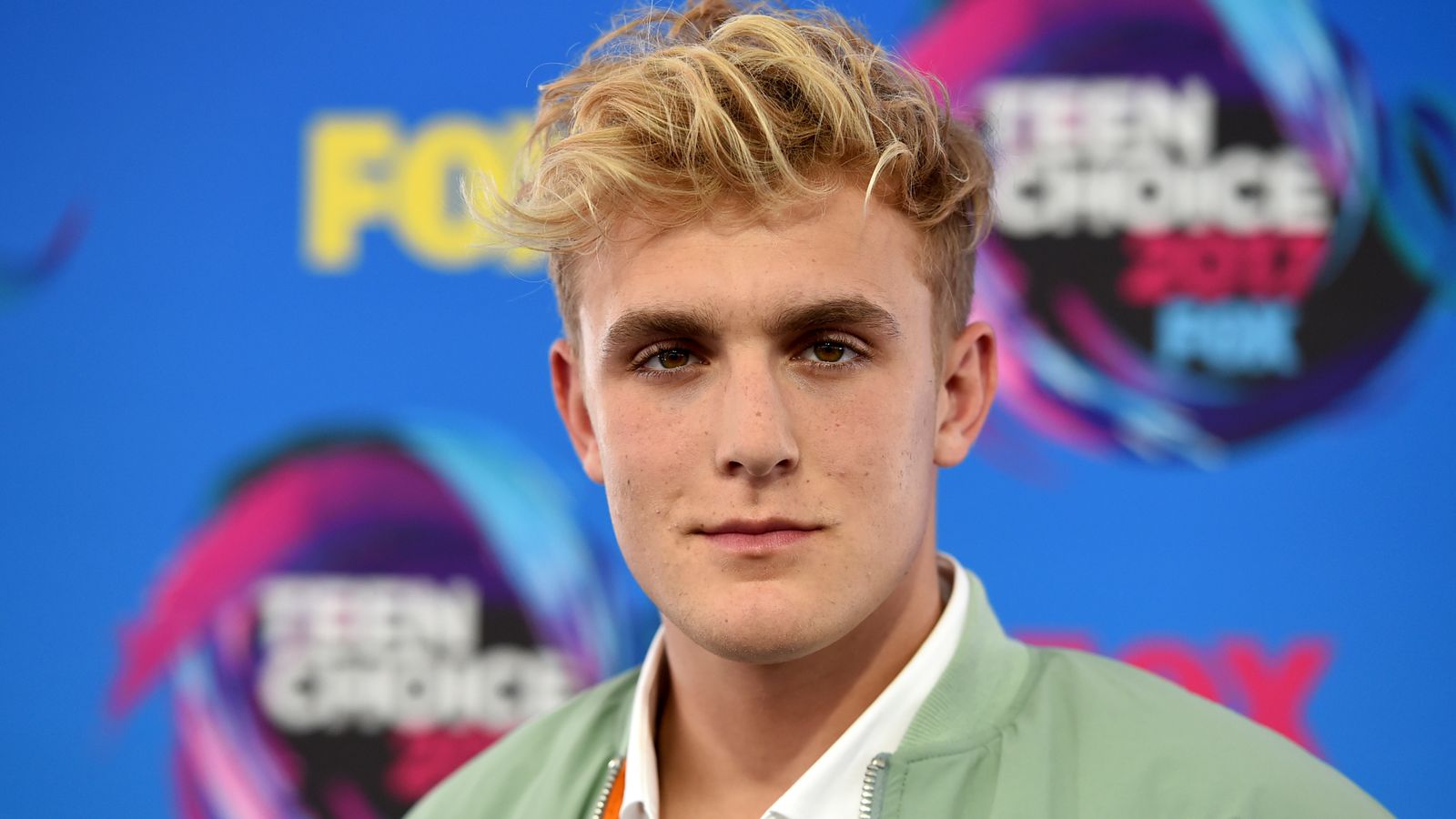 YouTuber Jake Paul has denied that he sexually assaulted a TikTok star in 2019, calling the allegations “100% false”.

In the video, she said that the YouTuber-turned-boxer forced her to perform oral sex on him, and also touched her without consent.

She said that the two of them met several times from June 2019, with them meeting up at Paul’s California home – known as the Team 10 house.

According to Paradise, the alleged assault took place in July of that year. She said that Paul, 24, took her to his room before he assaulted her, despite her telling him “no”.

“He didn’t ask for consent or anything,” Paradise alleged. “That’s not okay. On no level at all is that okay.”

Paradise added that she would have come forward sooner, but had signed a non-disclosure agreement when she entered his house and thought it would have breached the contract.

Responding on social media, Paul said the allegations are “100% false”, and suggested the timing of the allegations was designed to draw attention from his upcoming boxing match against former UFC fighter Ben Askren.

“Sexual assault accusations aren’t something that I, or anyone should ever take lightly, but to be crystal clear, this claim made against me is 100% false,” he said.

“Not only have I never had any sexual relationship with this individual, but this claim is solely a manufactured accusation and a blatant attempt for attention during a highly visible fight week.”

Paul, who has more than 20 million YouTube subscribers, said he plans to sue Paradise over the allegations, claiming she is guilty of defamation.

“There are irreparable damages from these types of accusations, and more importantly, false allegations of this nature diminish those who have truly been victims of misconduct,” he added.

“I respect women and mothers more than anything. I most certainly have never laid a finger on a girl without their consent.”

Paul also said that he will “fight this to the end to prove my innocence”, calling the allegations “preposterous”.

He added: “As someone who has lived in the spotlight since the age of 16, dealing with liars, fake news, and false accusations unfortunately is a part of this job. I won’t back down from it and years from now my character as [an] individual will show and shine through these dark moments.”