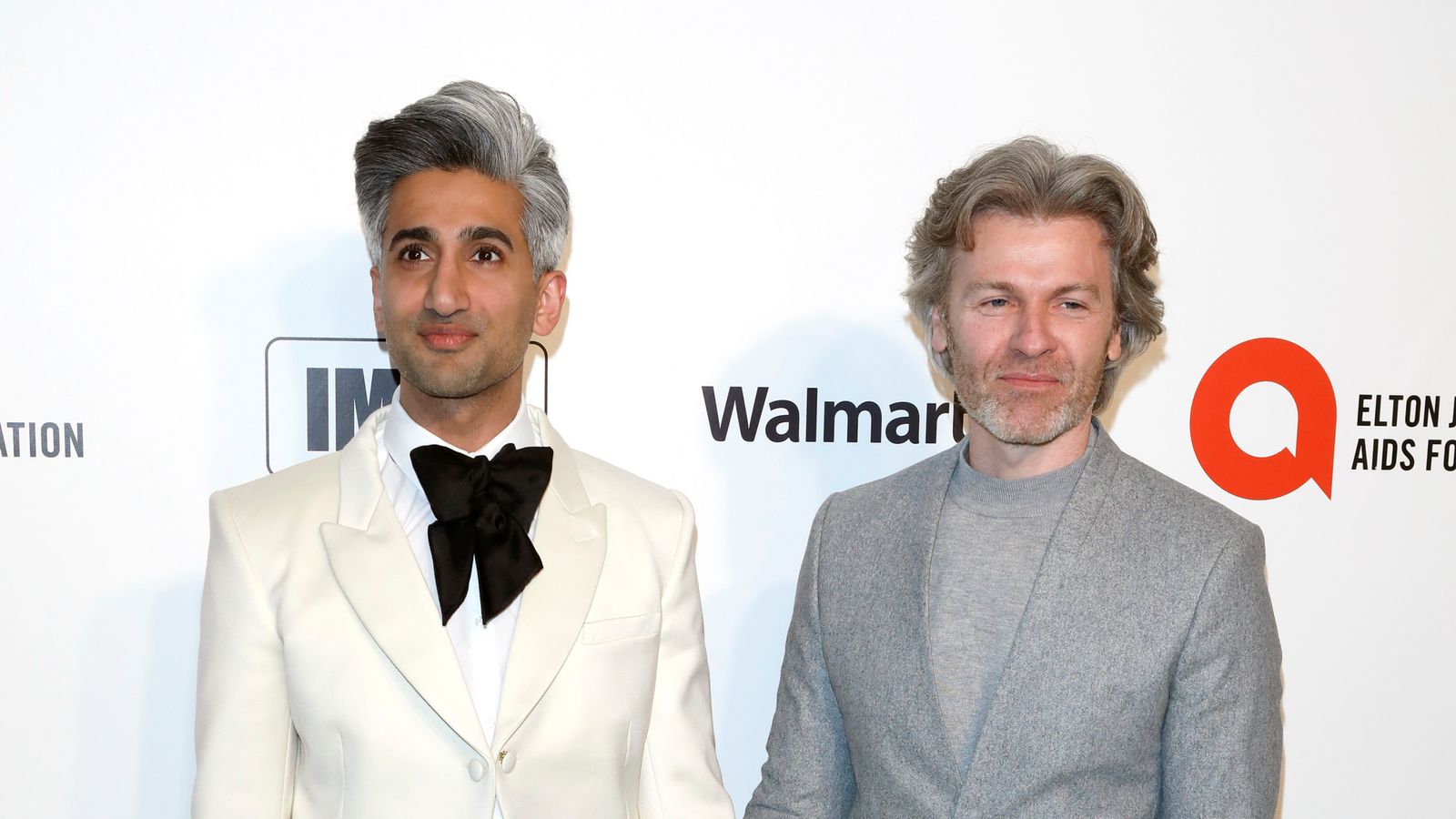 Queer Eye fashionista Tan France has revealed that he and his husband are expecting their first child via a surrogate.

The Doncaster-born star told fans on Instagram that he and his partner, Rob, will become parents in the summer.

France, 37, shared a photo of himself holding a superimposed ultrasound over his stomach to reveal the news.

He wrote: “So happy to finally share that WE’RE HAVING A BABY!!

“No, I’m not pregnant, despite this VERY realistic pic. With the greatest gift/help of the most wonderful surrogate, Rob and I are lucky enough to be on our way to being parents, this Summer.

“Something we’ve wanted for SOooo many years. Our hearts are so full right now. I cannot wait to hold this baby, and to show him so much love.”

France, who is a member of the Fab Five in the critically-acclaimed Netflix reboot of Queer Eye, married illustrator Rob in 2007.

Alongside a drawing of a baby, he wrote: “We have a beautiful little angel on the way and I didn’t think it was humanly possible to feel like this.”

France’s Queer Eye cast-mates were among those sending their congratulations.

Antoni Porowski, the show’s food expert, said he was “so so happy” at the news, while Jonathan Van Ness shared a string of love-heart-eye emojis, followed by: “So happy for you!!! I’m so proud of you and Rob you are two of the sweetest most genuine people in the world & this is the most exciting news ever”.

Taking a different approach, Bobby Berk, the show’s interior designer, wrote: “Hahahaha. The joy of this post outshines the creepiness of this pic.”

The fashion designer has spoken at length about his upbringing in Doncaster as an openly gay Muslim man.

In his 2019 memoir, he recalled the racism he faced growing up, and the difficulties of being accepted as a gay Muslim.

France will be reunited on screen with the rest of the Fab Five in the near future, after Queer Eye was renewed by Netflix for another series.