European Super League: Not even VAR united rival fans, former players and pundits in their outrage and opposition like this 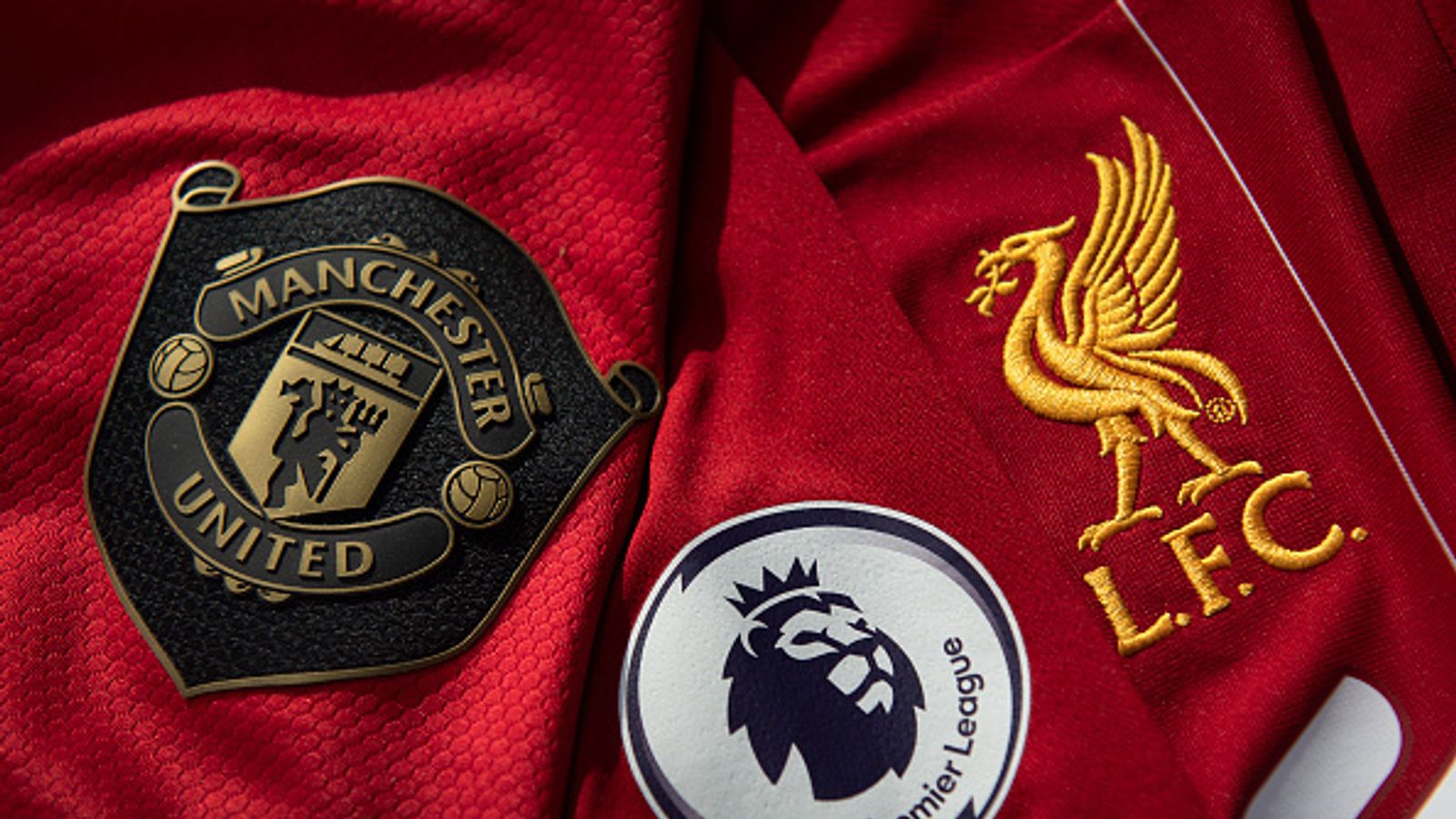 The news that many in football had been dreading – but expecting – for decades came late on Sunday night.

It wasn’t a shock, but that didn’t make the manner it was delivered any less jaw dropping.

The new “Big 12” – or dirty dozen – has been established after months of scheming behind the scenes. It didn’t matter that Arsenal had just scraped a draw at home to Fulham, or that Real Madrid had been held to a goalless stalemate by Getafe, or that Juventus was beaten by Atalanta this weekend.

If you’re rich enough, you’re good enough, under the new order of European football. Joel Glazer, the Manchester United co-chairman, said the plans were about “ensuring world class competition and facilities, and increased financial support for the wider football pyramid”.

For all the pleadings of helping the little people, make no mistake – this league is all about putting more power and money in the hands of the most elite. It is also a declaration of war on the traditional power brokers of the game, particularly UEFA and the Premier League. In the statement it is assumed, with more than a whiff of arrogance, that all teams involved will continue to compete in their domestic leagues.

But with the Premier League insisting it has the ability and inclination to block the formation of any European breakaway league and UEFA claiming it will ban any players involved from its international competitions, we can brace for a fascinating few days ahead.

There is still a chance that this could be brinkmanship to gain an edge in negotiations about the future of existing European competition but, if that’s the case, it has been one hell of a gamble.

Few events – not even VAR – have united rival fans, former players and pundits in their shared outrage and opposition quite like this one.

“They should deduct six points off all six teams that have signed up to it. Deduct points off them all. To do it during a season – it’s a joke.”

Micah Richards, former Manchester City defender, agreed. “What happens to the fans? They’re just forgotten about for the sake of money. It’s a disgrace.”

The timing of the announcement was incendiary, too: UEFA was scheduled to announce its grand plan to reform the Champions League on Monday.

Any plans it had to head off the threat of a breakaway league by some of the world’s biggest and richest clubs with a bells and whistles news conference have been thrown on the bonfire.

The idea of a so-called European Super League has been mooted for several years now, with the detail of its latest iteration revealed by Sky News last October, including the crucial information that a multibillion-pound financing package by JP Morgan had already been secured.

The fear of the top leagues and governing bodies alike could be felt in their fast and furious reaction.

“Enough is enough,” screamed UEFA in its joint statement with the FA and Italy and Spain’s football associations, language they usually reserve for responding to incidents of racism.

“All our member associations will remain united in our efforts to stop this cynical project, a project that is founded on the self-interest of a few clubs at a time when society needs solidarity more than ever.”

The Premier League also readied its arsenal of weapons.

“Fans of any club in England and across Europe can currently dream that their team may climb to the top and play against the best,” it said.

“We believe that the concept of a European Super League would destroy this dream.”

They are correct that this breakaway league would make European club football something of a closed shop, with only five teams each year able to qualify by virtue of sporting merit.

The invention of this European Super League is not in the interest of fans, most of whom believe the Champions League, Europe’s premier club football competition, is perfectly adequate and enjoy the unpredictability of the qualification.

Rather, it is something Real Madrid’s president Florentino Perez has long agitated for in order to put more of the power and money in the hands of Europe’s elite.

Fans of all clubs believe their wishes and the rich history of the game are being trampled over in yet another example of the game’s obsession with money and power at the expense of fair competition.

COVID-19: Young people who have had coronavirus will get £5,000 for being deliberately re-exposed to the virus