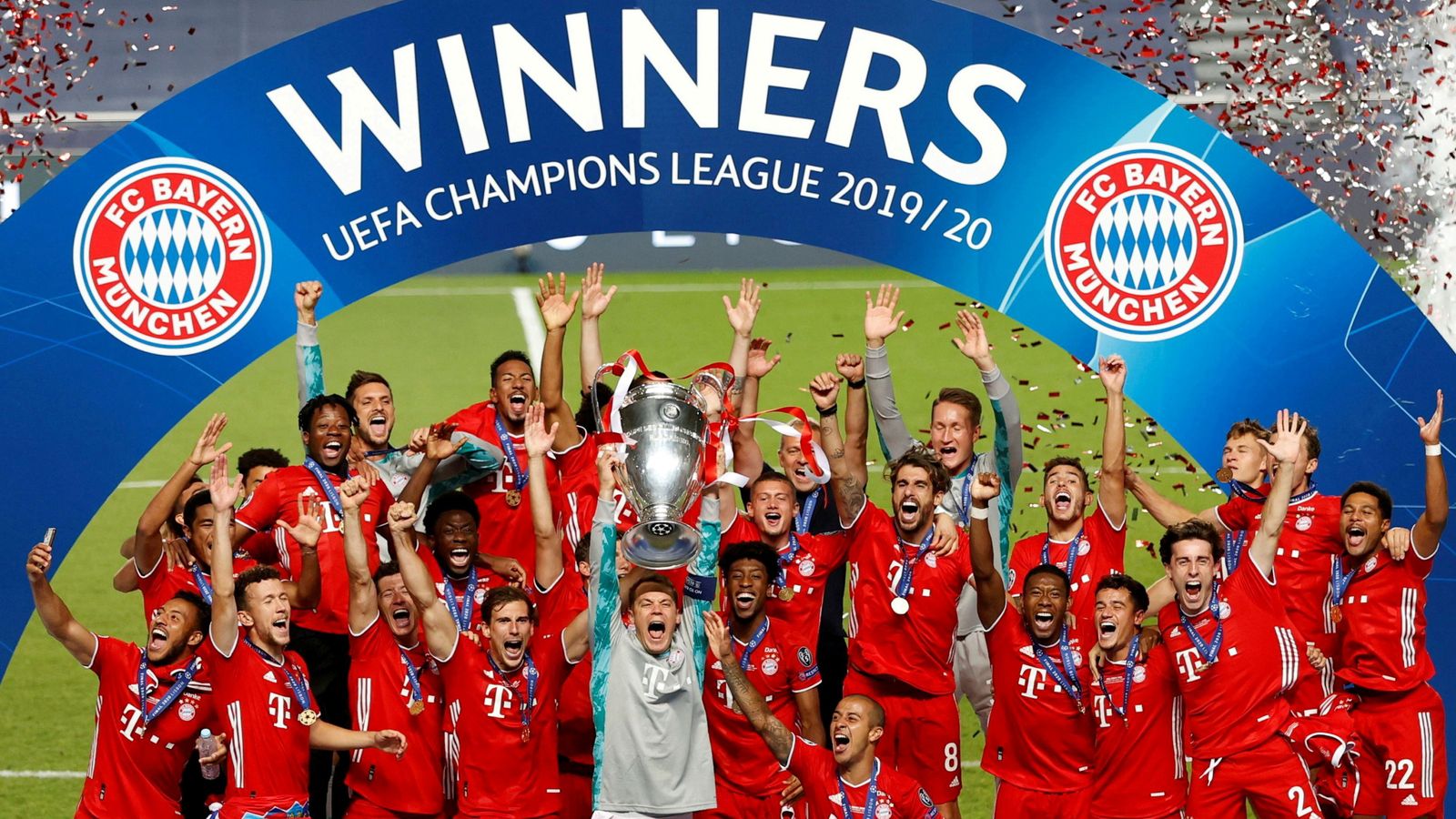 The proposed Super League offers the owners of its founding member clubs the one commodity they are currently denied: certainty.

The essence of sporting competition is that you do not know who is going to win. Even today, no matter how predictable the game has become, how wide the gap in resources between the richest and poorest clubs, football still has that element of jeopardy.

European Super League: How would it work?

But the uncertainty so valued by fans makes owning a sporting institution a profoundly risky business, which explains why so many of Europe’s leading clubs, and some that are not so elite, want to sign up to a closed-shop midweek league.

Instead of having to qualify for Europe’s current elite competition, the Champions League, via domestic football, the 15 founding clubs will have a free pass for at least 23 seasons to a competition promising to pay them even more than the current system.

A glance at the current Premier League table explains the enthusiasm of English clubs. Of the six that have signed up to the Super League – Manchester City, Manchester United, Liverpool, Chelsea, Tottenham and Arsenal – only the two Manchester clubs are in the top-four places that guarantee Champions League football.

Leicester City and West Ham, the clubs occupying the other two Champions League slots, have performed better so far this season and deserve their places, but their relatively smaller fan bases and global footprint means they are not invited to the permanent Super League club.

It is a model that will make sense to the American owners of Arsenal, Manchester United and Liverpool, who all have stakes in US sporting franchises that do not have to worry about promotion or relegation.

They also have debt, as do Chelsea, reliant on more than £1bn of largesse from Roman Abramovich over the course of his ownership, none of it repaid, and Tottenham, who have a new stadium to finance as well as a pay-off to Jose Mourinho.

The Super League promises them all a short-term injection of guaranteed funds.

Backed by an initial €3.5bn debt-financed loan from US investment bank JP Morgan, the 15 founding clubs will receive an “infrastructure grant” of up to €350m just for signing up, four times what the Champions League winners Bayern Munich were paid last season.

The Super League say this grant is to help clubs improve infrastructure and stabilise balance sheets eroded by COVID-19, which they believe is a greater threat to the finances of football than has been recognised hitherto.

Thereafter, according to the European Super League proposal seen by Sky News, the 15 founders will share 32.5% of all revenue, with a further 32.5% split between the 15 and five clubs that will qualify to join them in the competition each season.

The remaining 35% will be shared on merit, dependent on where clubs finish in the league and knockout stages, and for commercial rights.

Lest there be any doubt as to the provenance of the Super League plan, there is also a special fee of at least €60m payable to Real Madrid and Barcelona, the Spanish giants who have driven the agenda forward.

The Super League document estimates the broadcast rights to the new competition at €4bn a year, which after debt costs and other payments would leave the clubs sharing €3.15bn.

The Super League says at least €10bn, or 8% of revenue worth at least €400m a year, will be shared with European clubs in “solidarity payments”, intended to ensure the football pyramid remains viable below the elite.

Image: Arsenal are one of the Super League clubs to have never won the current European Cup – a record also shared by Spurs and Man City

Currently, UEFA distributes around €240m from its competitions to clubs below the elite.

Should the breakaway happen the consequences could be profound. Domestic leagues will find it hard to enforce threats to kick out the biggest clubs on which they also rely for a share of their media revenues.

Those behind the Super League are calculating that certainty, offering guaranteed fixtures featuring the best players year in, year out, will be more valuable to fans and viewers and ultimately broadcasters around the world, than the prospect of the occasional upset.

They may well be right. The abandonment of the principal of qualification will jar with football fans raised in the era before big money, but in practice it may not prove so very different to the current model.

The Champions League was itself a response by UEFA to a previous breakaway threat, operating under a misnomer by admitting more clubs from the richest nations to satisfy the demand for revenue to match their status and perceived pulling power.

In 27 years since it ceased to include only domestic champions, it has been won by 12 clubs, eight of whom are among the Super League dozen.

That Paris St Germain and Bayern Munich – last season’s finalists and protagonists in the best game of this year’s competition to date – are not among them is notable but may not be a barrier to the Super League becoming a reality.

There are lots of ways to lose money in modern football, but betting on cynicism has not often been among them.